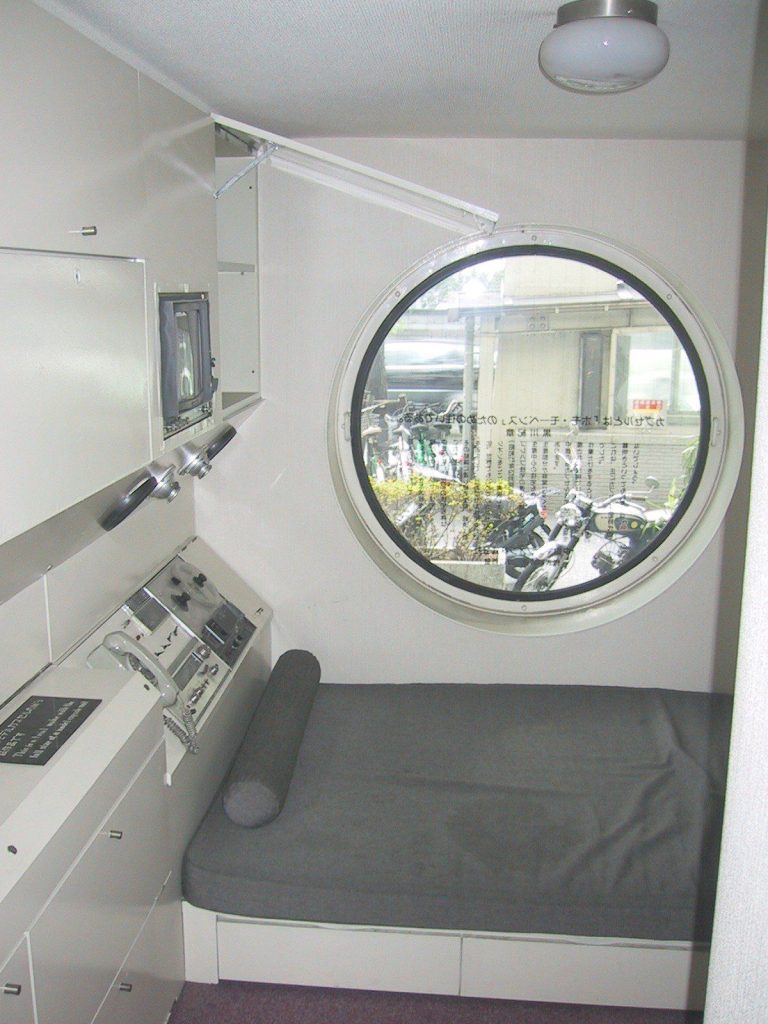 Many people cannot fathom the concept of sleeping in tube like things but these capsule hotels are perfect for office-goers in Japan who cannot go home for some reason but need to show up for work the next day. Whatever the reason, capsule hotels are a thing in Japan.

#2. No janitors in school

If you have watched any Japanese cartoon or anime you would have seen kids staying behind to clean the school. Well, schools there do not employ janitors and kids are taught to clean up after themselves. The idea is to teach responsibility and team work. 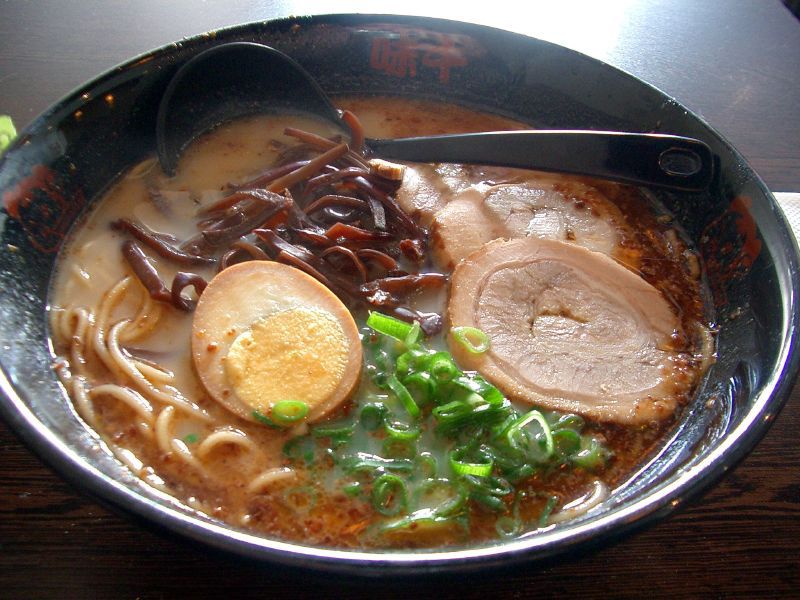 Falling asleep on the job can get you in trouble but not if you are in Japan. This practice in known as inemuri and is completely acceptable in Japan. It just goes on to show that you have been working so hard that you did not get time to sleep at home. 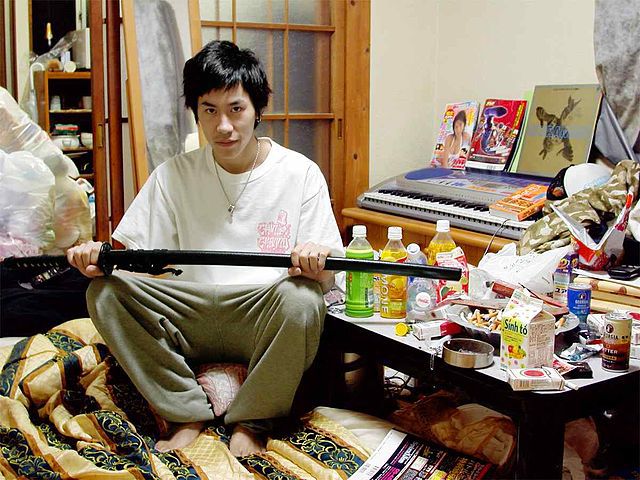 This is a unique phenomena that started in Japan in the last few years wherein young men lock themselves up in small rooms and cut off all communication from the outside world. This is known as Agoraphobia and is quite widespread in Japan.

This is increasingly becoming popular in Japan where single men can pay to cuddle with a pretty girl in bed for a few hours. 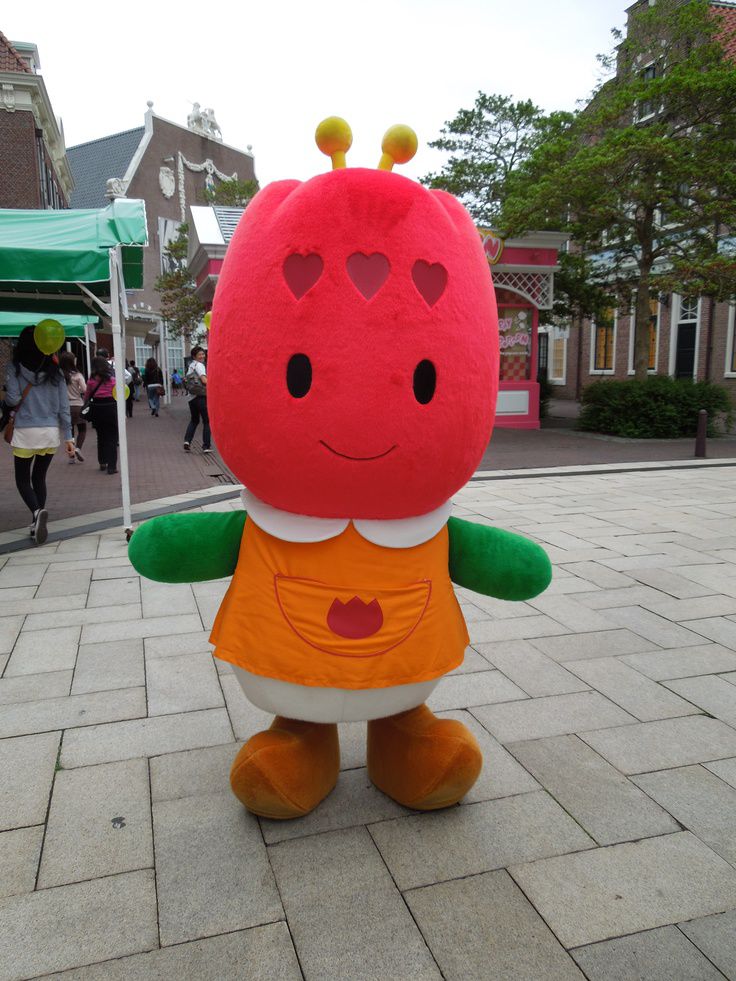 You know how everything in Japan is ‘Kawaii’, well mascots are no different. Cute mascots can be found everywhere in Japan, telling you about the dangers of smoking or informing you of emergency exit in case of fire.

The reason inemuri (Sleeping at workplace) is so popular in Japan is because of Karoshi or death from overwork. The young and salaried people are falling prey to this due to long hours, stress and little sleep which eventually takes a toll on their health.

They are everywhere! Due to the popularity of anime, advertisers have clearly used this genre to sell you stuff. So wherever you look, you will see adverts with sexy anime characters. 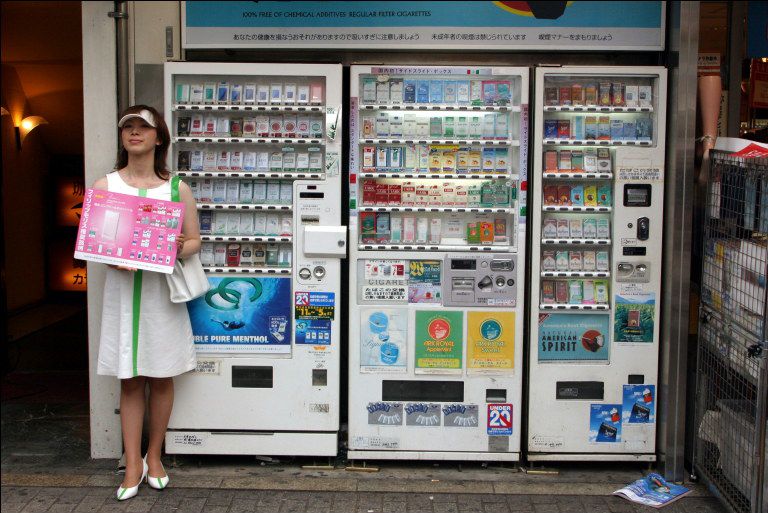 Japanese people are completely obsessed with vending machines. You can’t walk a block without coming across one. And they sell a variety of stuff from packed food to magazines, umbrellas and even fresh food.