The Amazonian warrior princess has held her own as one of the longest comic book running series in a world that is dominated by Superman and Batman. Wielding her gauntlets and the golden Lasso of Truth, she has been fighting crime all over the globe. Here are 10 wonderful facts about the Wonder Woman which prove she is the hero we all need. 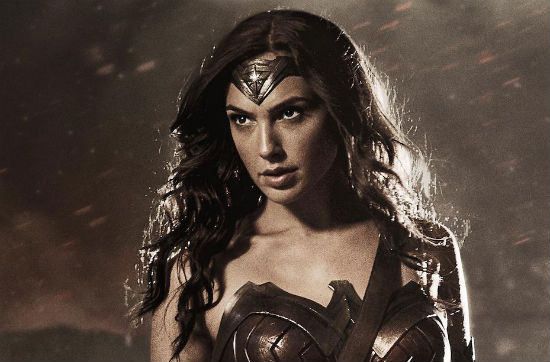 The comic book tells her origin story as someone who was formed out of clay by her mother and brought to life by Greek gods signifying that she had no father. But this story was changed when her character was rebooted as part of DC’s New 52 launch. As per the new story, she is the daughter of Zeus- the king of gods. 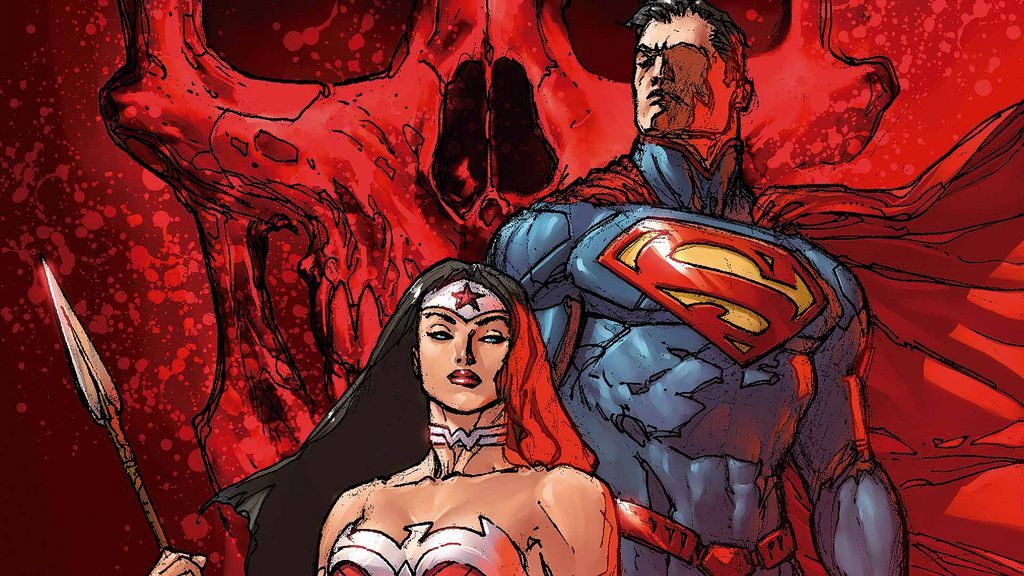 Wonder Woman was the first female superhero in mainstream media. She made her debut in 1942, just three years after Superman and two years after Batman’s successful debut.

#3. Created as a modern, liberated woman 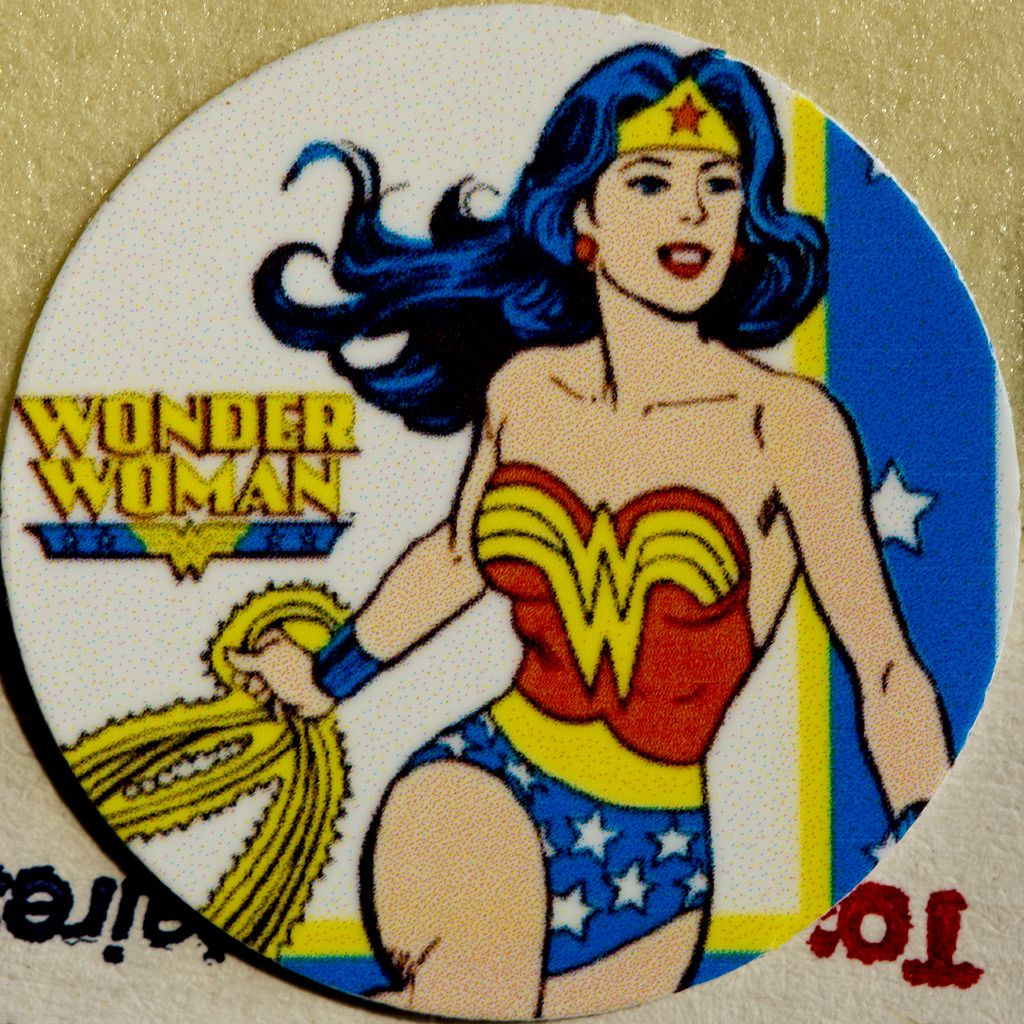 The character of Wonder Woman was created as that of a modern and liberated woman who would carve her own space in a landscape full of male superheroes. She rivaled Superman in strength but had all the feminine characteristics such as fairness and love for peace.

#4. She is the princess of the Amazon

Wonder Woman comes from Paradise Island or Themyscira which is the home to Amazons. She is the daughter of the queen Hippolyta. Amazons are warrior women living free from men.

#5. Her bracelets keep her power in check

Wonder Woman is considered to be one of the strongest characters in the DC universe and it was believed that her silver bracelets were created from the remains of Zeus’s shield which added to her powers. But in the New 52, she removes her bracelets to fight a god and reveals that her bracelets actually protect her rivals from her intense powers.

William Moulton Marston, who is responsible for giving us the wonder Woman is also the inventor of Polygraph test. He says that the inspiration for a lie detector came from Wonder Woman’s Lasso of Truth. 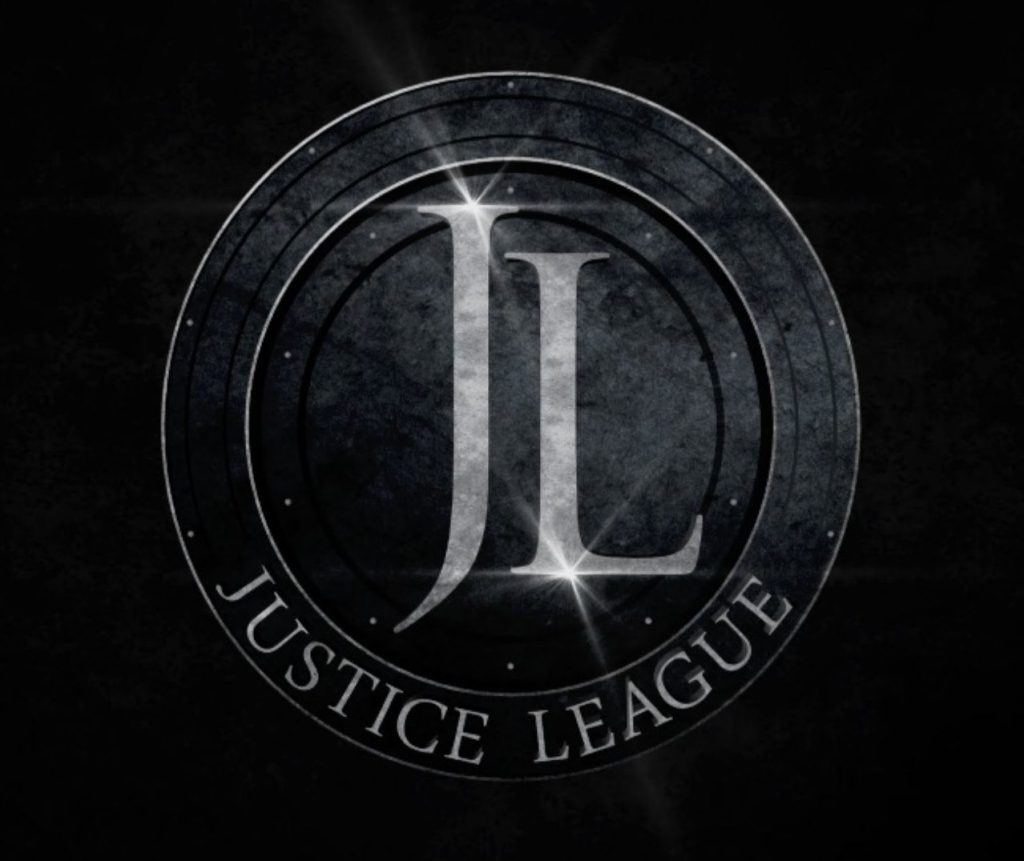 Wonder Woman is the founding member of the Justice League of America (JLA). She made history at that time by being the only female superhero in the group.

#8. She has never worn a skirt

#9. She was a reformer of criminals 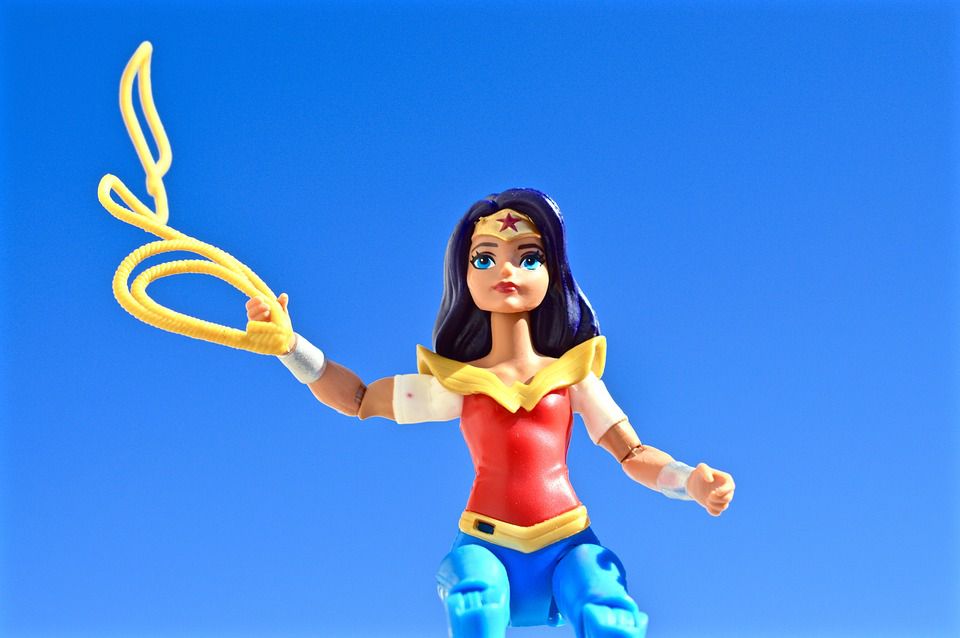 During their early days, Superman was hanging criminals over bridges and Batman had guns. But Wonder Woman’s creator felt that she should have things other superheroes don’t- a sterner moral fabric. He decided that Wonder Woman would not kill people but instead would reform them.

Initially, she was to make her debut as ‘Suprema- the Wonder Woman’ – the female equivalent of Superman. But her name got shortened before she made her comic book debut.