90s seem just like yesterday and we don’t quite frankly understand how the 2000-2017 period works! But all those 90s kids are now adults and most of them are working and probably telling teenagers things like ‘in our times…’. Here are more things to help you. Take a look at these 12 things that will make you feel old in 2017. 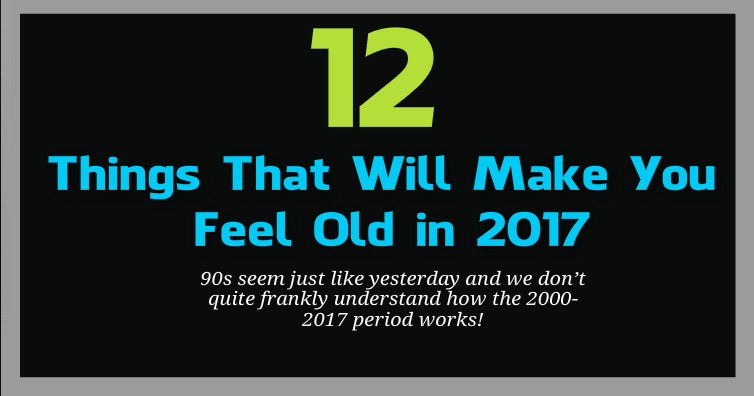 The hit TV sitcom Friends would never get old but its cast sure does. Ross and Rachael’s baby ‘Emma’ would turn 15 this year and her parents would be 48 and 50!

You may have grown up listening to the 90s music but it now just another music category that comes on the radio sometimes. A whole decade under a single vintage music category, that’s just how it is now. 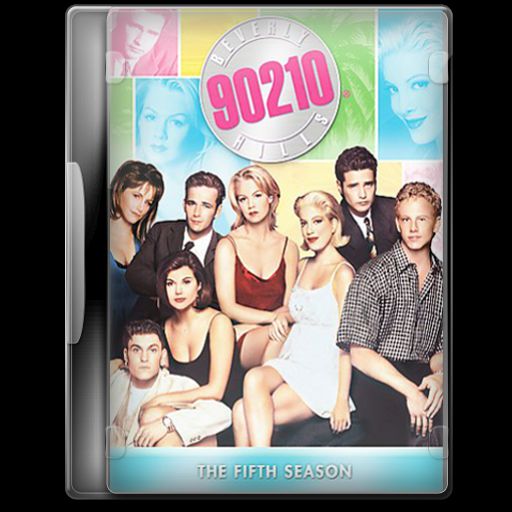 The original show went off in 2000 making it 17 years that the show went off air. The new 90210 went off air four years ago. And remember your crushes Jason Priestley (Brandon Walsh) and Luke Perry (Dylan McKay), they are 47 and 50 already.

To the older generations, the 90s kids may feel like they will stay that way but hey are already adults. Even if they don’t seem like adults and let’s be frank, they probably don’t know how to ‘adult’ yet.

We all wished for the cool high-school life of Regina George and the movie became a part of our lives. And by the way, this movie came before today’s high school kids! Rachael McAdams who played Regina George is now 38.

Cartoons don’t age if they did imagine how old Bart Simpson would be? He would be 36 today! Let that sink in.

All your favorite Disney shows are now old. Remember Recess, Kim Possible, Lizzie McGuie and The Suite Life of Zack & Cody? The actors are all grown up now!

The ‘Hit me Baby One More Time’ singer has had her series of ups and downs. She is 35 now and a mom too.

Kids who were born in 2003 are now in high school. Weren’t they supposed to just little forever? 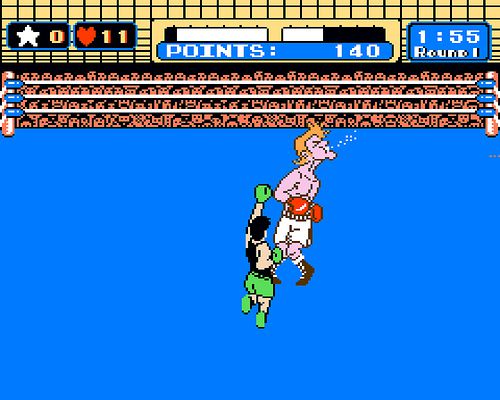 Remember how important the difference between an 8-bit Nintendo and a 16-bit Sega used to be for us kids? Today’s kids don’t even know what bit size consoles they use! 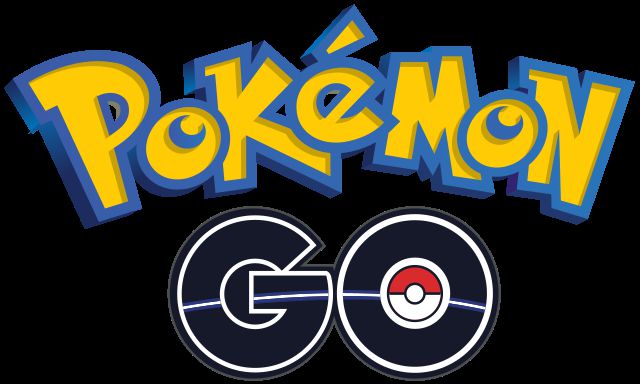 If you too grew up watching Pokemon and accompanied Ash on his journies to catch em all, then you would have given the new Pokemon a shot. The sad news is, it’s nothing like the old one and there are over 800 Pokemon now. Just why?

Today’s kids seem oblivious to them. But the original Power Rangers movie ‘Mighty Morphin Power Rangers’ that came out in 1995 would be 22 years old now.

5 Things You Need to Know About Brexit