The English language has often borrowed words from other languages and many times, their origins can be rather surprising. There are some words with rather interesting beginnings. Check out these 15 words and their unexpected origins. 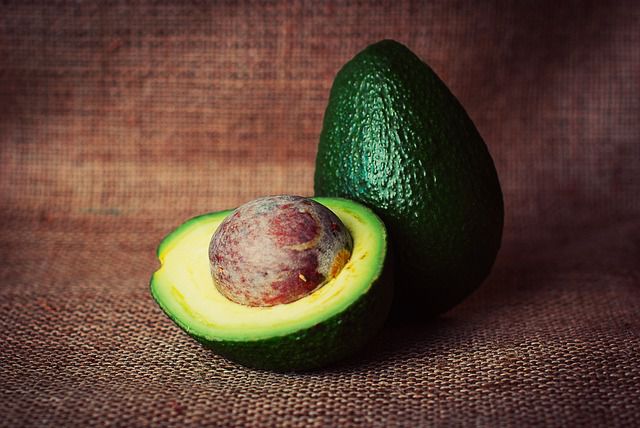 The smooth fruit isn’t called an aphrodisiac for nothing. The fruit drives its name from the Aztec word “ahuacatl” which means testicle. Not only the fruit stimulates sex drive, it also has a slight resemblance to its origin word. 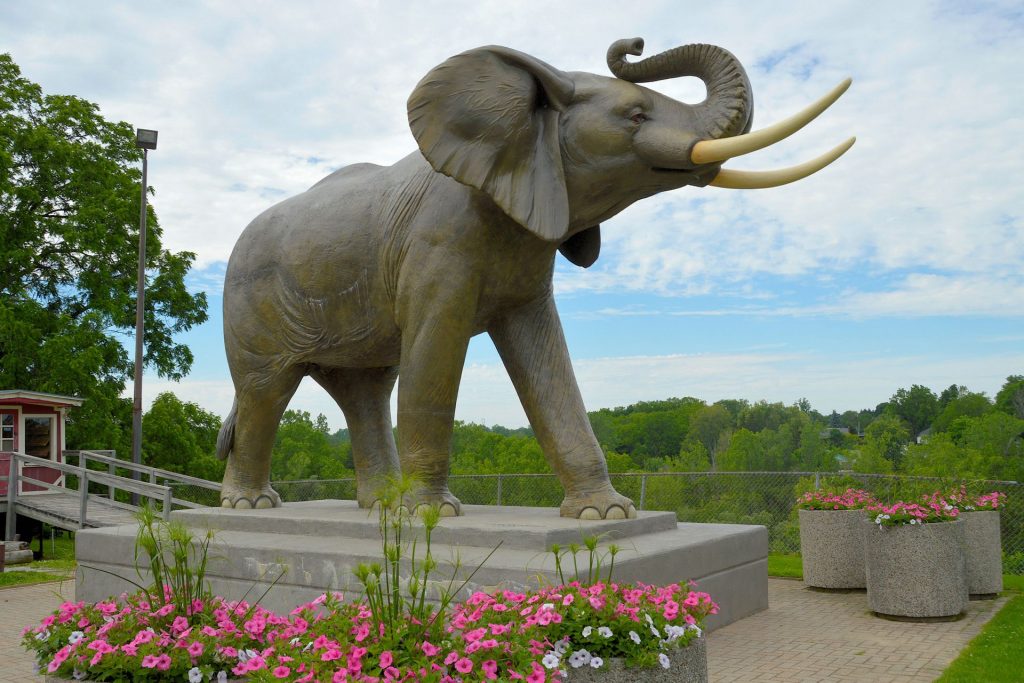 In English language, Jumbo means very large and it derives its name from a similar animal. An elephant named “Jumbo” was brought to the Royal Zoological Society in London in 1860. At its full size it was 11 and a half feet tall and weighed six and a half tons.

Until mid 1500s the word clue didn’t exist as it is. It is a modified version of “clew” which comes from a Greek mythology. According to it, Theseus left a “clew”, a ball of string behind him when he entered the Labyrinth to kill the Minotaur. 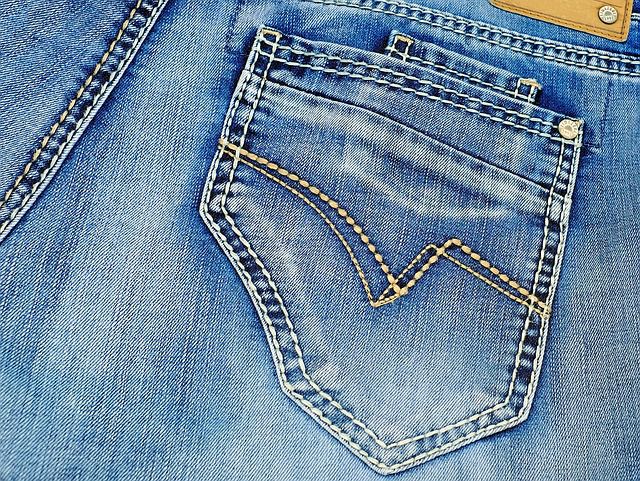 Jeans was named after its place of origin which was Genoa, Italy.

The word was derived from the Latin word “Luna” meaning “moon”. it was believed that insanity was caused due to changing phases of the moon. 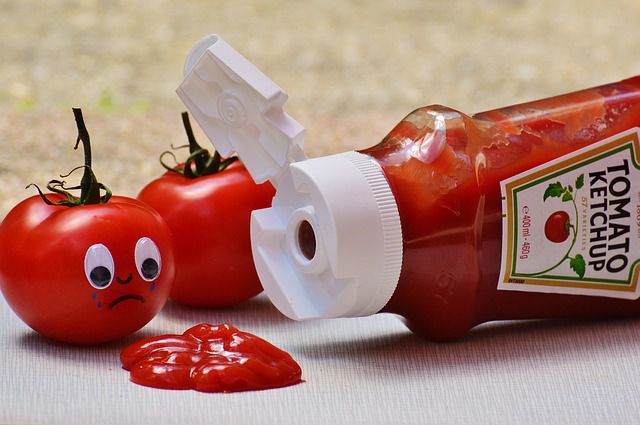 The tomato sauce we are so fond of comes from the Chinese word “ketsiap” which is a pickled fish sauce. Before it became synonymous with tomato sauce, it represented a variety of other condiments.

It comes from an old term often used by pirates- “fawney”. This was the British slang used for fake gold rings sold by pirates. A change in accent caused it to become “phony”. 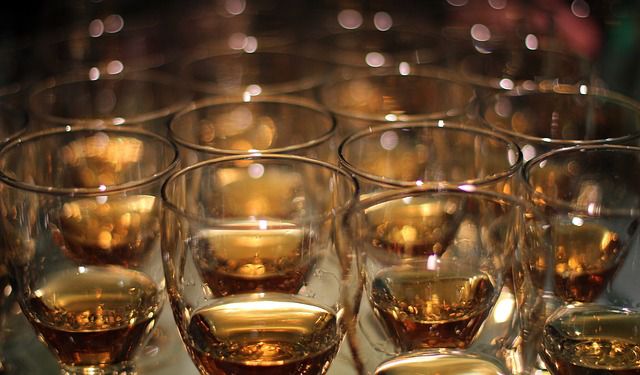 The origin phrase of whiskey was a Gaelic phrase “uisge beatha” meaning “water of life” and truly it is an apt origin for whiskey.

The word assassin was derived from the Arabic word “hashishiyyin” which was the term used to refer to hashish users who would smoke hashish and then murder leaders of opposing side. 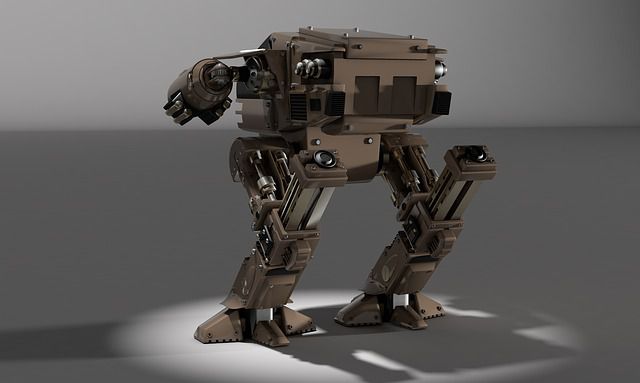 Robot comes from the Czech word “robota” which stands for “forced labour”. No wonder we use robots for the same purpose.

The word came from the title of a Latin love poem called “Pamphilus, seu de Amore” which was passed from one person to other, much like we do with pamphlets.

A loophole was originally a murder hole. They were slits in the castle walls from where archers could shoot their arrows.

At one point of time, “Nimrod” was a mighty hunter in the Bible. In the 1940s, it was used sarcastically in a Bug Bunny cartoon and thus acquired a negative meaning.

It is a combination of two French words- “Couvrir” meaning cover and “feu” meaning fire. It meant “cover fire”.

10 Things not to say in an Interview