Unique Home – 10 Years in the Making

The 10 Biggest Monsters in Movies

The movie industry is a multi-billion dollar industry, churning out more movies a year than anyone can reasonably be expected to watch. And, sadly, not all of these movies are Mad Max: Fury Road’s, or Star Wars’s. Some of them just plain suck, and there is no other way to say it. So here are some of the worst recent movies, in list form, so you know to stay away.

A reboot that no one asked for, 2015’s The Fantastic Four made the creative decision to make The Thing naked and the Human Torch black. One of these is a problem. If you said it’s the latter, congratulations, you’re a racist.

Either way the movie sucked, and with a young director with only one film under his belt, that isn’t too surprising. 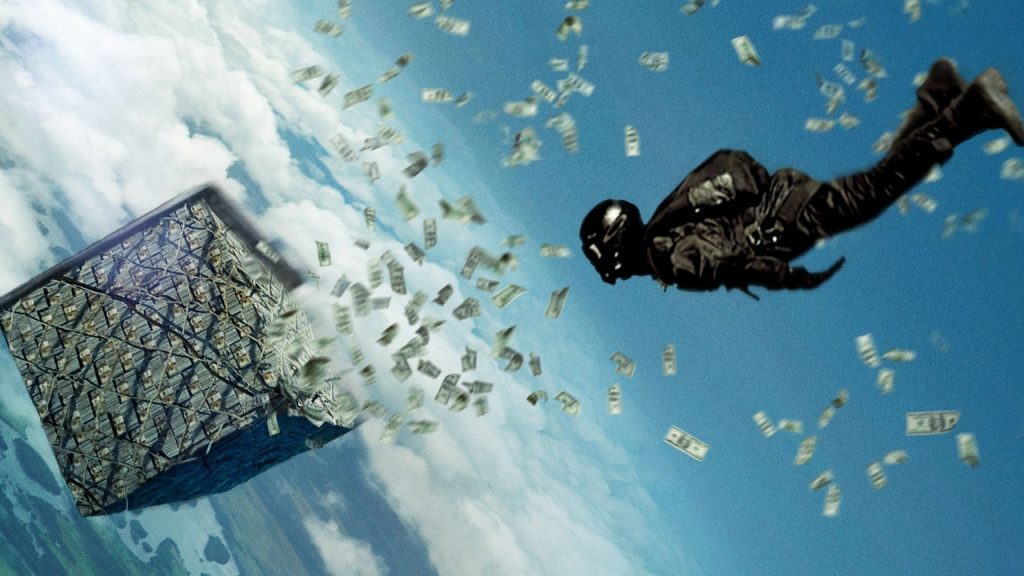 Another reboot, this time of a loved classic rather than an average film, the new Point Break took out everything that made the original fun to watch: Keanu Reeves, the homoerotic undertones, Keanu Reeves, and replaced them with big action stunts. 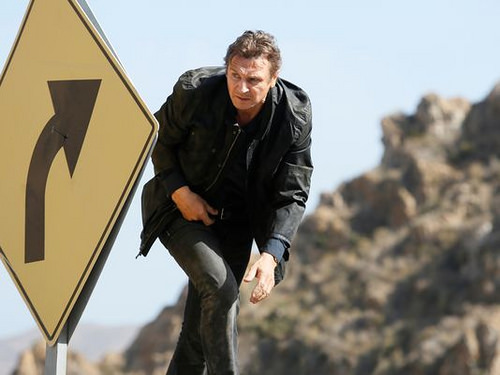 Third time not so lucky, the Taken series has been getting worse with each instalment and the third (and hopefully final) one is just the cherry on top. How many more times can someone close to Bryan Mills get kidnapped?

Johnny Depp takes on another of his classic “quirky, camp outsider” roles, this time playing a British man with a wonderful moustache. The moustache is mentioned often. It’s funny. Haha. 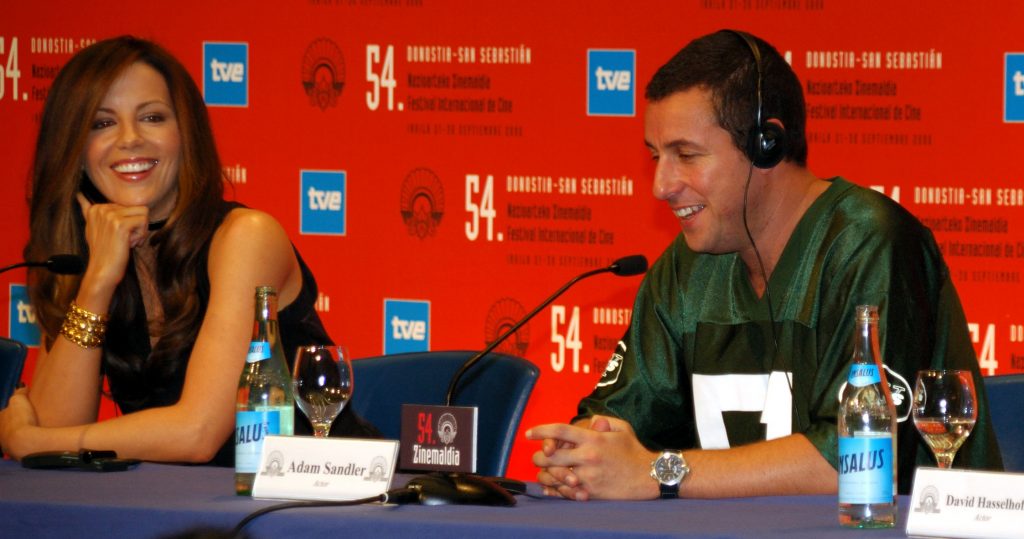 It’s an Adam Sandler movie, what else were you expecting? Oh, it also features 1980s video game characters attacking New York and Peter Dinklage, who have must been really bored to agree to this role. 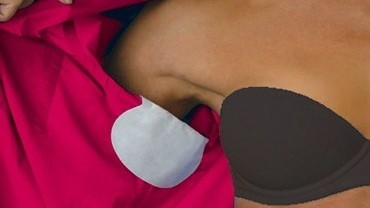