4 Time Traveling Pictures You Did Not Know About

While “time travel” is still a sci-fi concept, a recent breakthrough in quantum physics proves “Back to the Future” is not as farfetched as you might think.

Quantum particles can move back and forth through time according to a study by the University of Queensland. The researchers were able to send a photon particle through a wormhole to interact with itself in the past or with a different photon. If the matter that builds humans is able to do that, can we do it as well?

Here are some pictures that might further unveil your imagination…explained?: 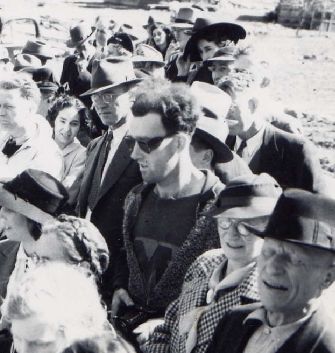 There’s a man in that 1940s photo of the South Fork Bridge in British Columbia reopening that looks out of place. The photo turned up in the Virtual Museum of Canada and shows one person with modern urban closing complete with a logo on the t-shirt and shades.

Further research concluded the modern trend style was not unusual 8 decades ago. Sunglasses became popular since the 1920s, and the “modern-printed T-shirt” reached markets on early 40s. More so, the worn-out sweater the character wore is very similar to the outfit of the Montreal Maroons ice hockey team by that time. 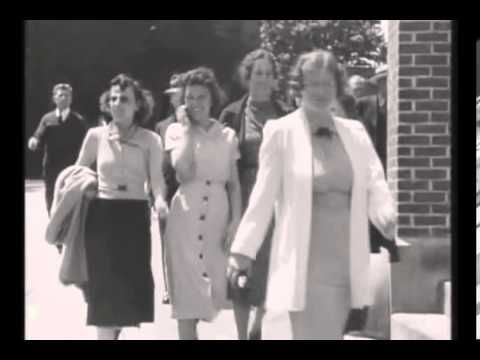 A 1928 Charlie Chaplin film shows what appears to be a woman with a cellphone. The discovery went viral in October 2010 when a YouTube film claimed they found the definitive proof of time travel.

George Clarke uploaded the video named “Chaplin’s Time Traveler” from the DVD release of “The Circusbonus,” which had unreleased footage like recordings of the LA premiere at Grauman’s Chinese Theatre, where the “time traveler” is found.

Nicholas Jackson, associate director for The Atlantic newspaper, later wrote that it was a portable hearing aid. The technology was being invented by the time, and it looked like big rectangular-shaped ear peace. 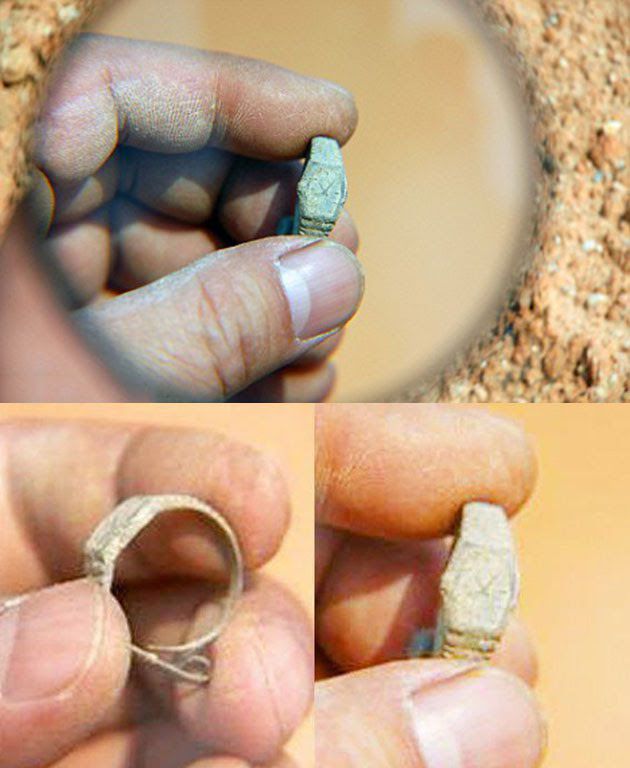 Chinese archeologists said they found a small “Swiss” watch made of metal when they opened the 400-year-old Si Quing tomb in Shangsi County in December 2008.

The only plausible explanation was that a time traveler went back and left the watch on the tomb. However, it’s widely accepted that the watch was edited digitally on the pictures. 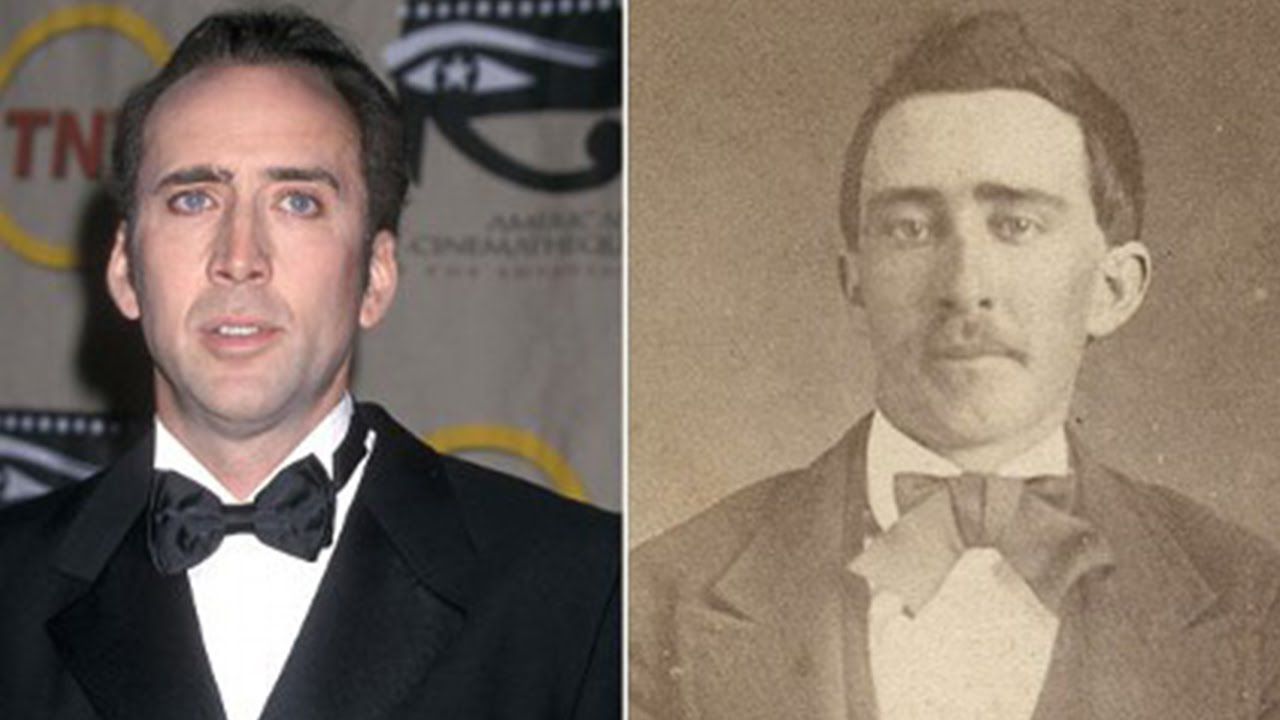 On 2011 several pictures surfaced on Ebay claiming they were 1800s photos of actors Nicholas Cage and John Travolta. The images do have a staggering similarity of the Hollywood celebrities, and it has led to many claims ranging from time traveling to immortality and reincarnation.

A possible explanation is a doppelganger theory. The science is very complex and takes into account probability and genes, but an Australian study conducted in 2015 found there’s a one in 135 chance that there’s a pair of complete doppelgangers somewhere in the world. However, the chance of you finding someone who is identical to you is one in 1 trillion.

And probabilities fail when there are around 45 celebrities that look very similar to late historical figures.