Ask anyone about the 16th president of the United States and you will most likely get the same canned response, he freed the slaves. Or he had a cool hat and beard, or the classic, he was assassinated. Lincoln is one of the polarizing figures of American history, and there are far more alarming facts about him and his life than you may think. In fact, some facts will completely shock you, for instance, did you know he loved professional wrestling? Well, that’s at least according to the soda commercial that parodied a debate of his. In all seriousness, the following 5 facts about Lincoln are definitely not common knowledge and will have you completely stunned.

Here are 5 alarming facts about Lincoln you will want to share with others right away.

#1 The Man Loved To Talk Trash Against Opponents 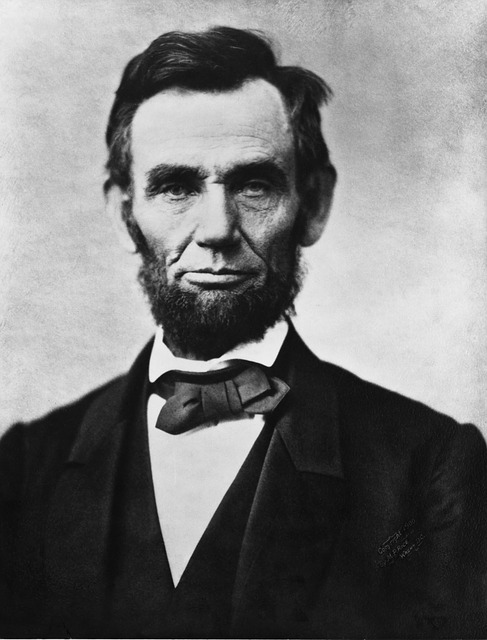 One bit of truth that comes directly from a biography of the famed president, is that he loved to talk trash. Right out of professional wrestling lore, Abe loved to point fingers, distract opponents, and even do the classic Hulk Hogan finger point. Whatever got him an edge, he would do, and it sure did work. Noted for winning nearly every wrestling match he ever engaged in, his solid frame, long arms and discipline allowed him to one up many a wrestler in his younger days. He’s even featured in the National Wrestling Hall of Fame.

#2 Lincoln’s Corpse Hard To Get To 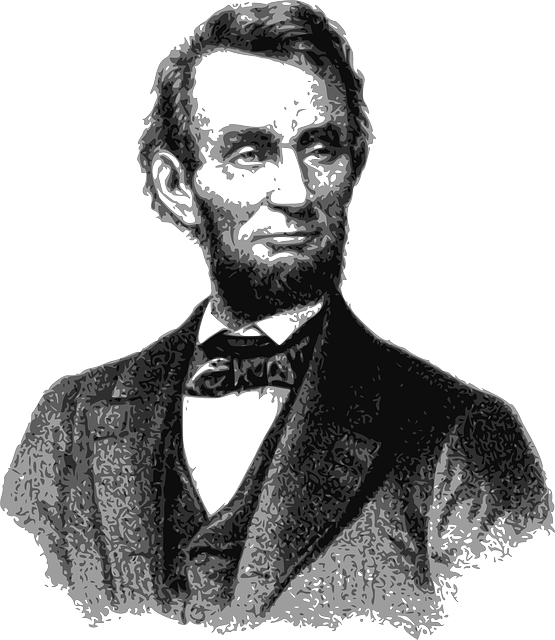 The secret service sure knows how to protect the president today, but back in time, they missed a huge problem with honest Abe. Fast forward to 1876 and a band of men were scheming to steal the corpse of the president, to no avail. It turns out that Lincoln’s body is far more protected as a corpse than it ever was as the president! The body of Abraham Lincoln was moved to a place that is unmarked, and has been placed inside a steel cage (ala WWE) and placed below no less than 10 feet of concrete. Grave robbers are going to have a heck of a time pulling him out now. 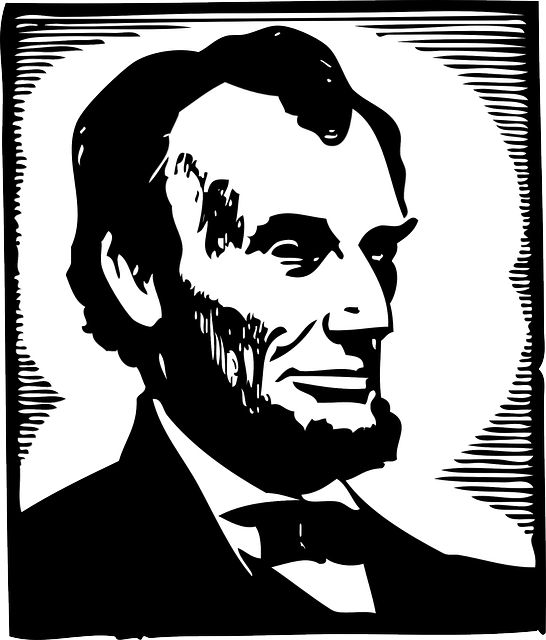 If the president today was shooting off guns at the White House, a national media frenzy would no doubt squash that sort of enjoyment. Abraham Lincoln didn’t live in modern times, so he could easily go out and test all sorts of gadgets and firearms. It is stated that he personally fired rifles right outside of the White House. The rebel President cast aside the standing order against firing weapons in the area, just to show how much he played to his own drummer. 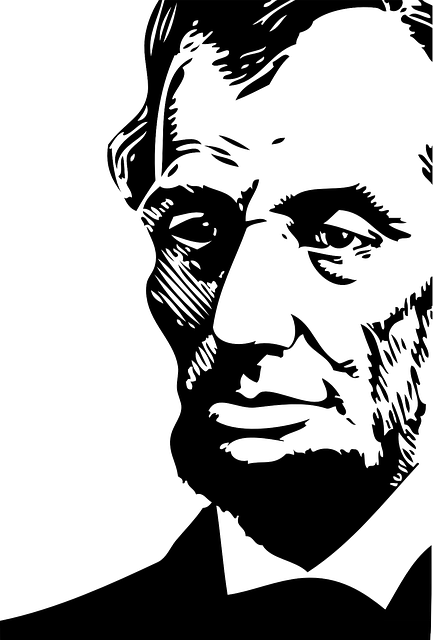 Lincoln may have liked guns, but he wasn’t paying attention during a battle with Confederate troops near Washington D.C. There is even a legend in which one of the Colonels of the Union Army shouted to the president to get down before he got shot with fire coming straight at him from Confederate soldiers. “Get Down, you fool!” is the quote that still reverberates in the legend today. You won’t see Obama near any front lines, that’s for sure, proving Lincoln may have been a bit more of a risk taker than modern presidents.

#5  Lincoln Foretold His Own Assassination 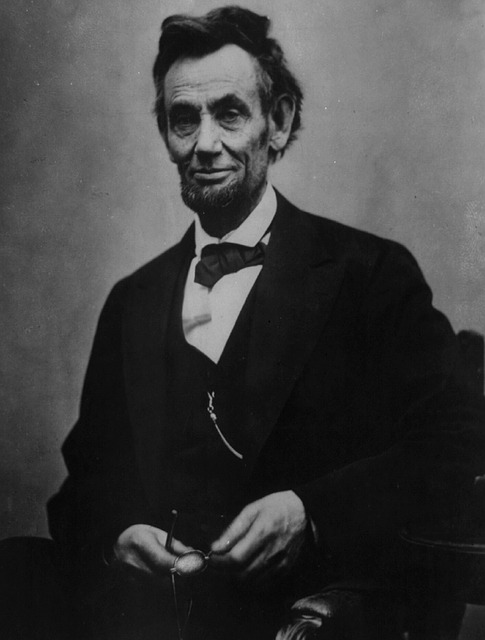 Before anything happened to him, Abraham Lincoln had a vision of his own demise. He saw his own death in a dream, and knew the end was near. To this day, people question whether or not this was in fact a catalyst for his work within the war effort and beyond.