Top 5 Video Games of the 90s You Gotta Play

10 Photos of Celebrities Without Makeup! 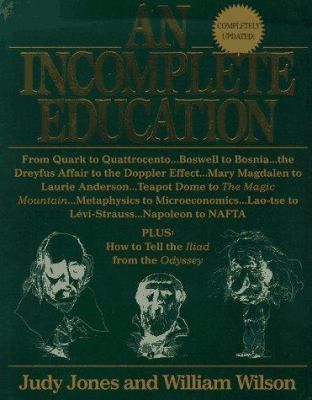 When it was first released in 1984, it became an all-purpose reference book as well as an instant classic. The book has everything you studied in school to what you didn’t. From philosophy to literature and economics, the book covers 10,000 years of human knowledge and world history. The book is very popular even today! So go back to school days and relearn everything or just learn things you should have or forgot along the way.

#5. 5 Minds for the Future: Howard Gardner 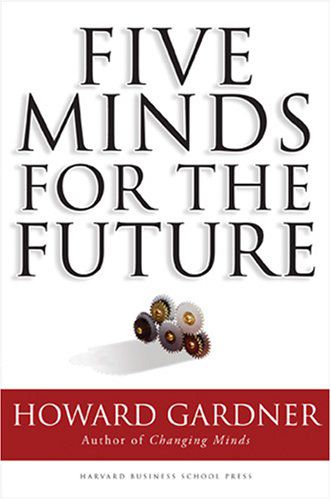 This is a masterpiece from Howard Gardener- a sociologist as well as the father of theory of ‘multiple intelligences’- a theory that emphasizes on human intellect and creativity and how it cannot be measured via traditional psychometric tests. In his masterpiece, he talks about mental abilities that will be most critical in the 21st century. In the book he has identified five minds- synthesizing, disciplined, creative, respecting and ethical aren’t something that are based on genetic structure but are rather developed and nurtured with thought and effort.