The Svalbard seed vault is hailed as the Noah’s Ark and therefore aptly called the ‘Doomsday Vault’. The seed vault situated in Norway aims to sustain life and agriculture in case doomsday strikes. It is considered as a safety deposit box for other seed banks in the world. It’s remote location and permafrost security guarantees seed protection in case of a power failure. Here are some fun facts about the Doomsday Vault.

What is the Doomsday Seed Vault?

The Doomsday seed vault was established in 2008 and serves a safe haven for an enormous variety of edible plant seeds. The vault stores these seeds as backup so that they can be retrieved in case of a global catastrophe. It is also known as Svalbard Global Seed Vault as it is built beneath a mountain in the Arctic island halfway between the North Pole and Norway. With the help of its frozen seed collection, it aims to jumpstart agriculture in case anything terrible happens such as a nuclear war, hence the name ‘Doomsday Vault’. The project makes absolute ecological sense, at least on the surface! 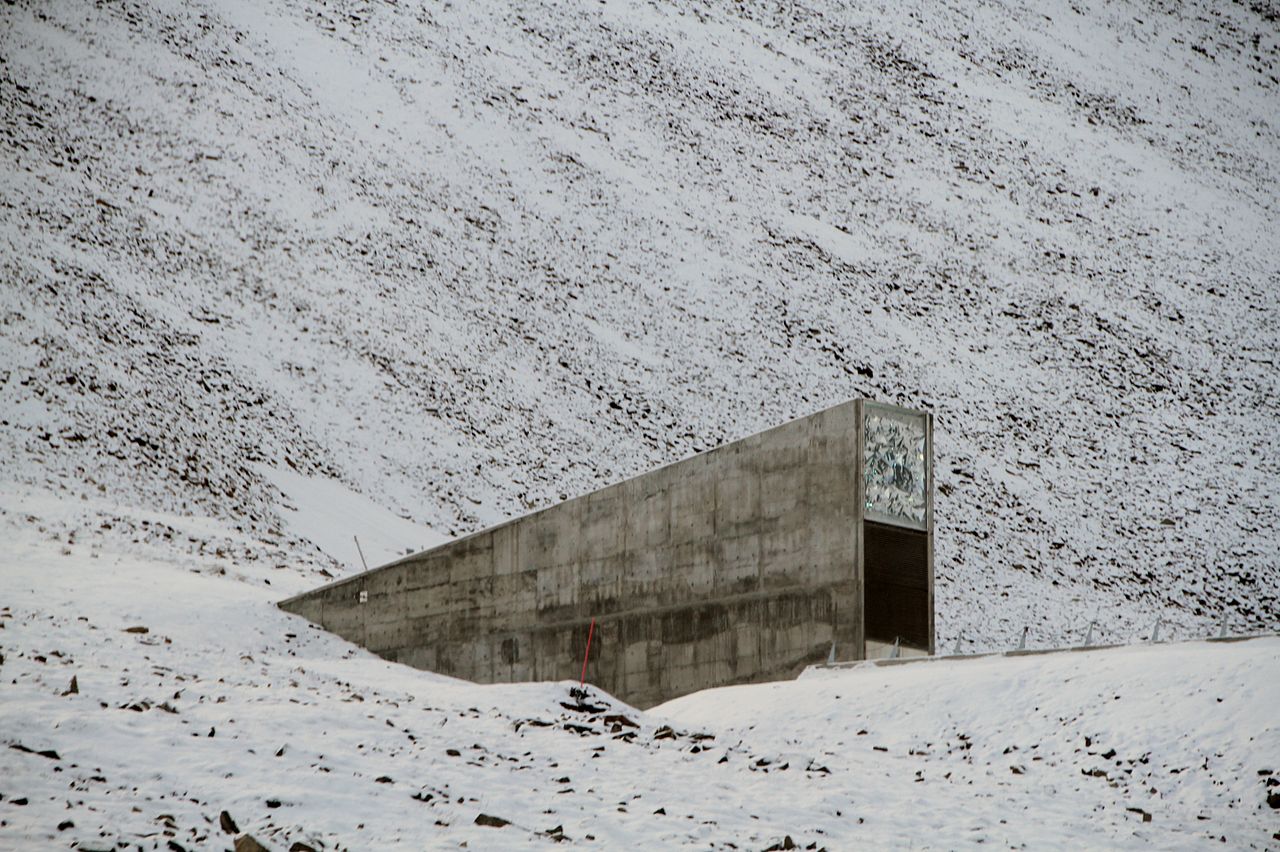 The vault is technically owned by Norway but it endows the donors (seed banks that place the seeds in the vault) with ownership and access to the seeds.

Facts You Should Know About the Doomsday Vault

1.       This vault has been designed to withstand any global catastrophe, be it nuclear war or gene pollution or modification. It is located approximately 135 metres above fjord, hence ensuring its safety from sea water in case global warming leads to such a scenario.

3.       The construction costs of the vault were estimated to be around 9 million USD. The annual operational cost is approximately 100,000 USD.

4.       It was again opened in 2015 after the Syrian Civil War. According to the internal organization managing this vault-  Global Crop Diversity Trust, seeds were withdrawn to replace plant material stored in a seed bank in Syria. The withdrawn seeds included barley, wheat, grass pea and other important food crops.

5.       Even the doomsday seed vault cannot protect everything. Crops such as bananas do not have seeds while coconuts cannot be preserved via freeing or drying. 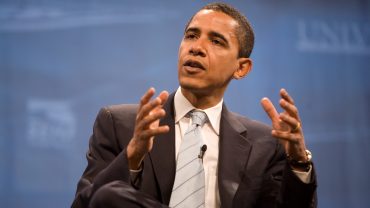