10 Facts That Should be Common Knowledge

The battle took place in what we today called Turkey. Alexander the great defeated Darius III, then Persian king just with 30,000- 40,000 of his men while the Persian army was 100,000 men strong. Alexander used some of his men as decoy which were supposed to simply hold the Persian army, in the meantime, he attacked Persians’ left flank with his remaining men. This side consisted of younger and inexperienced soldiers while Alexander’s men were more experienced. Darius realized the danger and fled leaving his army in chaos.

This battle marked the defeat of the richest Roman of his time- Marcus Licinius Crassus. The battle was between Romans who had a huge army of thousands of cavalrymen and an even bigger auxiliary force and the Parthians from north-eastern Iran who strength only comprised of 12,000 men. But over 9000 of them were horse archers which proved to be an advantage for the Parthians and this was unlike any of the battles Romans had fought before. No surprise then that the Romans suffered one of the worst defeats in history. 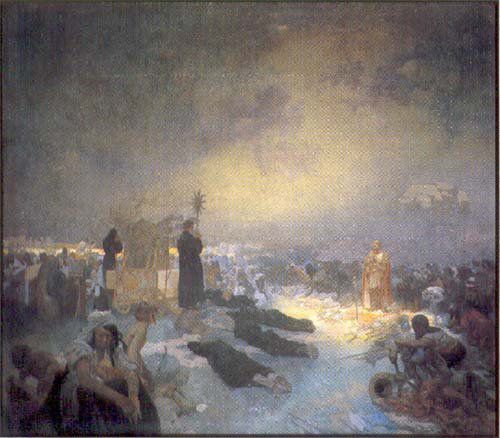 This was one of the largest battles that occurred during the Middle Ages where 12,000 Hussite forces under the command of Jan Zizka fought over 50,000 crusaders from the Roman empire. During the battle the Hussite forces had entered the city of Prague but were faced with a larger army. But Jan Zizka decided to defend a vineyard that was naturally protected by a steep cliff towards its north. The Hussaite army managed to push the crusading army down the steep cliff which led to ‘fall’ and thus rerouted them. 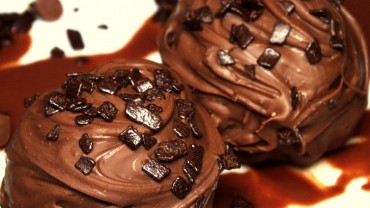