Who doesn’t enjoy ghost stories? While some people just dismiss them as mere stories while some people are chilled to the spine. But at certain point of time, we have all been spooked by ghost stories. And god bless you if they happen to be from England! So, take a look at these 5 spooky stories from ancient England that will send chills down your spine.

The 16th century home of Dame Elizabeth Hoby has seen its former owner appear several times after her death. It is said that the Dame beat her son to death thinking of him as lazy and a dimwit. However, he supposedly had a brain disease which led to his death caused by the beatings. Her ghost makes occasional appearances in a glaring white dress and dark skin. It just wanders around try to wash the bloodstains from her hands in a ghastly basin. 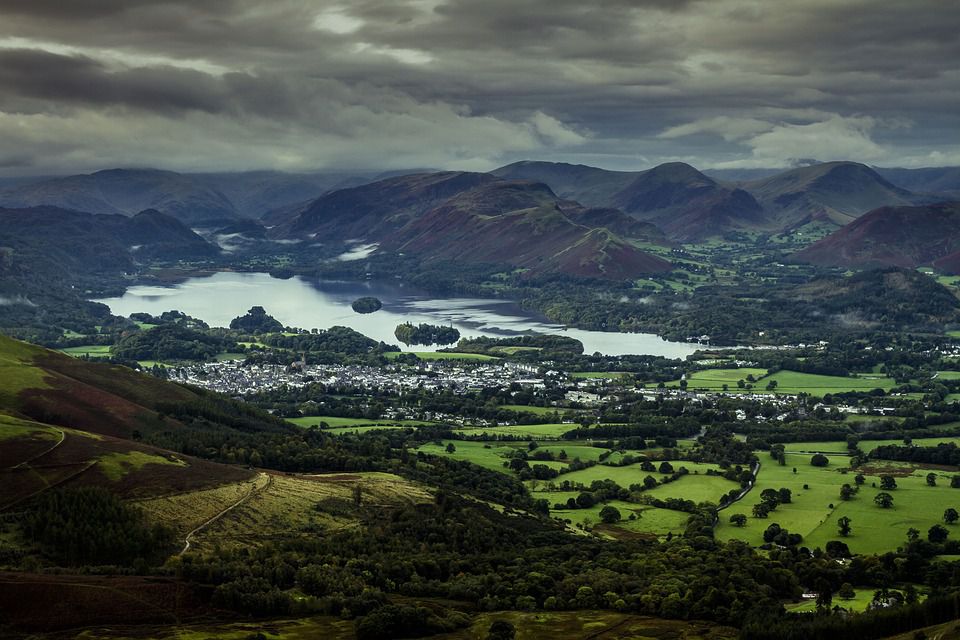 Who would have thought that the beautiful Lake District that inspired poets such as Wordsworth would be hiding something paranormal? People have reported hearing strange calls that echo across the water at the old ferry station. It is supposed to be a lost soul waiting for a ferry that never came. But what’s worse is that this apparition has lured boatmen to their death several times. Furthermore, people who walk on the far shore after sunset have sometimes found themselves being followed by this mysterious figure.

How do you think the stairways of the Queen’s house would look like? Elegant? The spiral stairway in 17th century Queen’s house in London is anything but that! A Canadian couple clicked a picture of this staircase on June 19, 1966 and noticed a faint figure leaning against the rail. They thought they had captured a ghost on camera so sent it to London ghost club who decided to verify the same physically. The person who was tasked with writing the events first heard a bell ring followed by a luminous stone. Then he wrote about smelling wet stone at stairway ground floor followed by another ring. What happens later will give you the chills. Afterwards his handwriting becomes shaky and indecipherable before stopping dead. After this incident, three staff members and some visitors have also reported seeing the ghost. 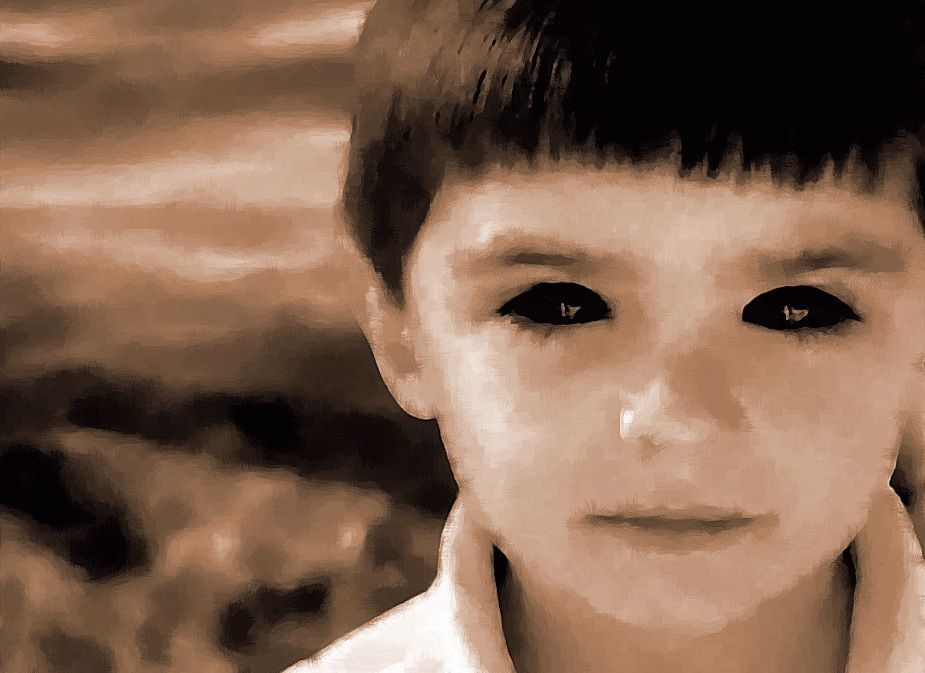 The Ram Inn was built on a site which was once used for child sacrifice so it’s natural to have rumours/ incidents surrounding it. It is said that the inn has ghostly presence and strange lights appear out of nowhere in the corridor. But the real deal breaker is the Bishop’s room. The room is said to infect anyone who steps inside it. Even priests have refused to enter this room. In fact, eight people who slept in this room later needed exorcism.

The fog-shrouded English landscape is beautiful and creepy, all at once. It is said to be haunted by demon-eyed dogs called Yeth Hounds that hunt in packs. These Yeth hounds are said to be the half-mad spirits of unborn kids. They wander at night and hunt anyone who ventures out at night. During their hunt, they let out an inhuman scream that cuts through air and chills your spine.

10 Awesome Ways to Beat the Heat This Summer