Awkward and uncomfortable situations! We have all been there and didn’t quite know to deal with them. They can be embarrassing and sometimes make you want to move to a new country and change your identity. But since there is no avoiding them, you can only deal with them.

Here are 5 awkward situations we have all faced and how to deal with them.

#1. When You forget Someone’s name

You asked someone their name and within a minute you have forgotten it. Super awkward! So what do you do now? Ask them again? But that’s quite embarrassing! You could ask for their business card or pretend you don’t know their last name and make them say their name again. if you are in a group, you could wait for someone to call them by their name or introduce them to your friend so that they are forced to say their name again. Problem solved! If nothing works, just blame your terrible memory and ask the name again! 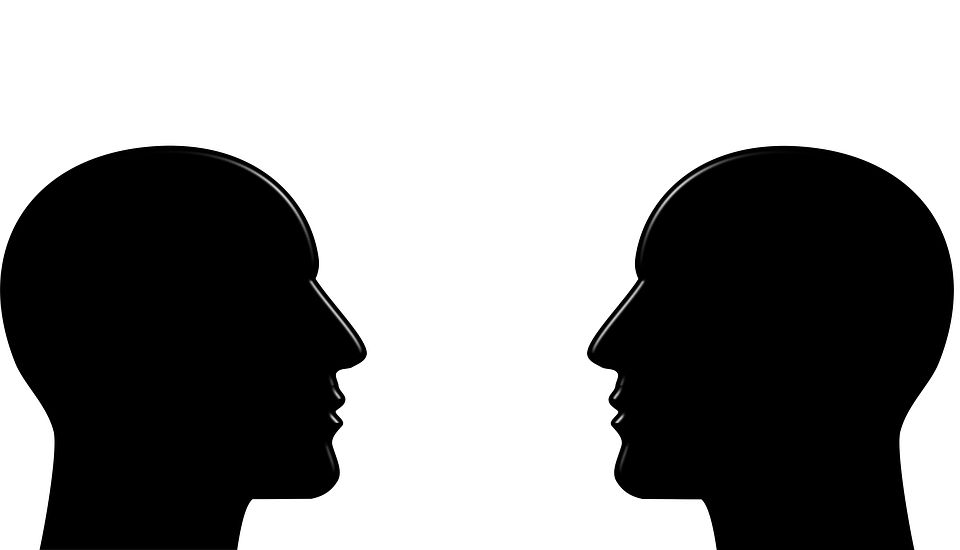 Religion, sex or money are some of the topics that can make adults uncomfortable. There is always a thought of hurting someone’s sentiments while discussing such controversial topics. But sometimes it becomes necessary to talk about such things, not because you need to make yourself heard but because you can learn a lot from someone else’s perspective. Find a common ground while talking and be open to criticism and learning. While talking to your partner about money, keep emotions out of the discussion and have a plan in place. 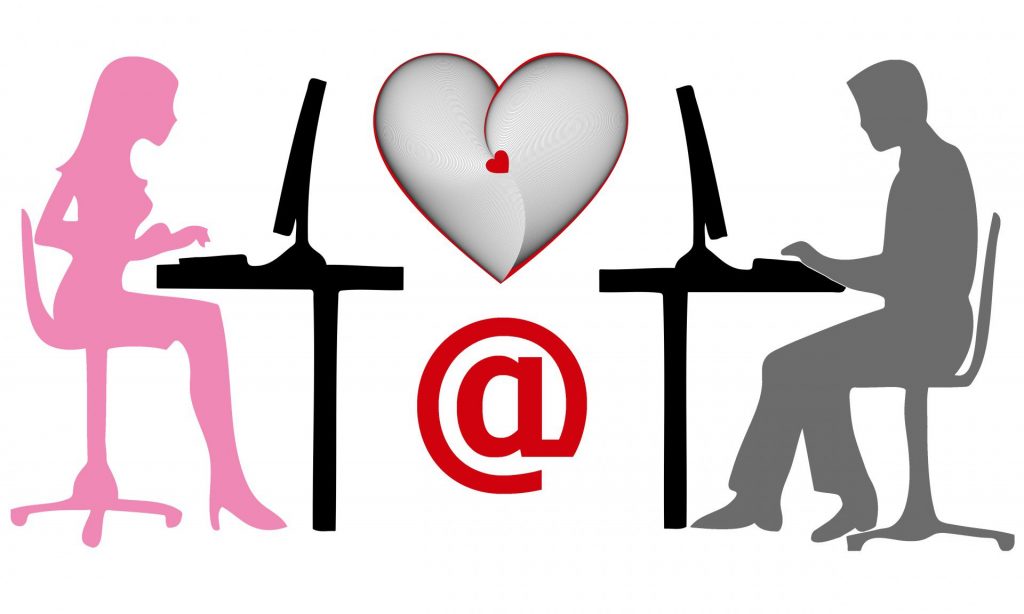 Even if you have been on multiple dates, a first date with someone you adore could really give you the blues. But the situation is even more intense if you are on a blind date. Not only you are expected to make interesting conversations with a stranger but also open up to romantic scrutiny. It is obvious to expect some pressure and stress in such situations. The best way to deal with it to plan and prepare. Think of things you can do together and possible topics of conversation. Look back into the past and learn from your earlier dating mistakes and hopefully this won’t end up so bad! 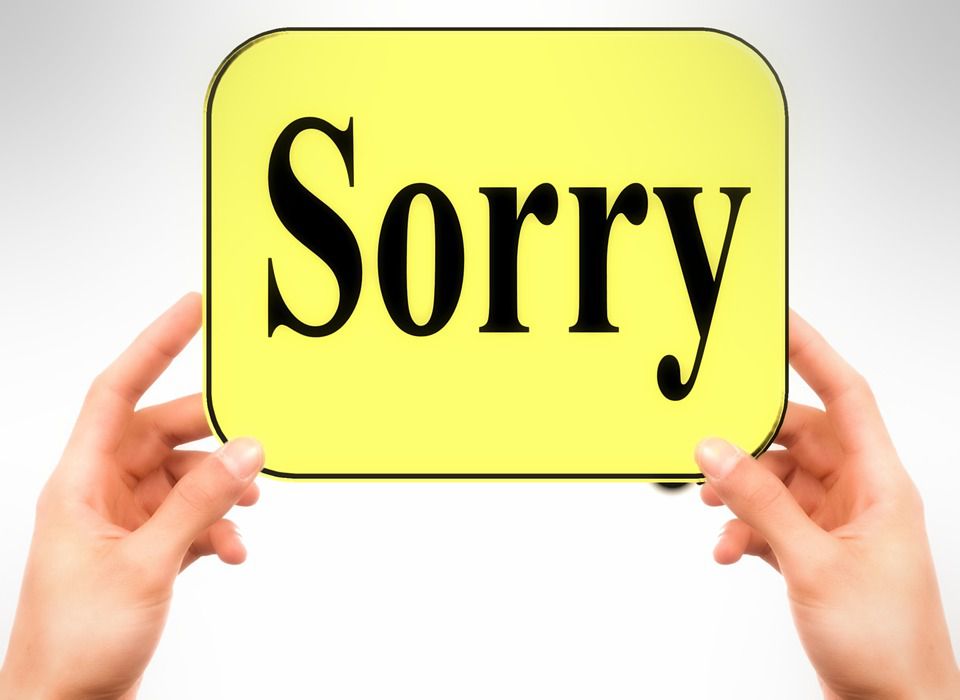 We are all humans and we make mistakes. It is known truth. So what if you messed things up and made a big mistake. Own up to it rather than trying to avoid it or blame someone else for it. It can be discomforting to know that you made a mistake and you might try everything to avoid facing it. But do things differently this time. Own up to it, face it and earn from it. When people see you try, you have better chances of being forgiven. 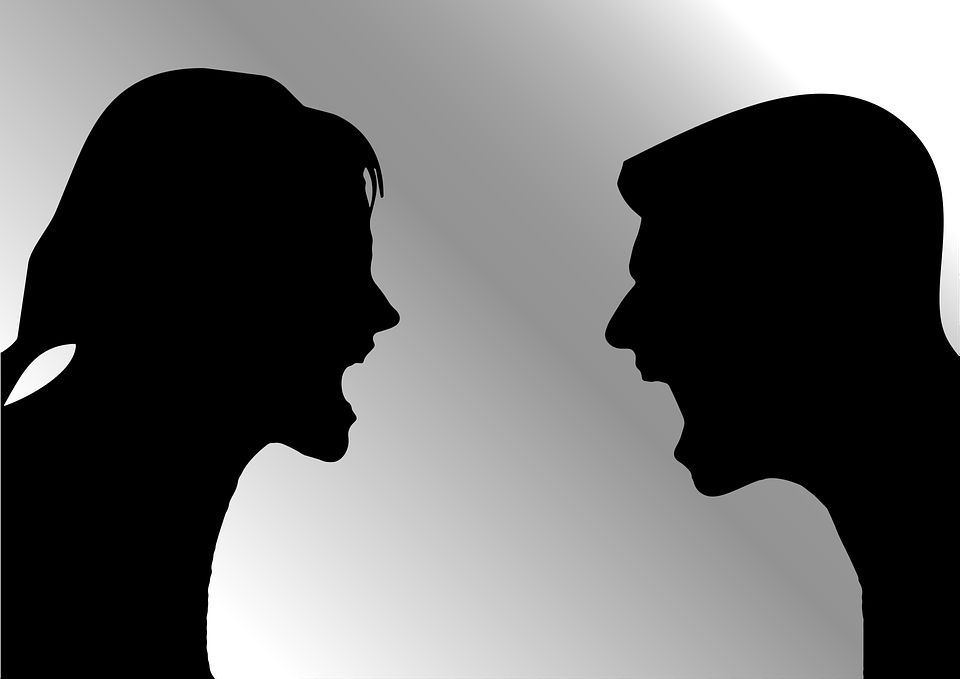 Like it or not, you have to deal with these difficult people you work with and since you will be spending most of your day in office, there is no avoiding them. You may be good friends with your co-workers or may not like them but very often problems arise that demand your attention. The key is to treat the problem delicately and talk to the person before calling them out. Remember that you don’t have to jump into every argument that is thrown your way.

5 Destinations to Visit This Summer