From black teeth or killer skirts, history has given us a lot of fashion trends which seem completely bizarre today. Take a look at 7 of these classic trends that don’t make sense today. 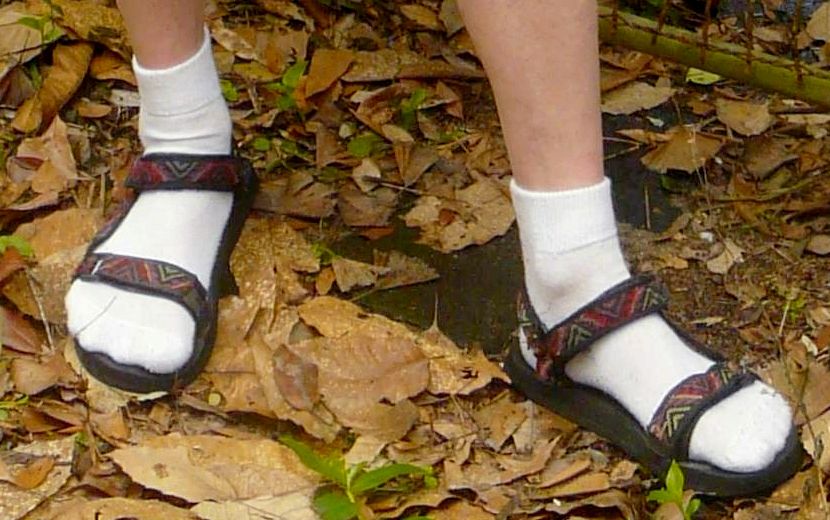 The most disturbing fashion trend that can still be spotted today was brought by ancient Romans. Despite being considered a of faux pass today, ancient Romans proudly flaunted socks underneath open-toe sandals. It took years of hard work and research by archaeologists and historians to lean the footwear of ancient Romans. So now we know where it came from! But socks underneath sandals are still not acceptable in today’s world! 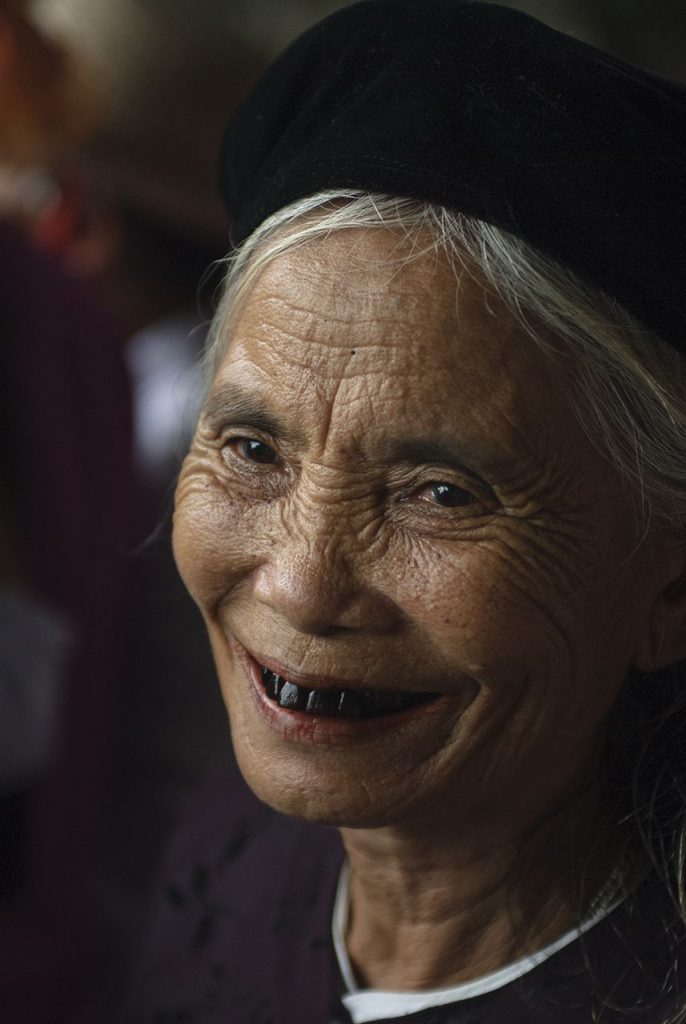 Who would have thought that decaying teeth could be in fashion? Apparently, they were in early Tudor England when sugar wasn’t easy to come by. The Queen at that time had a sweet tooth as a result her teeth started decaying and turned black. But this led to a fashion trend in England where women intentionally blackened their teeth to prove that they had enough money to buy sugar. 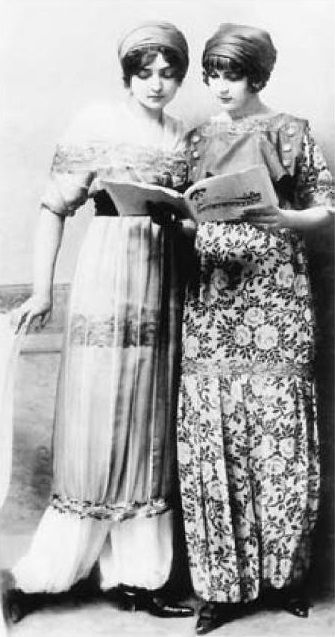 When you tie an animal’s legs together to prevent it from running away, it is known as hobbling. But the same trend applied to women too in early 20th century. These skirts were designed specifically to prevent women from taking large steps.

Chopines are ancestors of today’s platform sandals. They were popular amongst Venetians during the 16th and 17th centuries. They were originally invented with thick and raised soles for helping women traverse through muddy or irregular streets of Venice. However, they soon came to be associated with wealth and status and eventually became a fashion trend. But what catches attention today is the dizzying height these chopines could have. One pair of shoes displayed today at a museum measures 20 inches! 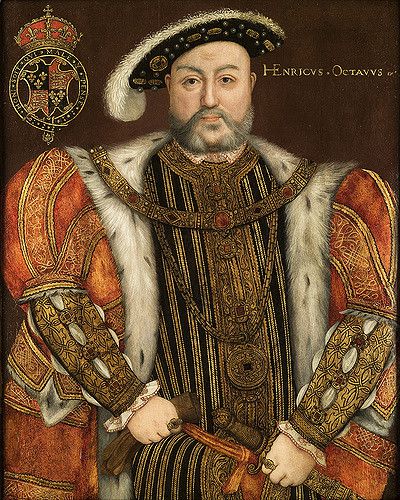 Bombasting or stuffing extra clothing underneath one’s clothes became popular in England in Elizabethan era. During those days, both men and women would stuff their sleeves to create that ‘leg-of-mutton’ look we see so frequently in old paintings. In fact, men would even bombast their doublet to create a pot-belly impression as that came to be associated with wealth. 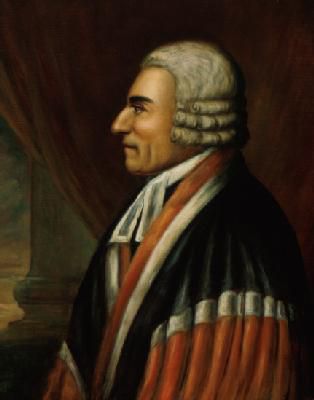 Long hair was associated with wealth and social status during the Middle Ages. Both men and women keenly sported long flowing locks. At the same time, Syphilis was on rise which led to baldness and a nasty smell. So, the members of upper and middle classes took to wearing wigs which would often be made with goat, horse or human hair. These wigs were coated with orange powder or scented lavender to mask the smell of the disease. It became a fashion trend when Louis XIV started wearing them.

This was a hoop skirt that would be worn underneath frocks. They were popular in the 19th century and would be made of horsehair, wood or even steel. This incredibly dangerous piece of clothing was supposed to create an impression of big and regal hips in women. But they ended up leading to accidents such as being caught in spokes of carriage wheels. In fact, they were so stiff that thousands of women died in a church fire as their skirts were caught in the door.