The start-up culture is huge and the thrill of owning your business cannot be compared to anything else. But despite the booming new start-ups, there are many that face lack of funding or do not start with the right business model. Here are 7 start-ups that started on high note but eventually shut down their operations.

Quirky was launched in 2009 with a very creative and unique platform wherein people could vote on product ideas they liked and the company would turn them into actual products. However, the startup filed for bankruptcy after it ran out of money. Many of the products by Quirky had very thin or non-existent margins which eventually led the company to rethink its business model after various rounds of layoffs.

TinyOwl was a food-ordering firm that shut down its operations in 2016 in all 11 cities in which it operated except Mumbai. However, it was said that the move was only temporary was the company wanted to rethink its strategy and come back again.

Launched by former Reliance Trends CEO Arun Sirdeshmukh and former Times Internet Chief Technology Officer Darpan Munjal, the Bangalore-based startup was started in 2012 and shut down its operations in 2016. it dealt with operations in accessories, apparel and footwear segments but could not generate enough customers. The firm resorted to cheap discounting but that led to a bad cash flow. They finally had to shut down their business. 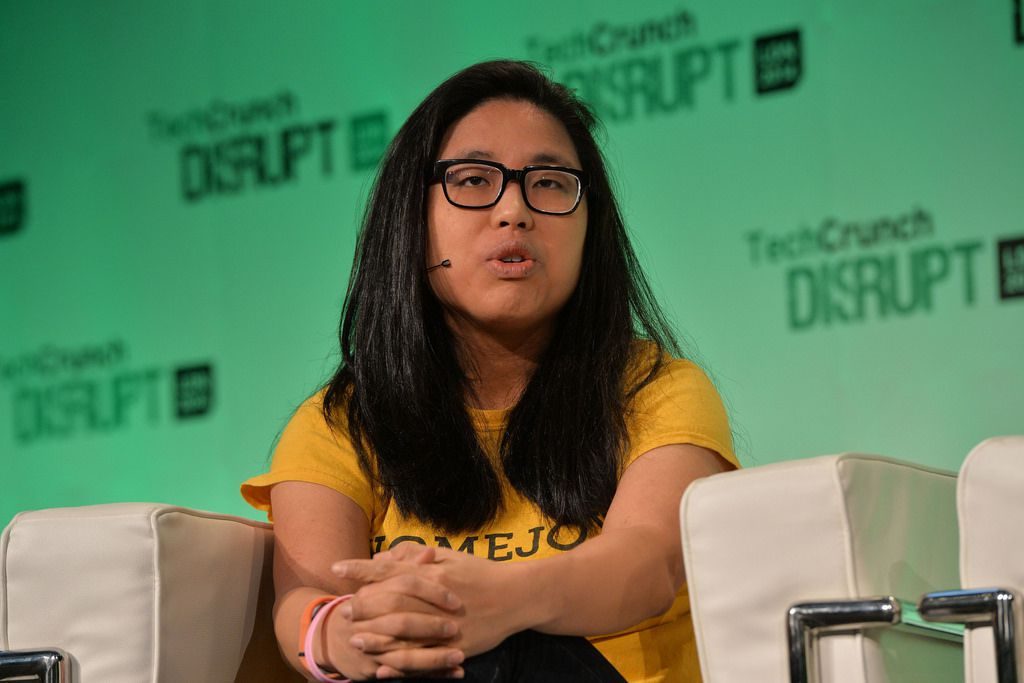 Homejoy was one of the first companies in the culture of ‘gig economy’. it offered on-demand home-cleaning services. The firm provided low-cost cleaning services and automated the whole process in order to make it more efficient. But the company closed its services after it failed to raise enough funding and couldn’t grow more. However, there were other reasons for shutting down its operations which included poor worker and customer retention as well as business losses. 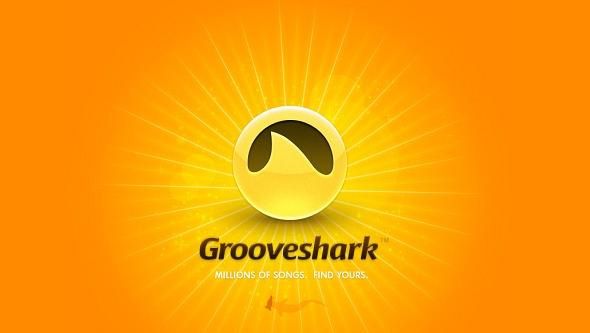 Launched in 2006, Grooveshark was a music streaming service where users could upload their music and let others listen to them. However, there were various copyright infringements and as a result, the company ran into lawsuits. It also tried to sign contracts with some of the royalty companies but it never quite received any information about what was being streamed. So overall, there were lawsuits from every side.

Zirtual was a startup that provided on-demand virtual assistants. However, instead of taking ‘contract-based’ workers, they took full-time employees where each assistant would work on multiple projects. However, in October 2015, the company fired over 400 employees after a failed round of funding. The compnay had overstaffed without considering demand.

Rdio was launched in 2010 b the same people who founded Skype and Kazaa. It was a music streaming service and had a subscription based business model. It was expected to compete with Spotify but always remained behind. In November 2015, the company was acquired by Pandora for $75 million contingent to its bankruptcy proceedings.

Considering this is quarantine season and we are all working from home, it is important for all of us to know of some keyboard...
Read more
Technology

Choosing a smartphone is never easy unless you religiously buy iPhones or Samsung. These brands certainly make the best smartphones but there are other...
Read more
Technology

8 Pieces of Small Tech That Can change Your Life

When one talks of modern technology, one thinks of driver-less cars, drones etc. But we often lose sight of small wonders of the same...
Read more
- Advertisment -