Don’t we all want to know the future? Though people keep making predictions about it, not all of them come true, in fact some of them are so funny, you wonder what were these people thinking? But occasionally, some predictions come true. Take a look at these 8 predictions that came true. 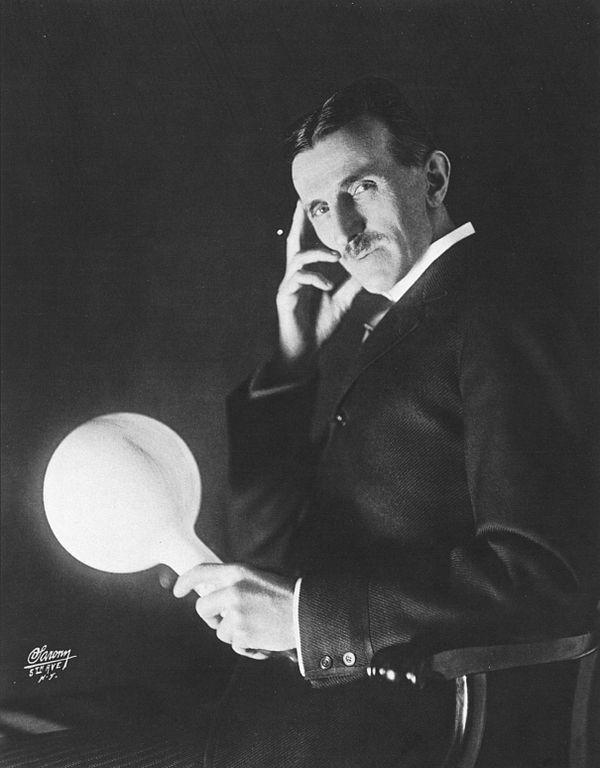 Way before the first cell phone was introduced and people even knew about the existence of Wi-Fi, Nikola Tesla had already predicted their introduction. He told the New York Times that it will soon be possible be possible to transmit wireless messages across the world and an individual will be able to carry his own device.

Robert Boyle made several predictions about the future of diseases. In a list from the 1660s, he mentioned that it would be possible to cure diseases from a distance or by transplantation. This was quite revolutionary given he lived in an era of superstitions and magic.

Alexis de Tocqueville predicted a cold war between the two great nations in “Democracy in America” in 1840. He called the Russians and Anglo-Americans advancing towards the same goal but by different means. He said that these two nations thirsted for power and in their quest to obtain it, they would affect everyone. 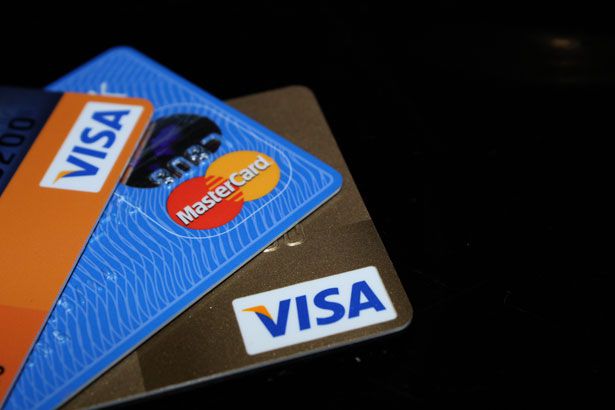 Debit cards are ubiquitous now but a similar concept had already been described in his utopian novel by Edward Bellamy called Looking Backward, 2000-1887. The concept is explained in the book that in a new world every citizen would get a share of the annual product and would be issued a credit card with which he could procure things from public storehouses.

More than 100 years before the first moon landing, Jules Verne wrote about humankind’s first trip to the moon in a short story titled “From the Earth to the Moon.” This came at a time when he didn’t know about gravity in space and yet he accurately wrote the launch location (Florida), name of the ship, number of astronauts and the weightlessness that they would encounter. 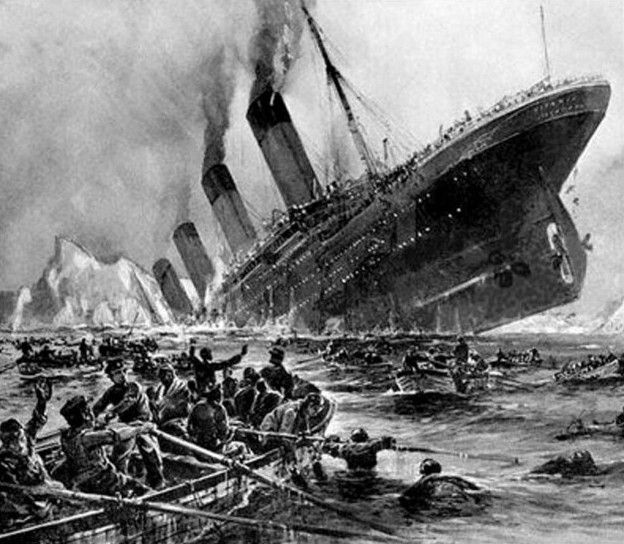 In a novella titled “Futility, Or the Wreck of the Titan”, Morgan Robertson wrote how the biggest ship ever made crashed into an iceberg and sank. 14 years later, the RMS Titanic sank the exact same way! 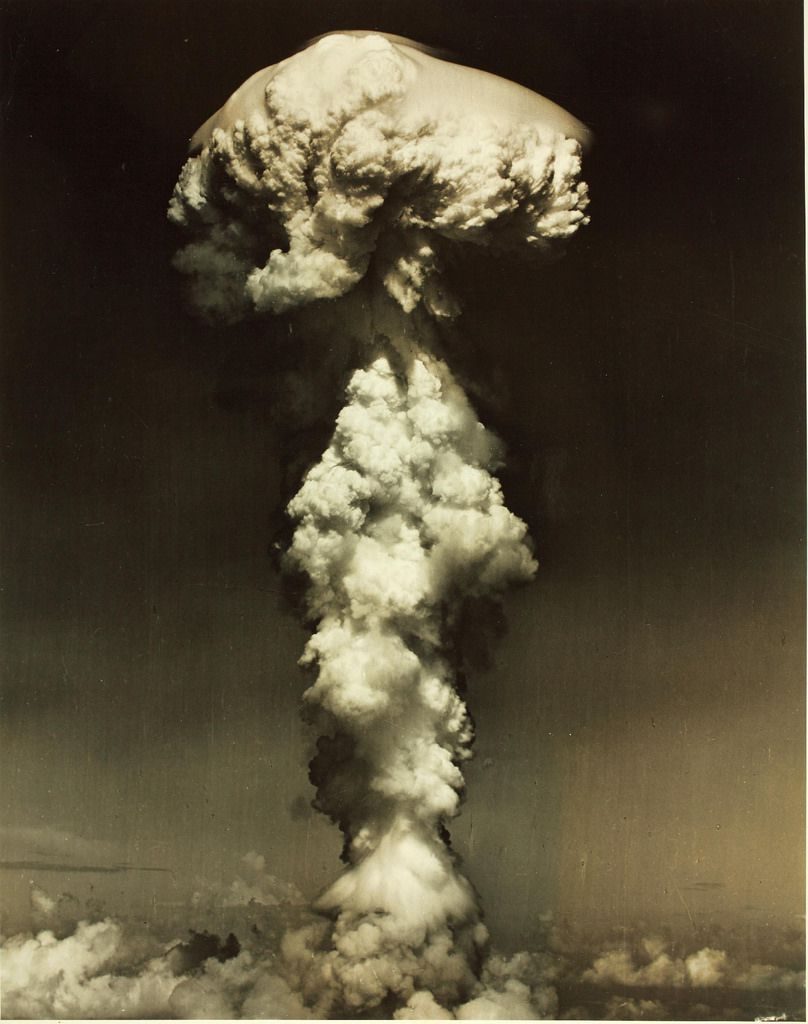 In his novel titled “The World Set Free”, Wells described a bomb that destroyed entire cities. He somehow figured that if humans knew how to use radioactive compounds, the results wouldn’t be welcome.

Mark Twain’s biographer quoted him saying that “I came with the Haley’s comet in 1835 and I expect to go back with it.” He died the very next year in 1910, one year after the appearance of Haley’s comet.

12 Foods That are Killing You Slowly