Wondering about stocking up your library with classic bestsellers? Take a look at these top 9 best-selling novels throughout history. You probably have read most of them, and for the rest- you know which book to buy next!

Published in 1859, this gem by Charles Dickens still remains a favorite with people. The book has sold over 200 million copies and is an all time classic! 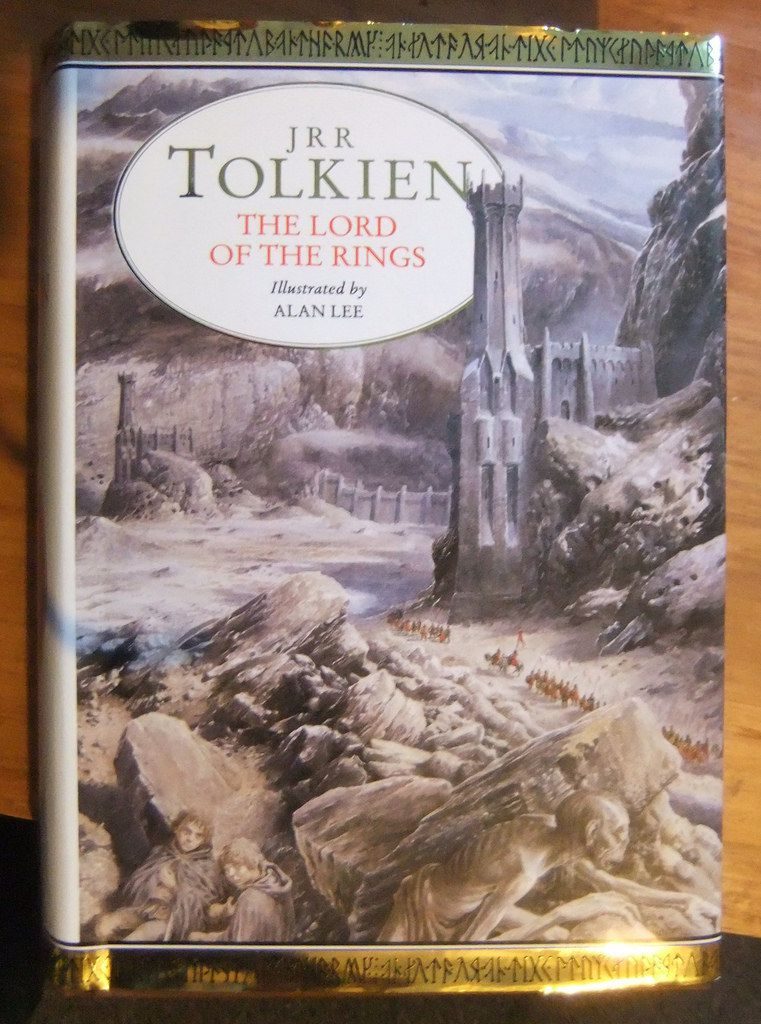 Originally it came with 3 volumes and all three of them combined have sold over 150 million copies. Published in 1954, the book started a whole new era of fiction and following and was later turned into movies. 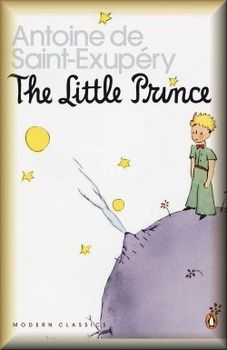 The original manuscript for the book was in French. Published in 1943, the book gained huge readership selling over 140 million copies. Though it looks simplistic and child-like, the book actually has a lot of emotional complexity.

Harry Potter needs no introduction and neither does the first book of the seven-part series. After being rejected by dozens of publishers, Rowling finally struck a deal with Bloomsbury and and since then, the book has sold over 107 million copies. 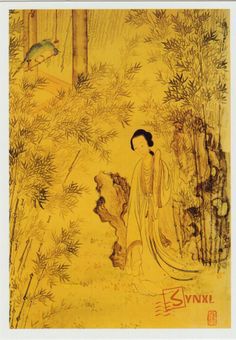 Also known as ‘The Story of the Stone’, this is a very popular Chinese book written by Cao Xueqin. He wrote the book in chapters and often exchanged them for food and wine from his relatives. The book was published after his death and has sold over 100 million copies. However, it still has many missing chapters, and sometimes alternate endings also crop up.

Published in 1937, ‘The Hobbit’ was initially considered to be a children’s book but the view gradually shifted after he published the Lord of the Rings trilogy in 1954. This book has never been out of print and has sold over 100 million copies.

#7. And then There Were None- Agatha Christie 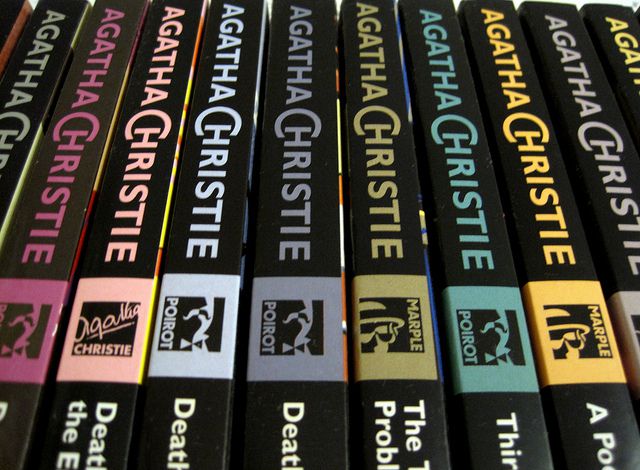 Considered to one of the masterpieces by Agatha Christie who was herself the craft master of crime genre, the book has sold over 100 million copies. Christie wrote 66 novels and 14 short stories and collectively sold over 200 billion of them. This book was one of them and still loved by readers.

We all know the Chronicles of Narnia! Well, this was the book that started off a seven series adventure. The first part of the series was published in 1950 and sold over 85 million copies. 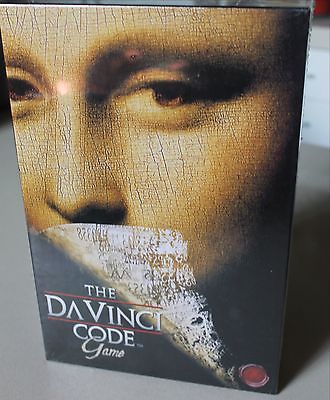 This book by Dan Brown has been shrouded by controversies due to some historical or religious inaccuracies. However, that didn’t stop the book from selling over 80 million copies.