The 45th US president has finally been elected, after much speculation and lots of controversies. But even before he ran for president, Donald Trump was not the one to mince his words. He has been on the covers of various magazines for his inflammatory remarks against immigrants. That’s something we all know! But there is much more to the President who was earlier a business tycoon. Here are 9 facts about Donald Trump you might not know. 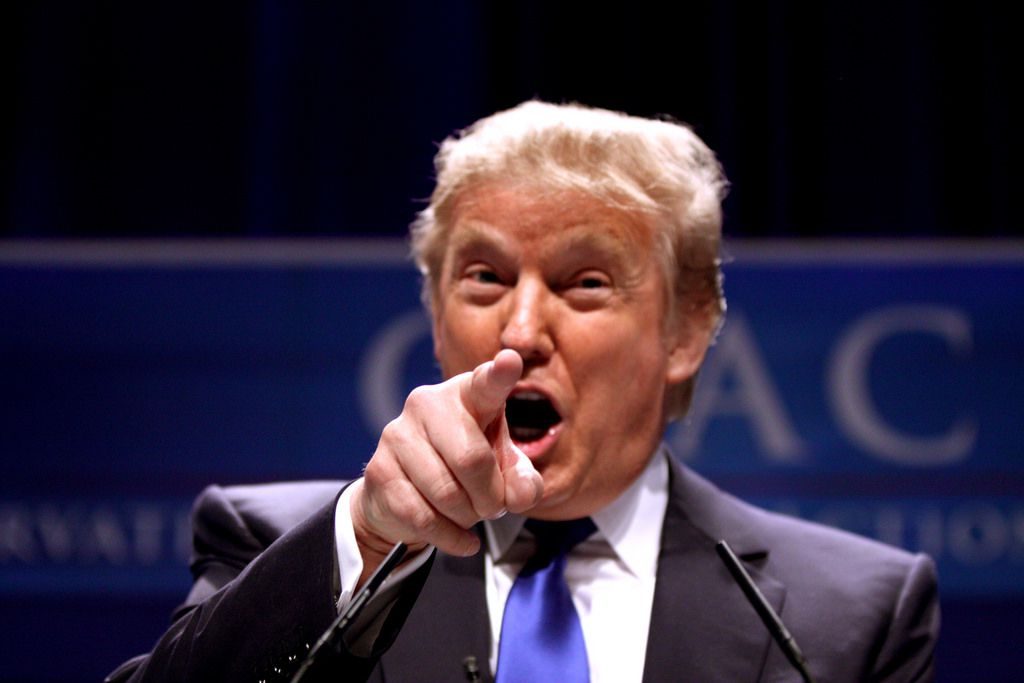 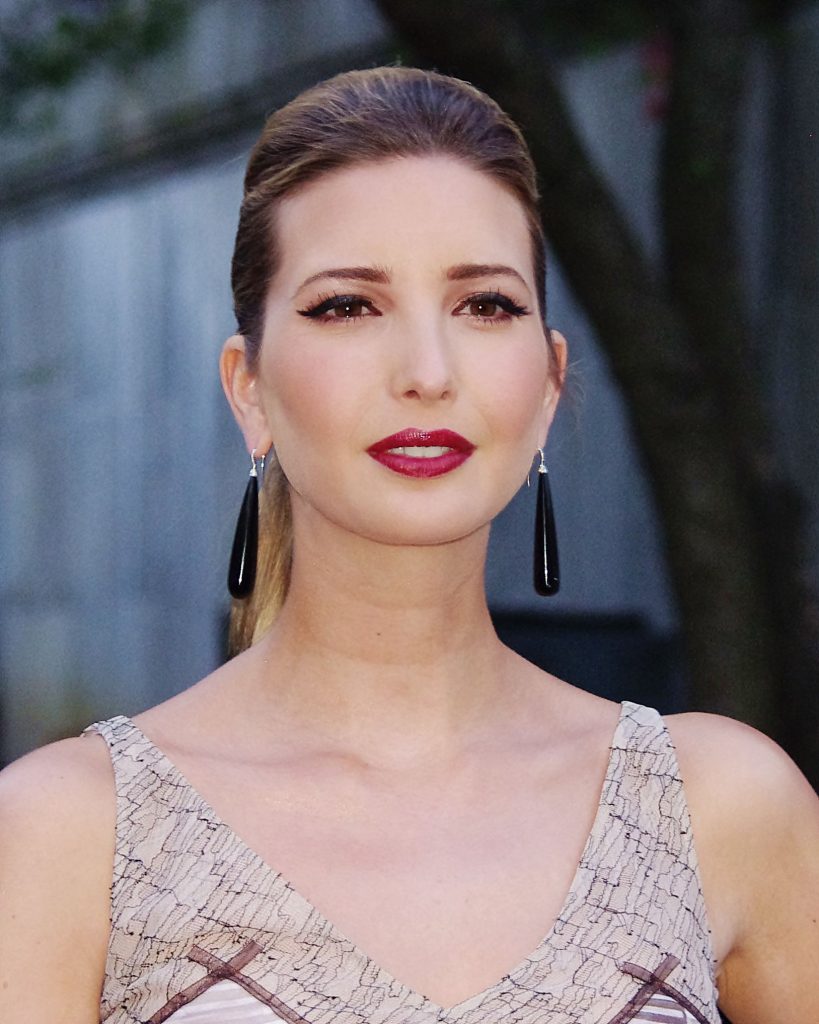 Trump is no stranger to outsourcing even though he can be heard blaming Mexico and China for America’s economic problems. But what’s interesting is that Trump’s clothing line is produced in China and Bangladesh. Moreover, Ivanka Trump’s jewellery and footwear line’s production is also outsourced to China and other countries with availability of cheap labour. 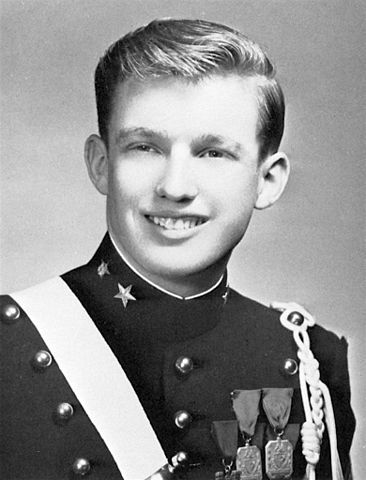 Trump has always been aggressive and boisterous. When he was 13, his parents sent him to the New York Military Academy to learn some discipline. He graduated from there in 1964.

Although Trump doesn’t drink but that didn’t stop him from coming up with his own line of vodka in 2006. He described it as a superb product with beautiful packaging. Did it sell? No! in 2011, the production of Trump Vodka was stopped because there weren’t enough sales. 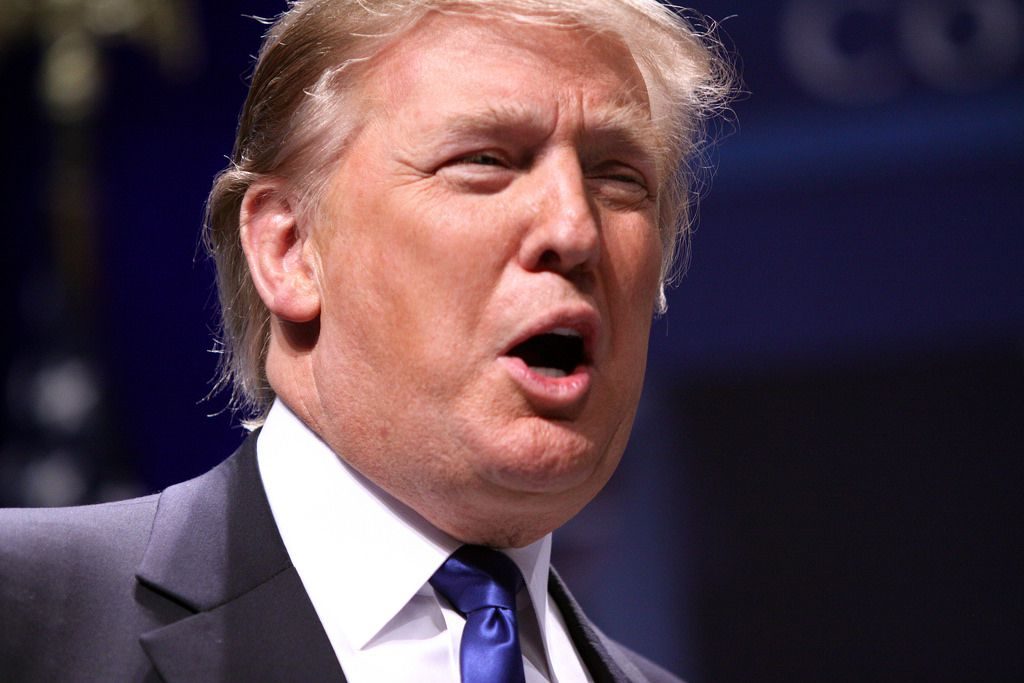 Though it is unclear what the shade of those locks is but what we know is that he almost lost his signature locks once. He entered a bet with WWE Chairman Vince McMahon in 2007. Both men chose their respective pro-wrestlers to fight on their behalf. But the catch was- whoever lost the bet would have to shave his head. In the end, Trump helped in shaving McMahon’s head. 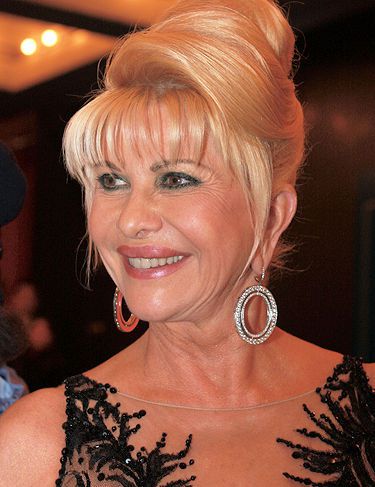 Donald Trump has had three marriages and none without controversy. During his divorce case with first wife, Ivana Trump, she accused him of physically assaulting her after the surgeon she had suggested botched up his scalp reduction surgery.

#7. Abstinence from alcohol and cigarettes

Donald Trump insists that he doesn’t smoke, drink or do drugs. He says that he has never consumed alcohol in his whole life. The reason he abstains from it because his older brother Fred Trump suffered from alcoholism and eventually passed away due to his addiction. He warned his younger brother not to end up like him.

He is the only US president to have his own board game. Titled Trump: The Game, it is a monopoly like game and was launched in 1989. However, it was soon discontinued due to low sales and bad reviews. 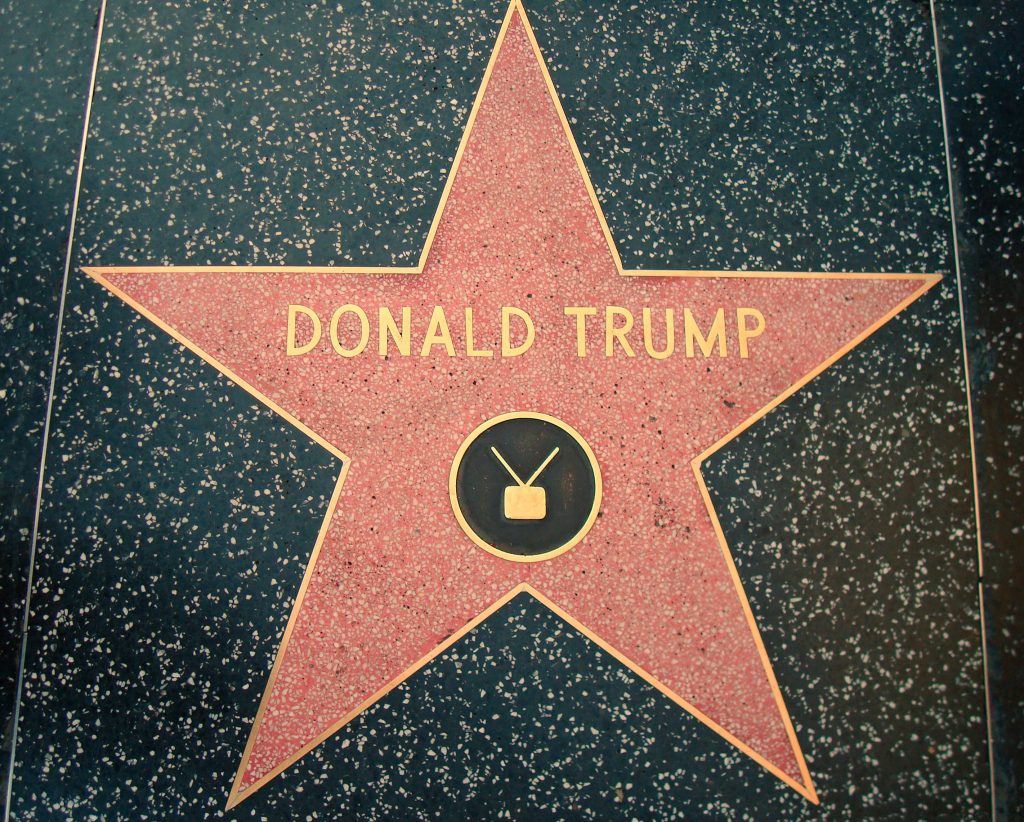 He also has his star on the Hollywood Walk of Fame. In 2007, he was awarded with this star for his role as a producer on NBC’s The Apprentice.

How to Detect a Sociopath?