Nike is today synonymous with quality and high standard athletic performance. It has come a long way from its original form of a distribution company. Now, it is known and loved throughout the globe. Here are 9 insane facts about Nike you need to know.

Bill Bowerman and Phil Knight founded the company as part of Knight’s college assignment. Knight introduced a business plan in one of his classes in Stanford that focused on better running shoes made on cheap labor, probably in Japan. This is how they came up with the idea of importing Japanese shoes in America and selling them to high-school students and athletes.

This has been of the most iconic brand slogans until now. But very few people know of the origins of the slogan. It was devised by Weiden+ Kennedy advertising agency which claims they got the inspiration from an about to be hanged murderer who said “Let’s do it” as his last words. 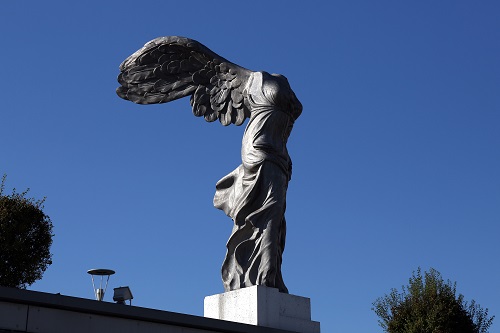 The name Nike was settled after long debate over renaming Blue Ribbon sports and nearly naming it Dimension Six. Nike comes from the Greek goddess of victory and is pronounced as “ny’kee”.

The first shoes that came with company logo and name were football cleats in 1971. The shoes were good for warmer temperatures but then come winter and the soles started cracking into two. Most of these shoes had to be sold out as a closeout sale. 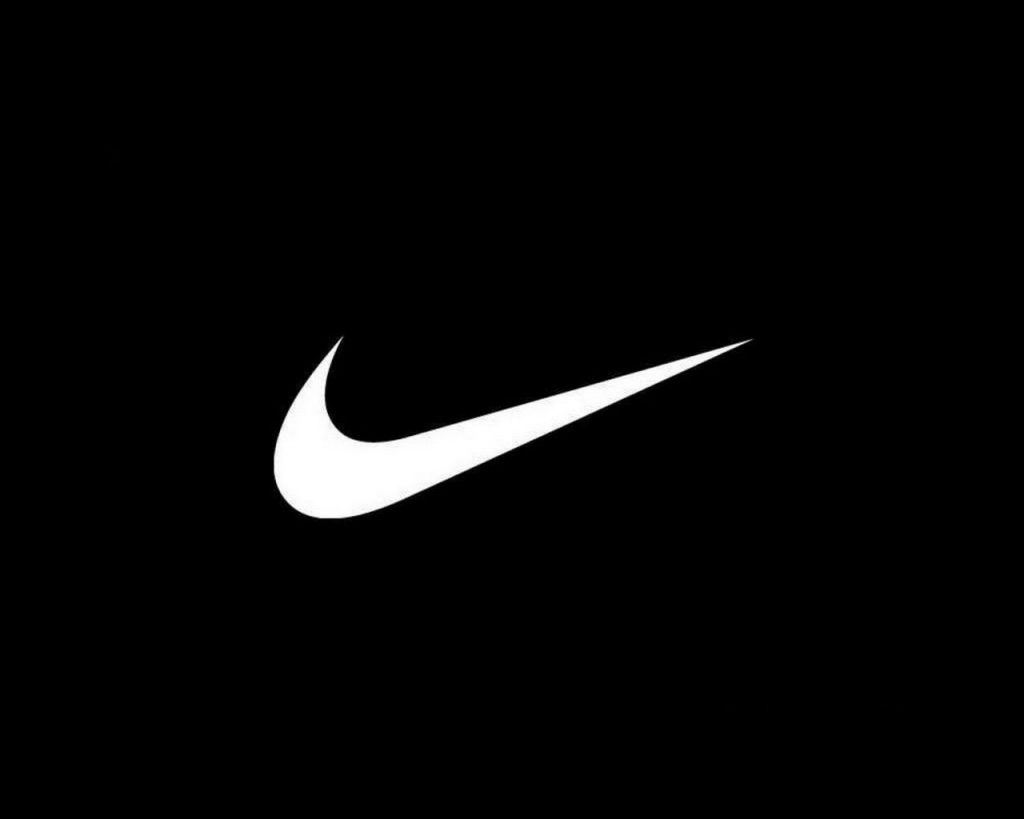 Initially called the Stripe, Nike’s logo was designed by a student from Portland University for just $35. however, she was later given stock worth $640,000.

The inspiration for the first shoes came from a waffle iron. The founder Bowerman was having breakfast with his wife and noticed the pattern on the waffles. This led to the first shoes being made inside waffle irons to get the grooved patterns that help athletes get a better grip while running. 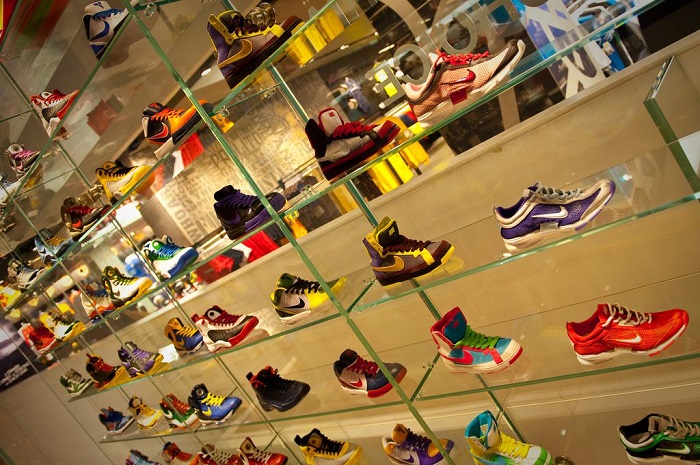 The largest Nike store is located in Oxford Street, London. It is 42,000 feet wide.

Wondering what happened to the old shoes you gave away to Nike? Well, they have been turned into tracks and playgrounds for kids. This recycled material is called Nike Grind.

#9. Battle with the Beatles

Nike used one the Beatles’s song for their Air Max sneakers commercial in 1987. the song was called ‘Revolution’ which was licensed by Nike. The Beatles sued them for $15 million citing that they will not peddle sneakers. Nike protested and let the commercial run until the campaign faded.

professional fart smeller is an actual job in China and you can make up to $50,000 a year.

10 Creative Ways To Propose To A Girl

7 Reasons to Eat Garlic on an Empty Stomach