Everyday millions of people are told the same thing, you should drink more water. Whether it’s from a doctor or a friend, but everyone isn’t drinking enough. There may be conjecture as to how much you should be drinking, but if you’re not at least drinking one or two bottles a day, you’re way behind on the quota. There are some amazing reasons you should probably be drinking way more water, and while some may argue that they are doing enough, it’s really not true across the majority of people today. It’s with that in mind that the following 10 reasons have been compiled.

#1  Your Brain is Watery 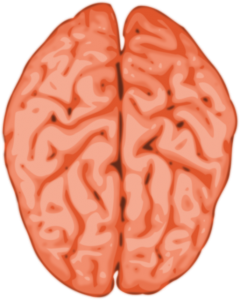 No, no it’s not literally water, nor is it “wet” brain. However, the brain is in fluid, underneath the cranium. Drinking more water has been shown to increase memory, energy, and focus. When you’re lacking it, the body shuts down certain processes and in extreme cases your brain will suffer from concentration issues, and could even cause you to lose cognitive reflexes. 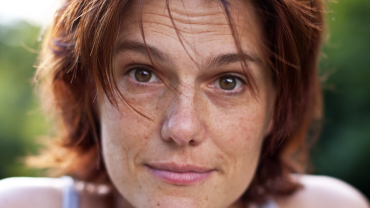