Planning to watch some good movies this Christmas season but not the usual goody-goody ones? Well then check out these 9 movies that will put your intelligence to test and will leave transport to another realm (just psychologically)! 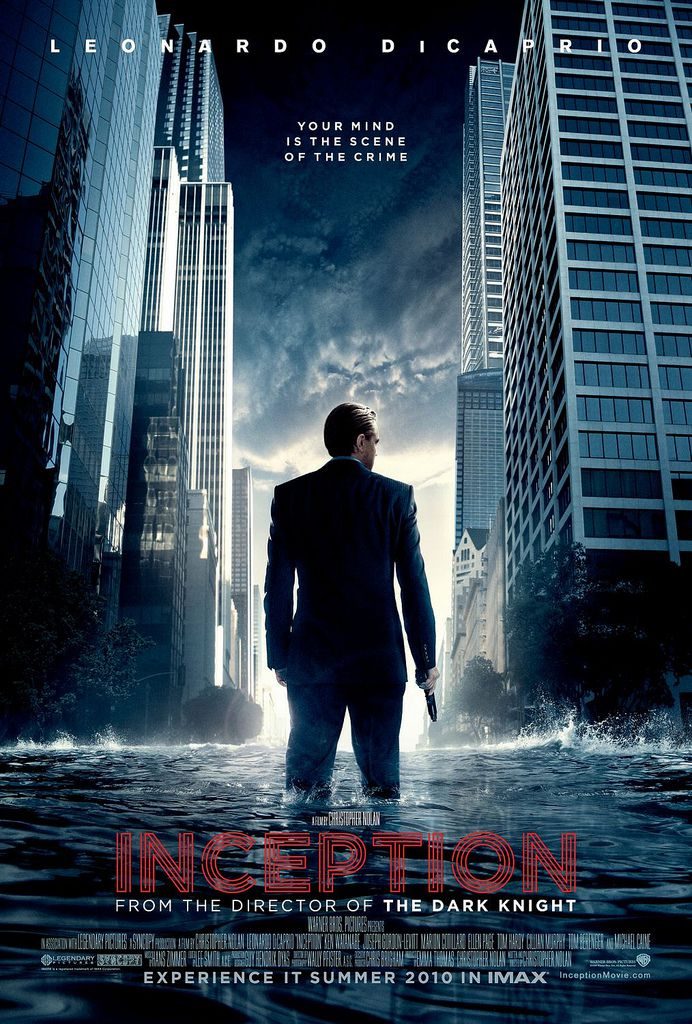 Direction by Christopher Nolan, the movie tests your mind on a whole new level. Starring Leonardo Di Caprio, Tom Hardy and Ellen Page, the film takes you into the world of dreams and then even further. It is unlikely that anyone will understand this movie just by watching once. Everytime you will watch it, you will discover something new.

Ten strangers start to get to know each other when stranded on a desolate motel during a storm. But they are being killed one by one and the killer is one of them. You wouldn’t be able to guess how it all ends! 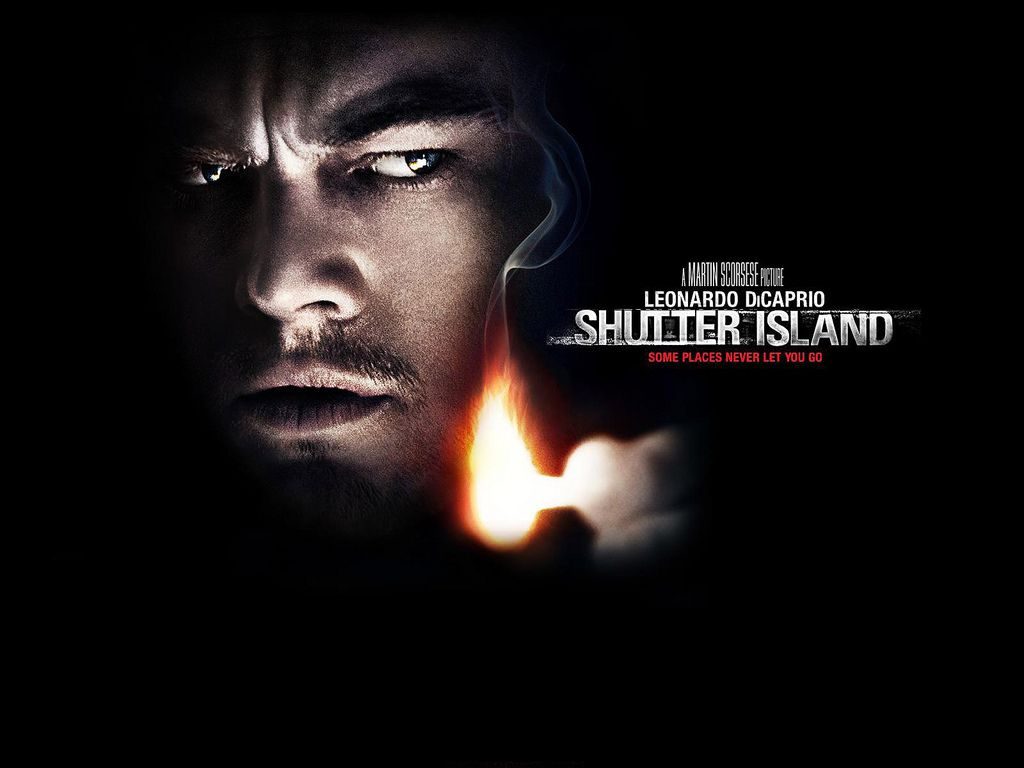 The movie had to be on the list for obvious reasons. Leonardo di Caprio and Mark Ruffalo are at their brilliant best as the movie puzzles you, captivates and you and then surprises you. You will never see it coming and in the end will only be wondering “What and Why?”.

A brilliant film with a very clever storyline- Filth keeps you hooked until the very end. Starring James McAvoy as a corrupt junkie cop, the film delivers on every aspect. Watch McAvoy attempt to win his wife and daughter back by manipulating his way into a promotion while battling his inner demons at the same time.

Denis Clegg is unsociable and weird and spent 20 years in an asylum. He then returns to his childhood home and starts time crawling through a thick web of memories. But his not so normal mind has something of its own. Watch this masterpiece to see your perception changing. 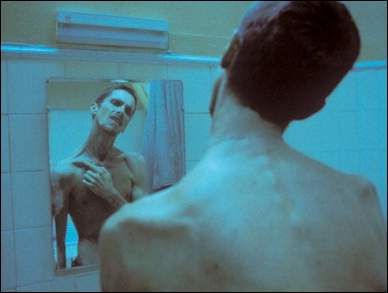 Watch this masterpiece by Christopher Nolan starring Christian Bale deliver a stellar performance. Trevor Resnik (Bale) hasn’t slept in a year and now looks like a skeleton that keeps wandering between dreams and reality. The movie gives you a dreamlike experience with its plot, dialogue and music. Watch Bale trying to fall asleep and at the same time trying to discover what isn’t letting him.

Want to get inside your mind and have a tour? This is what this movie attempts to do. Craig Schwartz discovers a portal in his study that leads into the mind of John Malkovich- the central character. With this discovery, he plans to provide guided tours to everyone into Malkovich’s head.

Considered to be a masterpiece in cinema history, Donnie Darko is the story of a weirdo and in fact, the movie is also quite strange. With a tricky and captivating plot, Donny Darko will leave you working out your grey matters even after the ending credits.

#9. Eternal Sunshine of the Spotless Mind 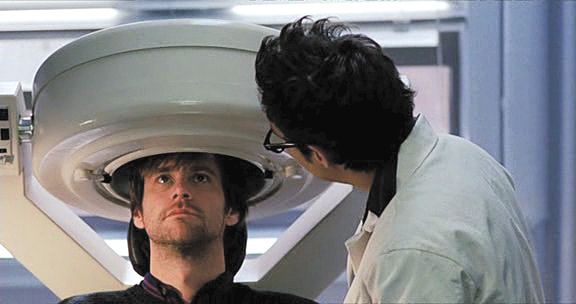 Run through the recesses of your mind with Jim Carrey and Kate Winslet as they go back and forth in time through memories or rather to erase each other from their memories. You have to see it to believe what a masterpiece it is.