You may know Finland for its lakes, saunas, model education system and of course reindeer. But there is a lot more to the beautiful country which makes it every tourist’s paradise. Take a look at these 9 things you need to know about Finland to love it even more. 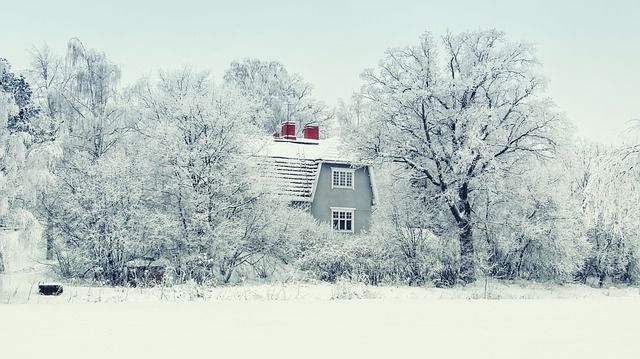 Finland is one country that takes losing in good spirit. It has its own annual Day for Failure celebrated on October 13th every year. Started in 2010, the day celebrates bad news and ill-fortune as a way of learning. Truly the place for losers to feel good!

Helsinki, the capital of Finland hosts an event called Restaurant Day, four times a year where anyone can come and open a restaurant, cafe or bar there for one day without any permits as long as alcohol isn’t being served.

#3. The Land of Thousand Lakes 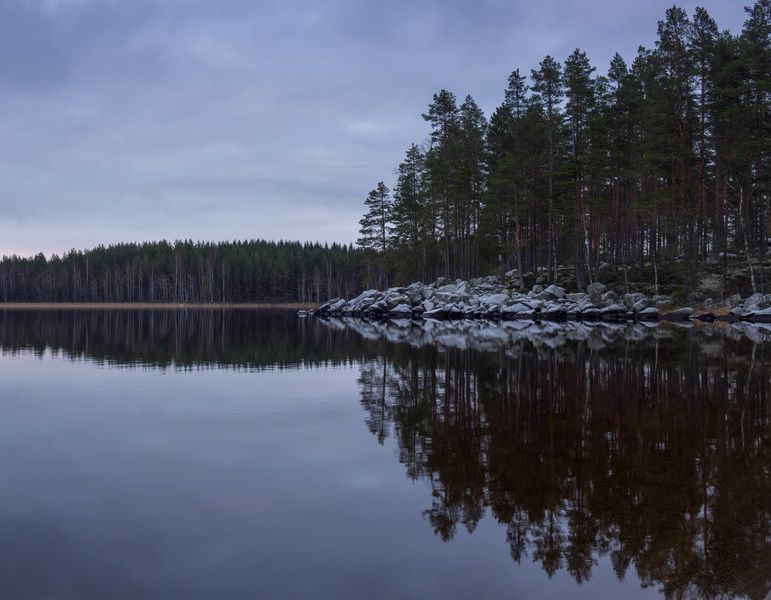 Finland is also known as the Land of Thousand Lakes but it actually has a lot more lakes than just a few thousands. With 187,888 lakes it has more lakes than any other county in the world. Not only that, it also has a total of 179,888 islands. Plenty to explore!

In Finland, babies sleep in cardboard boxes which double up as cribs. The government offers expectant mothers cash grants or maternity starter kit. Most of them opt for the kit which includes the cardboard box. It has helped the country achieve the lowest mortality rate.

Like many other Nordic countries, Finland offers travelers the ‘Freedom to Roam’ opportunities. This means you can set a camp anywhere you like, sail, swim or catch fish in the numerous lakes available and nobody is going to bother you.

Finland was the first country to offer a master’s degree in future studies. It’s government is also required by law to produce an official review of four years in the future. 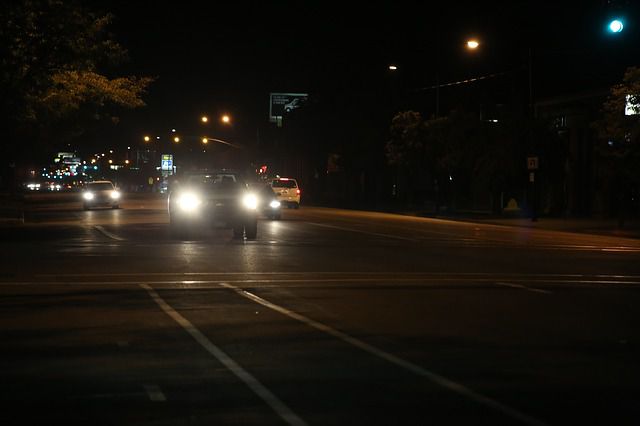 It’s a rule to always keep your headlights on no matter day or night, or what the weather conditions are. 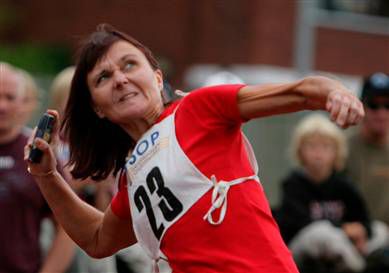 Move over Football and Soccer because Finland has its own sports which are much more interesting and entertaining. One of these is the Wife Carrying World Championship and people from all over the world come to participate in it. Other such eccentric sports include mobile phone throwing, mosquito hunting, swamp football and Air Guitar World Championship.

The Finnish people know how to take a joke and how to give one back. In 2005, the Italian PM, Berlusconi insulted Finnish cuisine and said that it was ‘marinated reindeer’. In 2008, Finland beat Italy and won International pizza contest and guess what was the name of their winning pizza- ‘Pizza Berlusconi’ and it was made of smoked reindeer.

Top 5 craziest festivals from around the world