A Brief History of the Rubik’s Cube

One of the best-selling puzzles of all times, the Rubik’s cube started as a simple exercise for design students. The 3x3x3 cube has us all working our brain cells and yet, we never seem to be able to get it right. Let’s see what has made us this obsessed with just a cube.

Here’s a brief look at the history of the most iconic puzzles of all times- the Rubik’s cube. 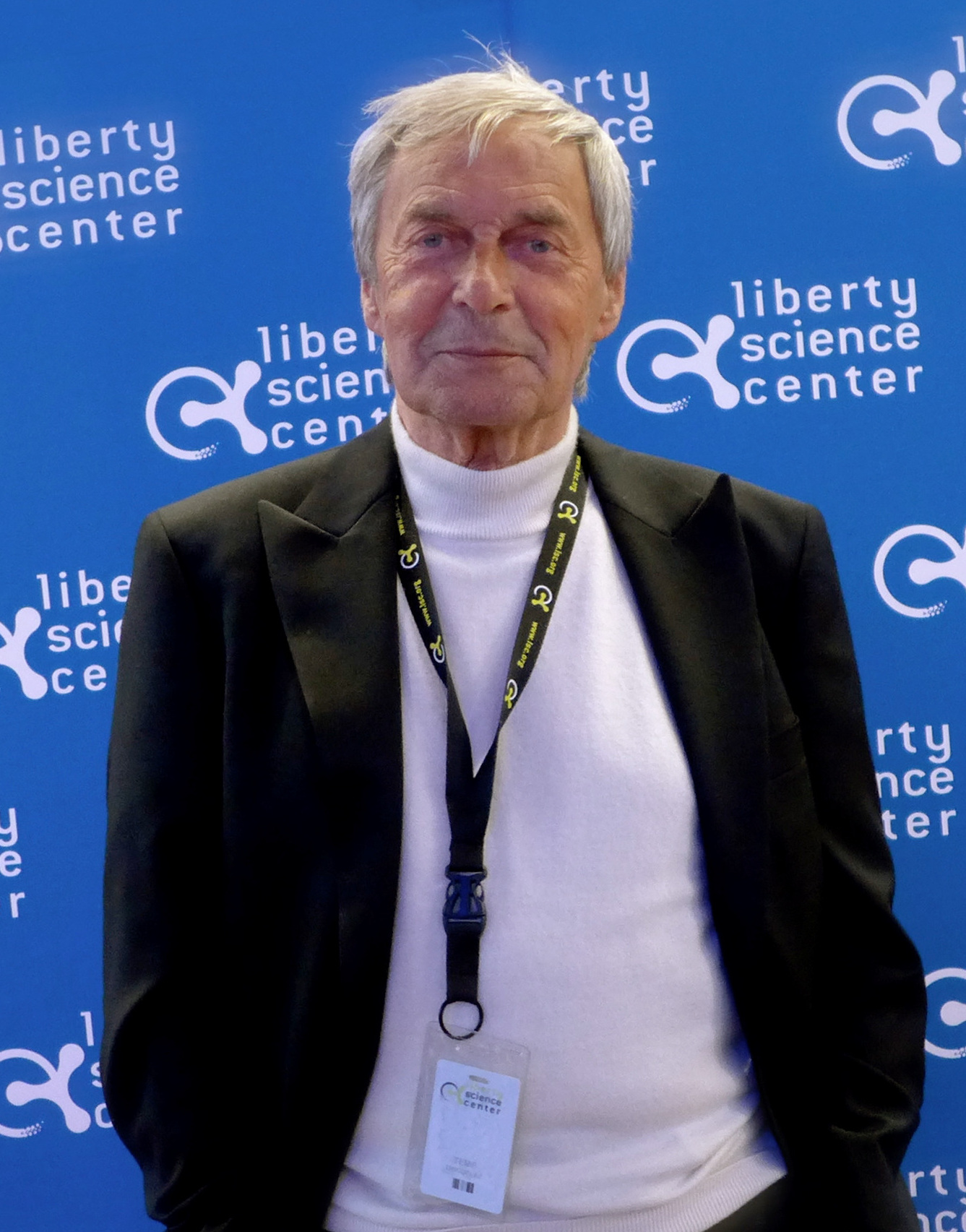 Erno Rubik, a Hungarian architecture professor invented the cube in 1974. He was trying to create a 3D mechanism whose part could move independently without letting the object fall apart. He intended to use it as a teaching tool. But it didn’t end at just inventing the cube. He realized the more difficult task was to put it together after he had unscrambled the pieces. It took him more than one month to solve his own puzzle.

#2. A new toy is introduced 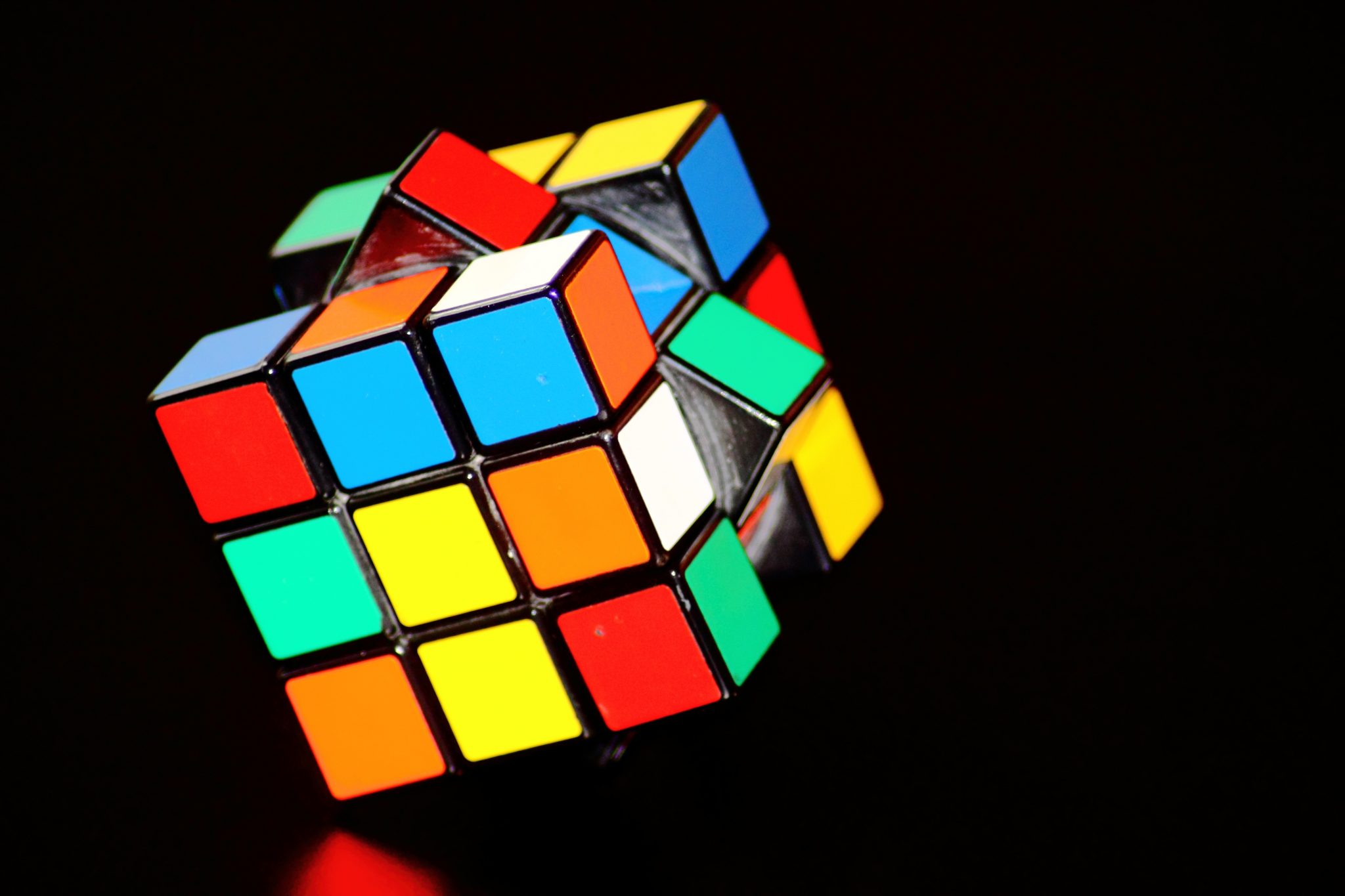 After introducing the puzzle to his students who absolutely loved it, Mr. Rubik realized that it could be possible to produce it in large quantities due to its simple design. The main characteristic of contradiction between its simple design and complexity in solving was the idea behind its mass production and why he was so certain that public would buy it. It was then patented in Hungary in 1975 and sold as Magic Cubes. However, when the cube went international in 1980, it was renamed as Rubik’s cube.

The Rubik’s cube has since then become the world’s best-selling toy ever! Since the time it has gone international, it has sold over 350 million pieces. 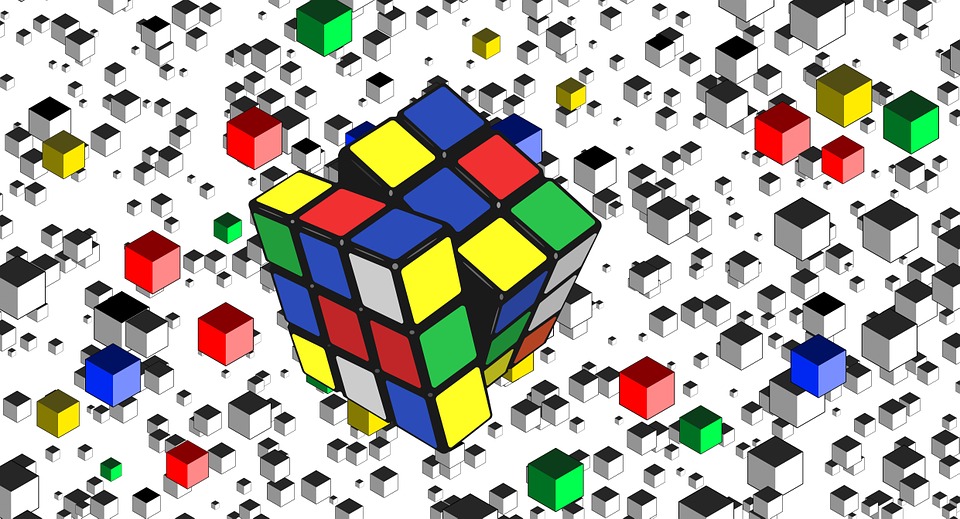 The beauty of the game is that there is only one solution to the puzzle. But what makes it interesting is that there are over 43 quintillion ways to achieve that. But don’t think you can get them all. Even at the rate of figuring out one way per second, it will still take you 1.4 trillion years to figure out all the possible configurations. Now who’s got that much time?

#5. But there are geniuses as always

This isn’t all, people have displayed their brilliance and genius by solving the cube in all possible manners. A championship event in Poland in June 2015 saw Jakub Kipa solve the cube in just 20.57 seconds using just his feet.

Many celebs have also solved this cube within a matter of seconds. For instance, Ed Miliband can solve the puzzle in just 90 seconds while Justin Bieber can solve in 87 seconds. Will Smith only takes about 55 seconds to solve the cube while David Silva can crack the code in just 16 moves. Erno Rubik, the inventor of the puzzle takes only one minute to solve it.