Over the course of Coke’s long history, there have been more than a few unsettling insights that have come to life. The company has been accused of everything from racism to anti-semetic marketing campaigns. Despite the negative press, Coke has remained a figure of everything Americana, and has a greater cash flow than all of it’s competitors. Coca-Cola Inc spends more on advertising every year than Apple and Android combined, and has a gross annual income that exceeds many small countries (just above Costa Rica in-fact). On March 12th , Coca-Cola Inc will ring in it’s one-hundred and twenty second birthday, so to celebrate let’s look at a few facts that most people never knew about their favorite soda. 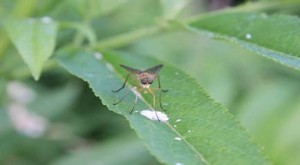 Throughout the world people have found many ingenious ideas about how to use this beverage, but most wouldn’t guess that it makes a great insect repellent. Simply put a can of Coke (don’t use diet) into a bowl and place it within a ten foot radius of your party. The bugs will flock to the sugar leaving you and your guests alone. 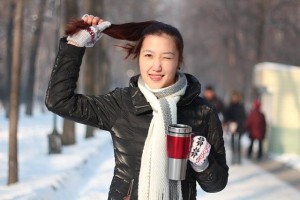 Another way to use the sweet treat is as a removal system for gum caught in your hair. We’ve all been there; fallen asleep with gum in our mouths, and in the morning awoke to find a tangled mess of our precious locks. I’ve never tried it, but supposedly soaking your hair in Coco-Cola Classic will break the bonds, and allow you to remove the gum without having to cut chunks away from your scalp.

#3 Eat your heart out Willy Wonka 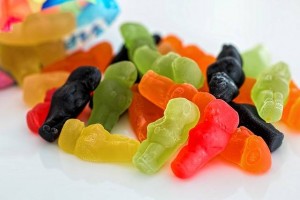 It’s not exactly a secret that many Americans are a little on the hefty side. We work hard to make sure that our bulk stays ahead of the world by consuming butt loads of stuff that isn’t exactly nutritionist approved. Yearly, most folks in the U.S. Consume around ten pounds of sugar from Coke products alone (that’s about 130 cans of soda a year). Bring it on diabetes! 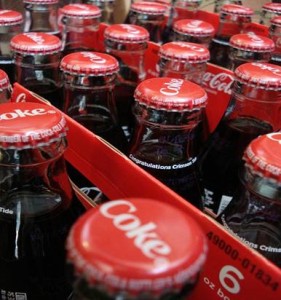 Coke has had a long relationship with space, being the first soda to ever be drank outside of Earth’s orbit. The world has consumed so much of the product, that if you lined all of the bottles up ever produced, they would stretch to the moon and back over a thousand times! 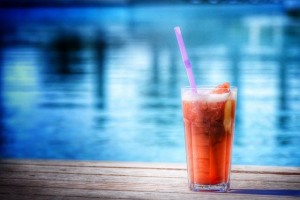 Coca-Cola has been around for a long time, and is known to almost ninety percent of the world’s population. If we could take all of the Coke ever consumed, and pore it into a pool, it would comfortably accommodate over 500,000,000 people. 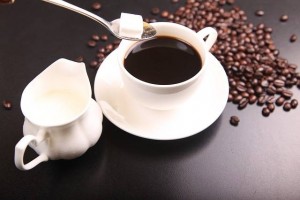 Until the year 1929, it was well known that Coke would lace their tasty treats with cocaine, (which in all fairness was completely legal). What most don’t realize is that Coca-Cola still imports several tons of coca leaves into the U.S. every year. They use it for their “secret formula.” I imagine the 80’s were a great time for these guys.

The Coca-Cola Company was under boycott by the Jewish community for many years. The company refused to sell their product in Israel till the late sixties, quoting concerns that they might anger their Arabic customers. 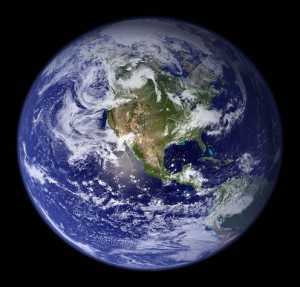 As stated earlier in the article, over 90% of the world has consumed Coke at one point in their lives. The word Coca-Cola is the third most recognized term on the planet (just after the word “Okay”).

During WW2 the company continued to sell the product in Nazi Germany. Many of the top (German Coke) officials at the time were registered members of the Nazi party. When the ingredients for Coke started to get scarce near the end of the war, the German factories created Fanta.

During the infancy of this product, it was a originally marketed as a snake oil cure for a variety of ailments. Coke was sold in drug stores as a common treatment for anxiety, addiction, and even male impotence (the Viagra of the day).