If only dogs could speak, we probably wouldn’t even need other people. But they don’t!
This makes it even more difficult to know if they are happy or ill or how they feel.

Don’t you want to know how your best friend actually is rather than just believing things you hear from here and there. Here are 6 common myths about dogs you believed. Hopefully, this will change a few things about how you raise your pal.

#1. They are colour blind 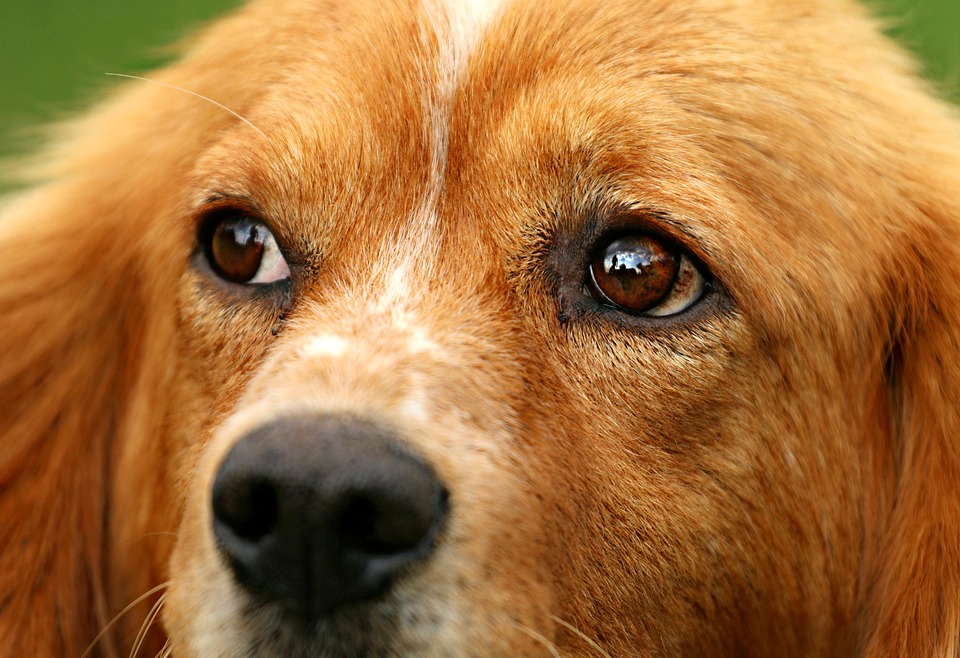 You must have heard somewhere or the other that dogs are colour-blind and they only see in black and white. However, this is just a myth. Dogs can actually see some colours, though not as elaborately as humans. Dogs do not see in a shades of grey, they see more in hues of blue, yellow and violet. But they do have something extra which normal human eyes don’t. Due to the presence of more photoreceptors in their eyes, they can see better in dark which provides them excellent night vision. 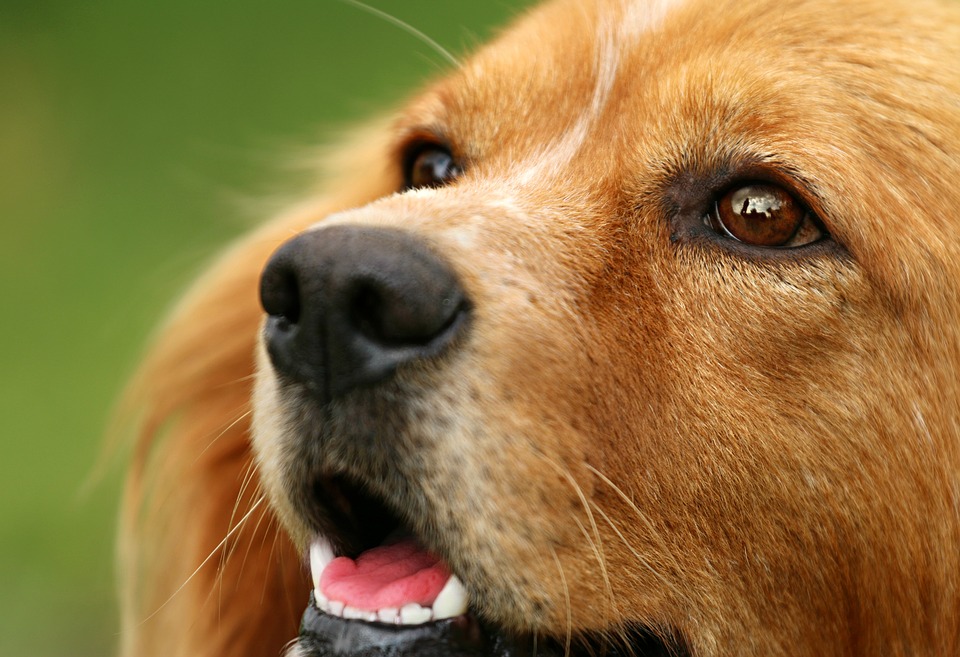 Many pet owners still look at their dogs’ nose to see if they are sick. They believe a wet nose means a healthy dog. This is just another myth. The level of moisture or the temperature of a dog’s nose has nothing to do with his wellbeing. More often, dogs wake up with dry noses. 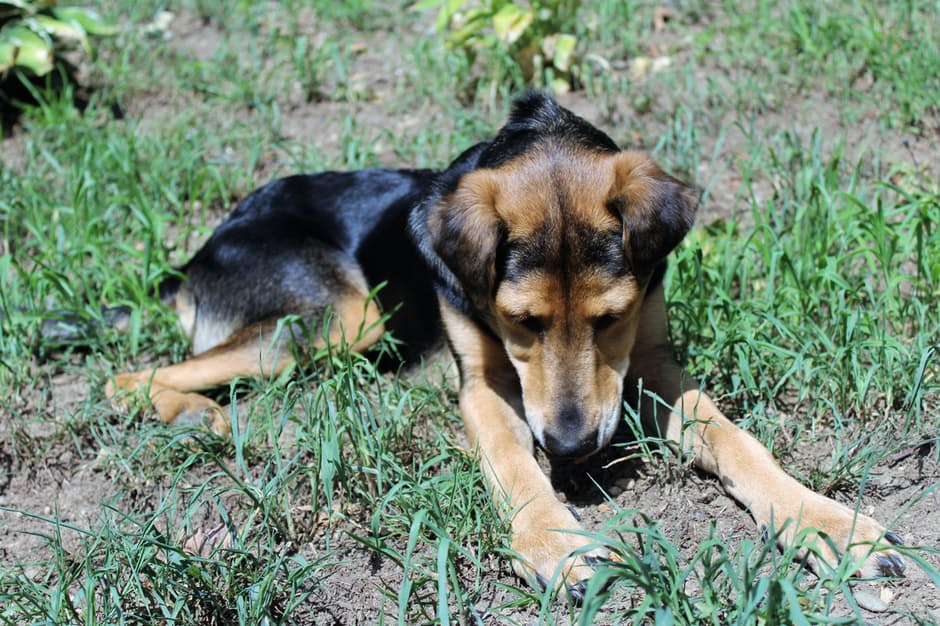 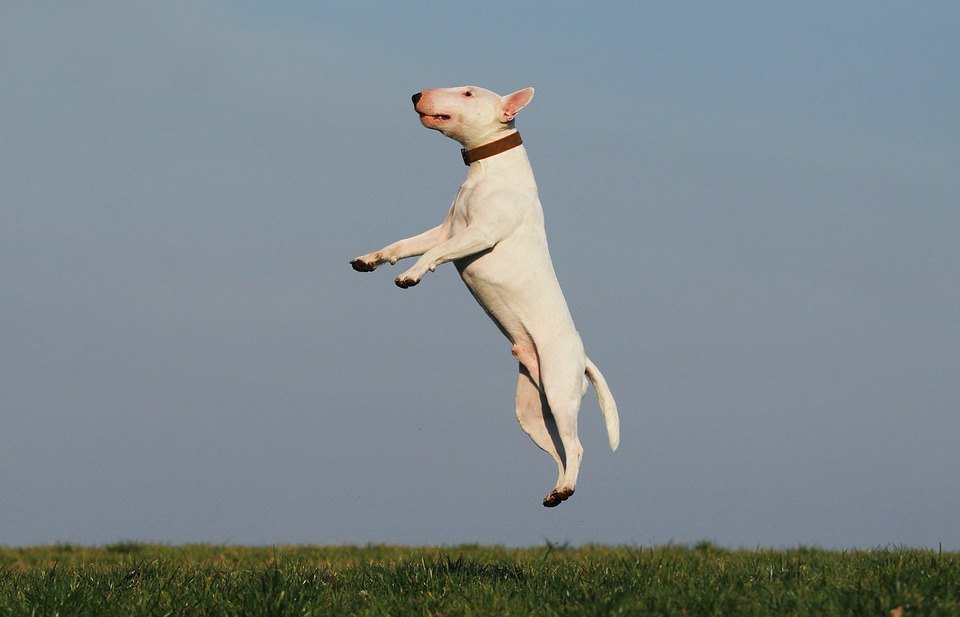 We have all come across this saying but perhaps this applies more to some individuals than dogs. It is known that teaching a new trick to an old dog is no easy task but at the same time it isn’t impossible. An old canine may longer possess the quick reflexes and energy of its former self but with some patience you can teach him a new trick. 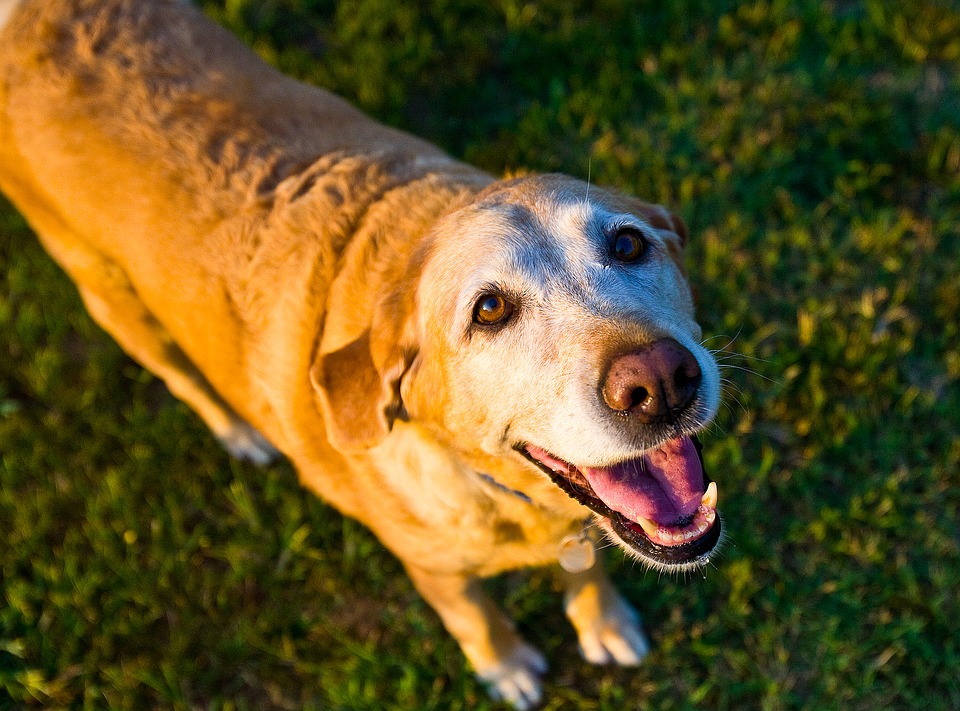 You know you have to keep chocolates away from your dog but bacon too? It does come as a shocking revelation to some of us but the truth is, bacon can harm your buddy in the long term. So all those of you who treat your dogs with bacon might want to reduce the quantity if not stop at all.

Bacon is rich in fats and grease which can lead to inflammation of pancreas, a condition known as pancreatitis. It reduces the ability of pancreases to digest food and makes your dog ill.

There has been a lot of debate about playing tug-of-war games with your canine and these games do come with their set of benefits and issues. However, most people believe that such games lead to aggression in dogs or might incite their dominance. It is true that dogs are of predatory nature which makes such games even more fun for them. Tug-of-war can give your dog the much needed physical and psychological workout.