The Devastating Effects of Social Media

Everywhere that we look, we can see signs of social media. It’s on the television that we watch and at the stores that we shop at. Not only does this have a major effect on adults, but it is quickly wrapping up our kids into a whirlwind of updates and posts from all over the globe. Sadly, death can now be added to the many side effects of the overuse of social media.

After her mother decided that she was spending too much of her time on Facebook and demanded that she deactivate her site, 13 year old Aditi Gupta from India decided to take her own life. 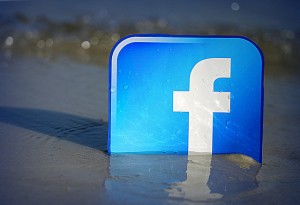 Her death has triggered many discussions regarding the proper age that one should become involved with social media and what the parent’s role in the protection of their kids should be. Sadly, the decision to remove her daughter from Facebook was too much for young Aditi to handle and the results were devastating.

When her mother came home at lunch to find her daughter, she could not believe that “something so trivial” had caused her daughter to result to this measure. This is just another example of the dangers of social media and our young children.

According to her mother, Aditi “was too young to be on Facebook and was wasting her time.” Many people, like Mrs. Gupta, have the same opinion of social media and young children such as Aditi. Young children should be limited on the amount of time that they spend on Facebook and it is debatable whether they should have access to the sites at all.

What to Expect From iPhone 7