Being the eldest child in a family definitely has its perks: no hand-me-downs, later bedtimes and now, according to a new study, it’s a higher IQ level. Researchers have reported this fact based on a vast study which could settle effectively more than half a century debate regarding the relationship between birth order and IQ. What is even more interesting and intriguing is that the study suggests it isn’t a biological effect- it’s a result of family dynamics, environment and upbringing.

In fact, the first- borns are known to have numerous other psychological differences like they are quite less likely to turn out gay, exhibit some differences in autistic like traits and are less severely afflicted to schizophrenia. Such differences are the basis of a theory which argues that mother adapts her immunity system during first pregnancy which might not be attuned fully to the later children which is what affects the brain development in subsequent kids. 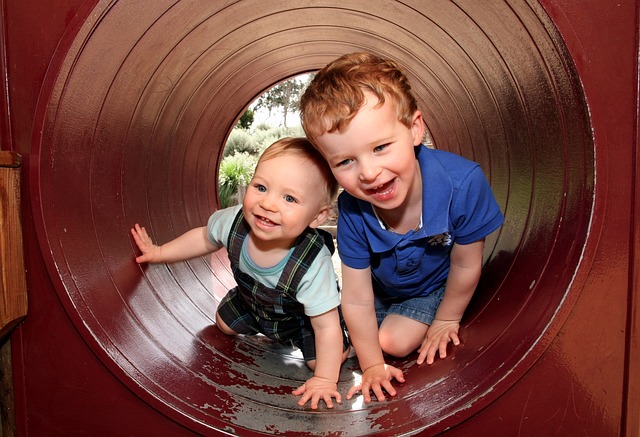 For testing the authenticity of this theory, Science study inquired into records of around 250,000 Norwegian army recruits who had routine IQ tests and full family and medical histories. It turned out that the first born kids had greater IQs by nearly 3 points; when calculated on an average basis. Crucially, it was also seen that second- borns with an older sibling that died at a young age also developed higher IQ. In order words, even though biologically they were not first born, they were brought up as the eldest child in their families.

Supporters of this theory often argue that the older child receives more undivided attention from an early age. Others claim that differences occur in the mother’s womb itself as subsequent pregnancies causes the mother to produce higher antibody levels which attacks foetal brain. While others may also claim that the relationship between intelligence and birth order is false. They are biases by the family size and opine that couples with a lower IQ tend to have more children than those with higher IQs.

Psychologists have a few other theories for explaining new results. Some propose that the older siblings often tutor their younger ones, which in turn reinforces their own confidence and learning; though any such direct evidence for this theory is lacking. The second theory says that paradoxically, younger ones start out with higher IQs in life, but since they haven’t yet mastered skills that their older ones have (like math or language skills), their IQ actually degrades. It’s said that with every addition to your family, you are increasingly diluting your family’s intellectual environment.

Other findings suggest that although older siblings win out in IQ, the time that they devote for studying is the time spent by the younger siblings elsewhere, who may actually excel in other fields like sports and arts. All of the studies point towards the fact that environment and culture are the most important factors during the childhood period, both for emotional and mental development. But as there are exceptions to everything; so is in this case also. Many younger siblings have proven their intelligence and maturity over their older ones in the real world.

The weirdest things your body does without you even knowing, while you sleep