We’ve been studying that the fastest land animal on earth is cheetah, since, I don’t know, the first grade…? This is true, of course. But there are some other animals that come into the top 10 zone of the fastest animals on land. So, here is the list of ten animals (including cheetah) that know how to give a chase.

Cheetahs come from the family of Felidae and inhabit a large part of Africa and some parts of the Middle East. They can run faster than any animal on land. They can attain speed up to 112 or 120 km/h (that is 70 to 75 mph). They can accelerate from 0 to 100 km/h in 3 seconds. Quite impressive, huh?! 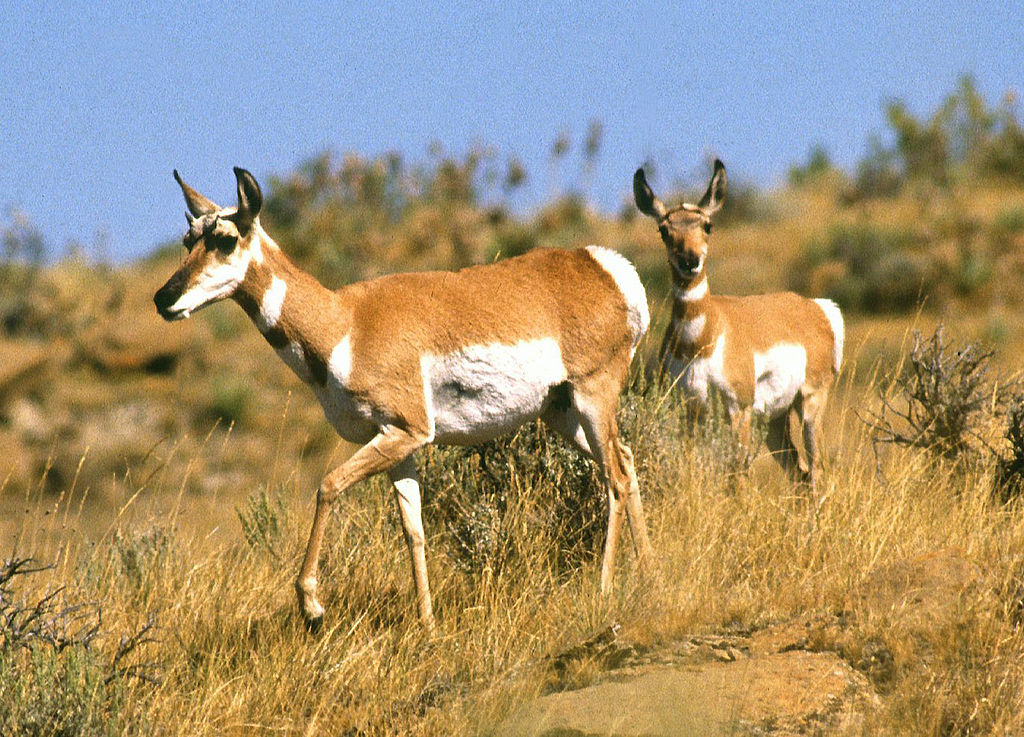 Pronghorn antelope, or just pronghorn, often known as prong buck in North America is the second fastest animal on earth. They can attain speed up to 97 km/h, which is 60 mph. They are generally found in interior western and central North America. 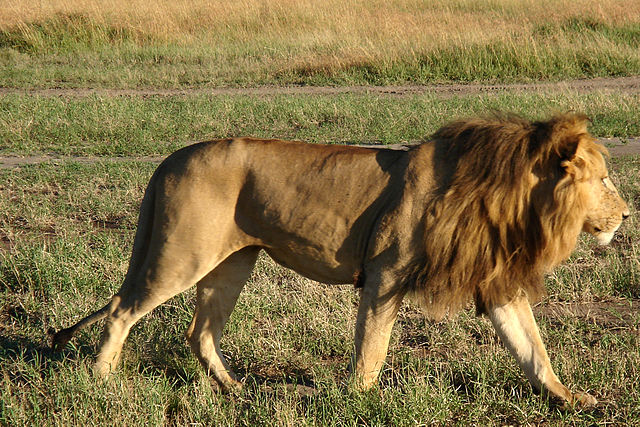 Lion is considered as one of the four big cats. They can attain speed up to 80 km/h, which is 50 mph. Lionesses are considered faster than males. They are considered very agile and are said to have fast reflexes. 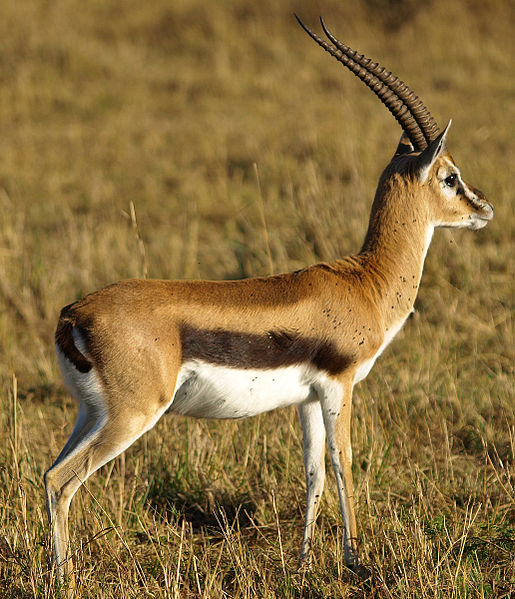 The Thomson’s gazelle is one of the best known gazelles and is named after Joseph Thomson. They can run as fast as 80 km/h or say 50 mph. They are said to be long distance runners, and can escape from animals like cheetah. Their speed is generally due to their bounding leaps. They are generally commonly found in East Africa. 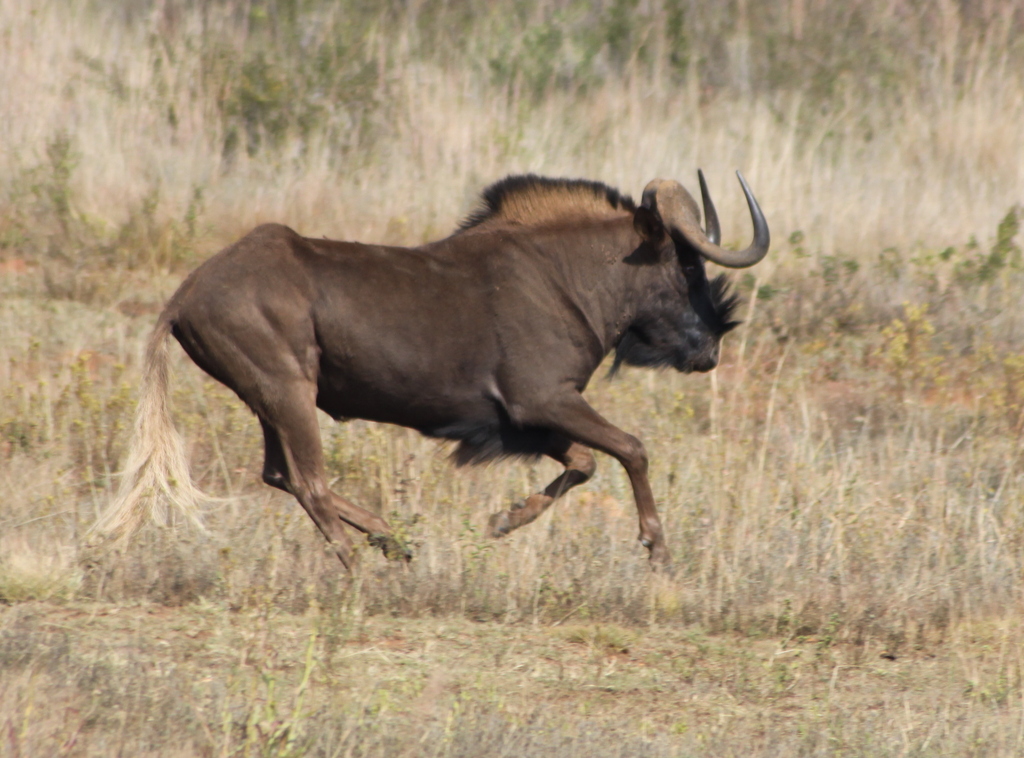 The wildebeest is a species found in abundance in East Africa. It is a kind of antelope which exist in two species, blue wildebeest and black wildebeest, and both are very fast runners. They have a speed of approximately 80-80.5 km/h (that is, 50-50.5 mph). 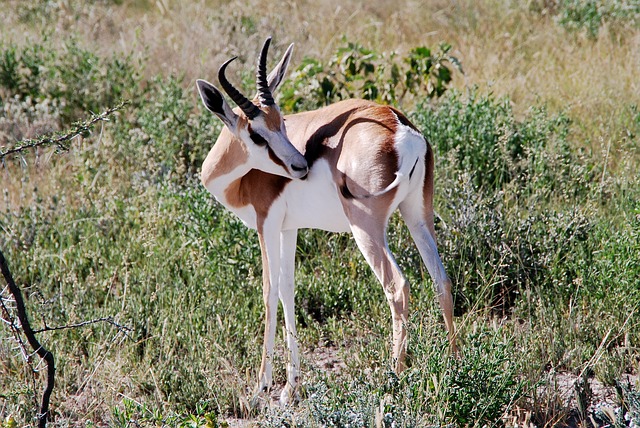 Springboks come into the category of antelope-gazelle and can be found in south-western Africa. They are extremely fast can gain speed up to 100 km/h (that is, 62 mph). They are also famous for their leap, which can be 4 m high, that is, 13 feet!! Whoa! 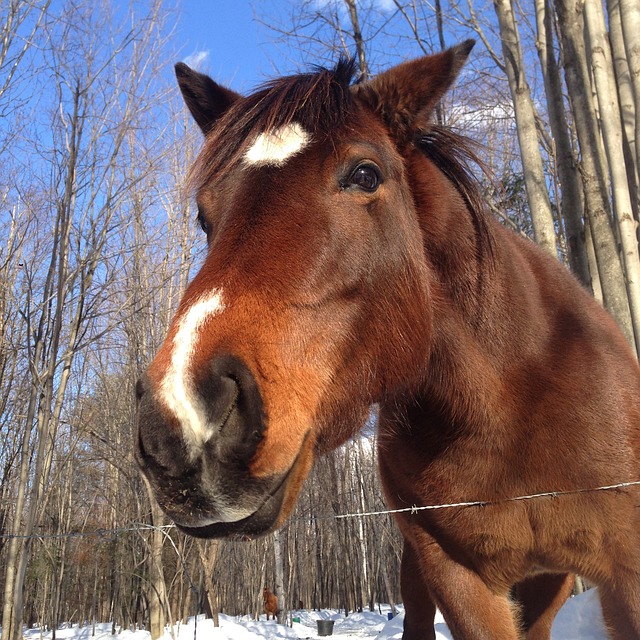 The quarter horse is an American breed of horse that excels at sprinting and can gain speed up to 88.5 km/h, that is, 55 mph. these horses are well known for racing purpose, show purpose and also for ranch purpose. They’ve got it all! 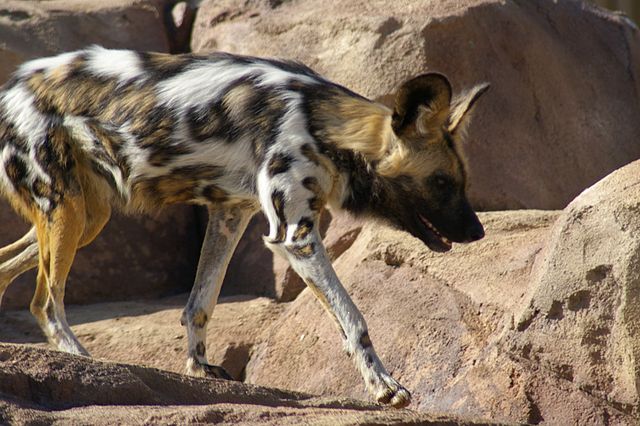 They are generally known as African wild dog. They have the speed of 72 km/h which is 45 mph. They are only found in Africa, especially in savannas. 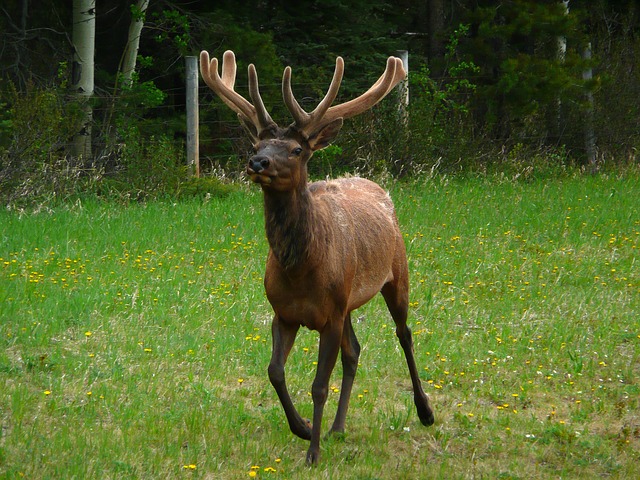 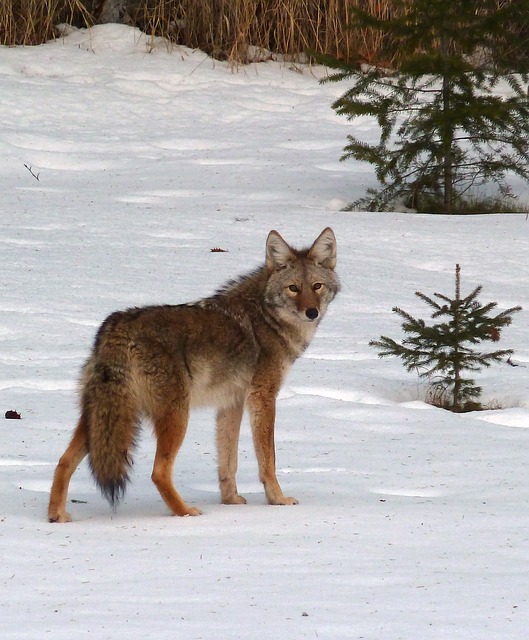 They are also known as American wolf. It is a species found in North and Central America. The maximum speed attained by a coyote is 69 km/h, that is, 43 mph.