Free to Play Games You Have to Try

Gaming comes at a cost, a very high one indeed. From expensive consoles to gaming PCs that cost a few grand, not all of us can afford such costly hobbies. However, if you are just starting out and looking for some free-to-play games, we can help. Check out these free to play games that can help you level up and decide whether gaming is for you or if you should but that Xbox.

Defence of the Ancient’s (DoTA) is based on the popular Warcraft III. This is a model free-to-play game that will keep a gamer hooked. This is one of the most popular FTP games in the gamer world. You pick a player and battle against the opposite team and bring down the enemy base via skilful tactics and manoeuvres. 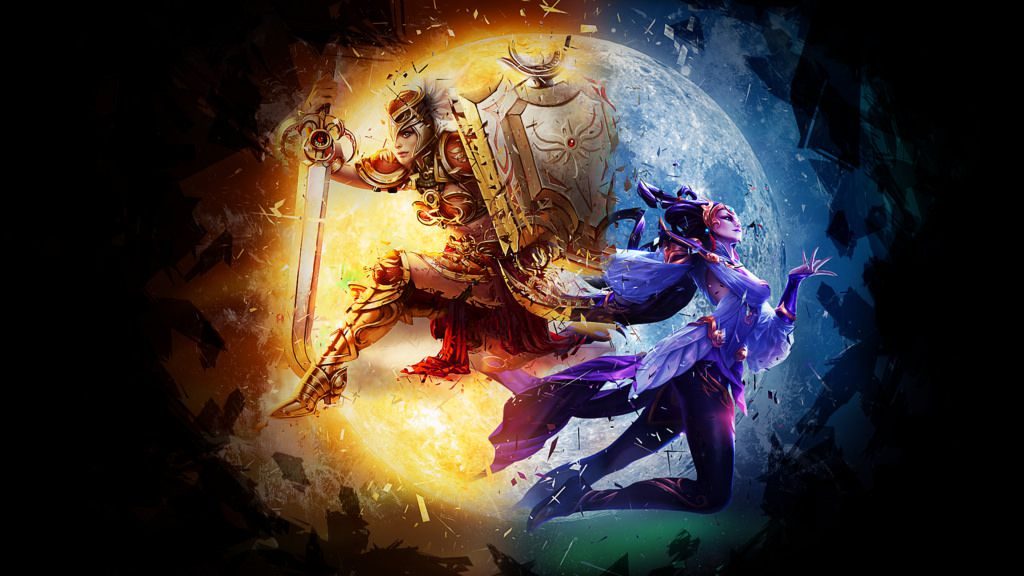 You can’t mention Dota without League of Legends, a game which is inspired by the original DOTA mod. The gamers are divided over both the games but you can just pick either if you are new to gaming. More advanced players can differentiate on various levels, but if you are a noob, you can try both.

Another Action RPG with a free-to-play version based on the Marvel: Ultimate Alliance series. The game has a wide array of characters that you can unlock. If you are a Marvel fan, you must try this game. Even if you aren’t, still give it a try!

This is Blizzard’s offering the similar genre. Heroes of the Storm has a lower skill ceiling than the former games but it is more approachable. However, the game is slightly more innovative and experimental. Gamers looking for something different should try this out. 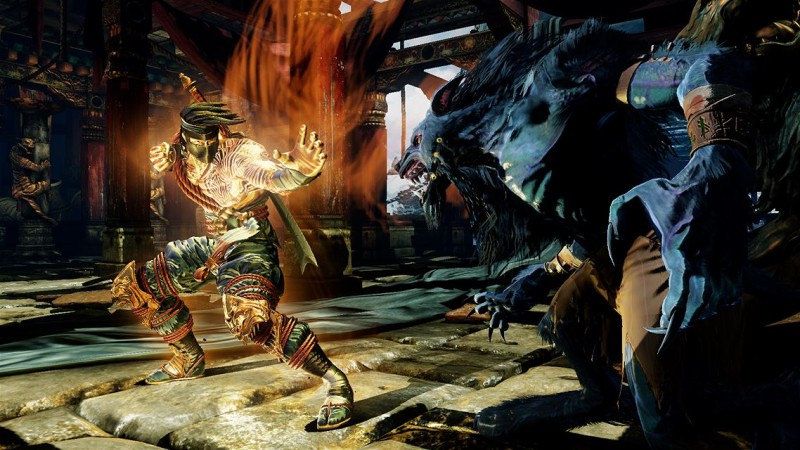 It was originally developed for the launch of Xbox One but the game is now available for PCs including Windows 10. You get at least one free character but you can buy more if you please. Moreover, any level of purchases unlocked on Xbox can be transferred to the Windows 10 version, you wouldn’t need to work twice.

If you are looking for something classic and have some experience of playing Oblivion or Skyrim, give Daggerfall a chance. This is the precursor to the popular RPG games today. Though it is has the old-school feel to it, it’s an old game after all but if you want to know where Skyrim and other RPGs came from, this is the place to start with.

If you enjoyed playing the Diablo series, you will enjoy this. The free-to-play game is an action RPG at its heart. You will love destroying everything in your path with bows, blades and magic. With the addition of an entire chapter to the story, the game is even more fun.

Hearthstone is a hugely successful game in the PC as well as mobile world. Based on the very popular Warcraft franchise by Blizzard, you wouldn’t be surprised why when you start playing this incredible game.