Chess! The game of geniuses was once called “mental torture” by the chess prodigy Garry Kasparov. Some people are fascinated by the seemingly endless possibilities of the game while others find the same intimidating. But that aside, here are some fun facts about chess that will make it seem less intimidating (hopefully)!

Chess is said to have been originated in India during the Gupta empire and subsequently reached the West in the 9th century. However, various changes have been made to the game we know today. One such move was introduced by Spain in 1280 that allowed pawns to advance two squares only.

Wolfgang Von Kempelen, a Hungarian inventor created the Turk in 1770, it was a chess playing automaton that was capable of moving the chess pieces and could imitate various facial expressions while playing.

The quickest possible checkmate is called a Fool’s mate. It is a two-move checkmate and never actually happens in a real game, except when facing a really weak opponent. Hence the name Fool’s mate.

#4.  The Strongest piece- The Queen

The Queen has undergone a number of changes. Initially, it could move only one square diagonally and then later two squares more. It was originally a prime minister or counsellor to the knight. It was later given the status of the queen by Europeans and became the strongest piece on the board.

With the countless moves and endless possibilities in the game of chess, there is something known as the opening theory. There are over 1,000 different opening moves for each game including their sub variations.

The recent years have seen the emergence of chess boxing. It involves mixing in a round of boxing for a pre-defined time on chess board. Fall one front and u lose! This is certainly a twist some people would love!

IBM’s Deep Blue was the first computer that defeated a world-renowned chess player, Gary Kasparov in a six-game match.  Later in 2006, Deep Fritz defeated world champion Vladimir Krammik. After all artificial intelligence doesn’t want to left behind in a game of intelligence! 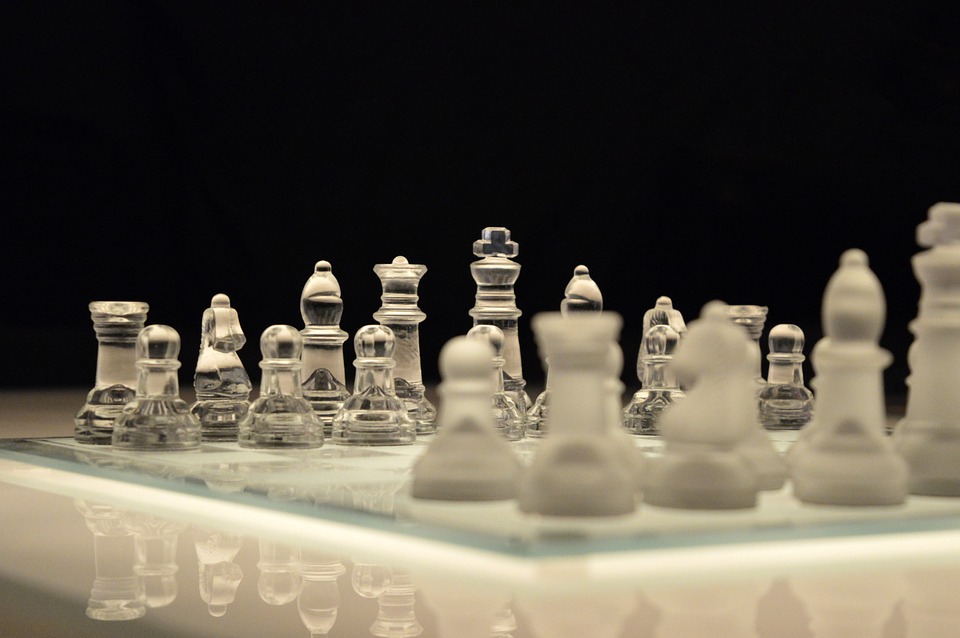 The 3-D chess seen in TV episodes of Star Trek are one of the most popular variants out there. It was cobbled using boards from 3-D checkers and tic tac toe. Moreover, Spock and Kirk have played three games on the show. Kirk won all three!

The folding chess board was originally invented by a priest in 1125. As the Church forbids priests to play chess, he came up with a smart idea and made a chess board that could be folded. It looked like two books were kept together. Real smart, eh?