Why Game of Thrones Might be Based on Actual History

None of us can get enough of Game of Thrones! And for once, history seems so interesting in the show. But you know it’s just a part of George RR Martin’s imagination. But what if, actual history was just as interesting and brutal as in the show.

Here are 5 parallels from history which will give you enough evidence that Game of Thrones is based on actual history.

#1. The Red Wedding and Kojiki

So, this was probably the worst wedding in television history with lots of murder and blood everywhere. In one smooth wave, Robb Stark is killed, so is his wife and mother, thanks to the conspiracy of Roose Bolton, Walder Frey and Tywin Lannister. This scene is said to draw parallels with two British massacres but it is also said to be based on an ancient Japanese mythological event- the Kijoki. It spans the life of the first ruler of Japan and how he consolidated power. This he did by murdering all his political rivals at a feast. Just like the wedding, his feast also started with a song. 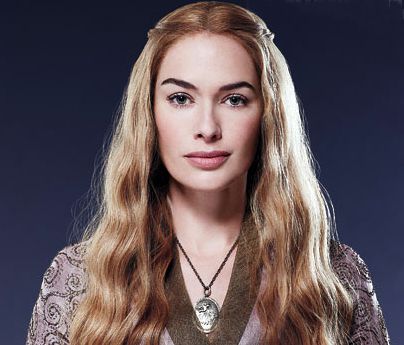 Like Cersei from the series, Isabella of France was widely known for her beauty. She was described as the “most beautiful woman in the kingdom and the empire” by French chronicler Godefroy de Paris. At the same time, she was also called “the she-wolf of France”. She abandoned her husband for another man and returned at the head of an invading army, killed her husband, crowned her son and ruled England’s regent for four years.

Lynna Stark was the sister of Eddard Stark and the love of Robert Baratheon. She was allegedly kidnapped and raped by Rhaegar Targaryen, though they never showed it on the show (yet). This was followed by a rebellion by Robert Baratheon which led him to the Iron Throne. It drew its parallels from the Roman figure Lucretia who killed herself after being raped by the Etruscan King’s son. This tragedy led to a revolution that established the Roman Empire by overthrowing monarchy.

#4. The Red Faith and Zoroastrianism 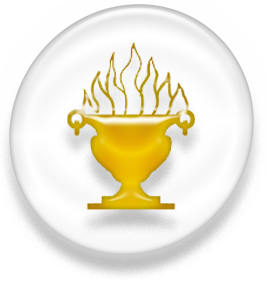 In the ancient Persian religion, Zoroastrianism, fire is considered sacred and a medium of spiritual awakening and wisdom. In the show, we can see the “Red Woman”, Melisandre advising Stannis and passing on the messages of her lord of fire (R’hllor) to him. Just like the religious practise, people in the show are also seen praying around fire in fire temples. The religion focuses on the duality between good and evil. Similarly, the series emphasis on something similar referring to it as “the lord of light” and “the great other”.

#5. Joffrey Lannister and Edward of Lancaster 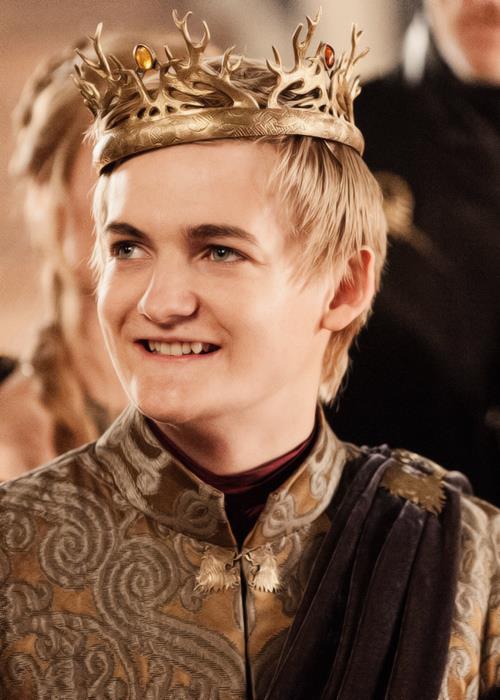 Joffrey and Edward not only share madness and sadism but much more. Just like Joffrey, Edward of Lancaster was the son of King Henry VI and allegedly an illegitimate child. King Joffrey shared Edward’s affinity for taking off heads of his enemies. In fact, the ambassador of Milan wrote that “This boy, though just 13, already talks of taking off heads and making wars”. But even Edward got what he deserved- a painful death. He was captured at the Battle of Tewkesbury, slapped in the face with Edward IV’s metal gantlet and eventually chopped into pieces.