For some people, meal time can prove to be real torture. Whenever they hear the sounds produced by others while breathing or eating – the dulcet tones of chewing, chomping, slurping, sipping – they instantly get irritable and angry, an irrational reaction to either fight or flee. While it may seem like just a harmless quirk, it is actually a condition known as misophonia.

Scientists say that those suffering from misophonia display a strikingly persistent pattern: the condition first develops in early adolescence or late childhood and continues to grow and worsen over time, eventually becoming unbearable. Aage R. Moller, neuroscientist at the University of Texas, Dallas, believes that the condition is hard-wired, a physiological abnormality affecting the brain structure that is activated or triggered by the processing of sounds. Furthermore, Moller holds that this particular disorder has no effective treatments in place, with sufferers being sent from pillar to post in search of relief. Some sufferers are even misdiagnosed with various phobic disorders, mania, anxiety and bipolar disorder. 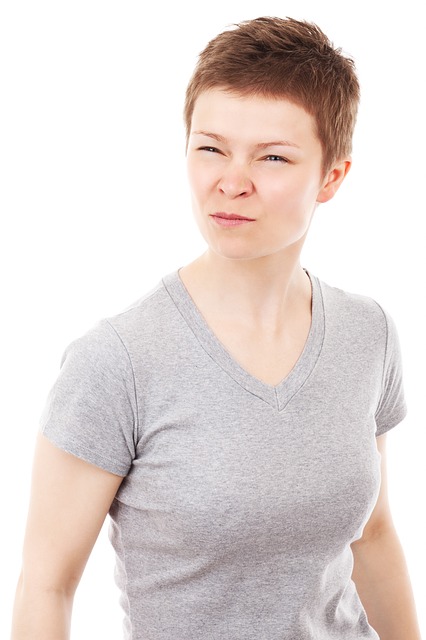 The reactions suffered by people with misophonia are involuntary and will happen no matter how hard they try to prevent it. Sufferers face tightening in their chests, clenched fists and elevated heartrate when they come into contact with the triggering sounds, which are commonly the sounds of chewing, such as the chewing of gum. Many people have, as a result of this disorder, lost friends and started fights.

Misophonia is often confused with another condition called hyperacusis, which is characterised by sound being considered to be abnormally loud or even physically painful. The difference is, however, that sufferers of hyperacusis actually prefer sound, finding louder sounds to be easier to deal with. They only display irritation or discomfort towards softer, lower sounds.

People suffering from misophonia often resort to plugging their ears to prevent themselves from being able to hear anything. The condition, research has shown, is often passed down the family line, offspring inheriting the disorder from their parents. The actual number of misophonia sufferers around the world is currently unknown, but internet groups show that there are at least seventeen hundred patients.

Since no treatment or medication exists that can deal with misophonia, people suffering from it are forced to do their best to just deal with the symptoms. Sufferers admit that they have to fight the urge to shout at people to stop eating, but this doesn’t always work as the irritation and rage build up inside, like a pressure valve. To avoid being aggressive, sufferers are forced to remove themselves from the crowd or table, which often results in them being viewed as aloof or rude. No matter how soft or light the sounds of chewing or breathing may be, they are still forced to remove themselves else risk causing a scene.

Facebook
Twitter
Pinterest
WhatsApp
Previous articleEating chocolate cake in breakfast could help to lose weight
Next articleMusic having the ability to repair brain damage and bring back old memories!!

How to Stay Calm Under Stress at Work