Despite being a household regular, celery has always been merely sidelining at the bottom of the refrigerator drawer, waiting to be used as garnish in soups and salads. It’s quite a waste if you were to not maximize utilizing celery in your everyday meals because it is one of the most beneficial vegetables you can find out there that is more than reasonably priced. If you haven’t already known what celery can to your body, you should definitely go through this list of some of its many health benefits!

#1. Low in Calorie, High in Nutrients 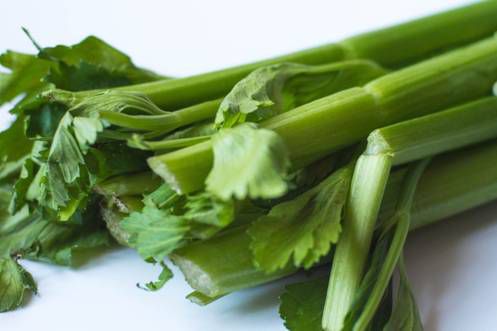 One rib of celery contains only 20 calories. That’s right. It is a popular member in weight loss diets due to its dietary fiber bulk despite its ridiculously low calorie count, making you feel full without the dreaded consequences. Apart from fiber, celery is also rich in vitamin C and contains considerable amounts of folic acid, potassium, calcium and vitamins B1, B2 and B6. So when you feel the need to munch on something less caloric, celery is the unrivaled choice. 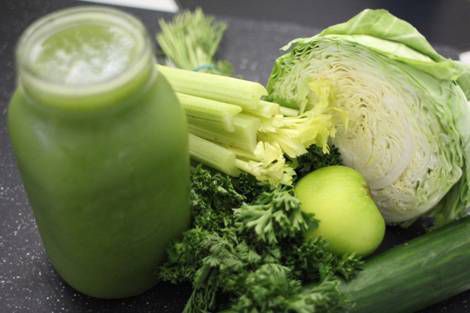 Celery oil contains a compound known as butylphthalide that has a diuretic effect, which means it increases the efficiency in which your kidney dispels waste out of your body through urine. Furthermore, sedanolide, another compound found in its oil and is responsible for its aroma, boosts digestion. This means that the accumulated toxins in from the food you’ve had will be expelled at a higher rate. High level of toxins in your body reflects on your everyday performance, causing discomfort from fatigue, irritability, headaches, constipation, and nausea and so on. 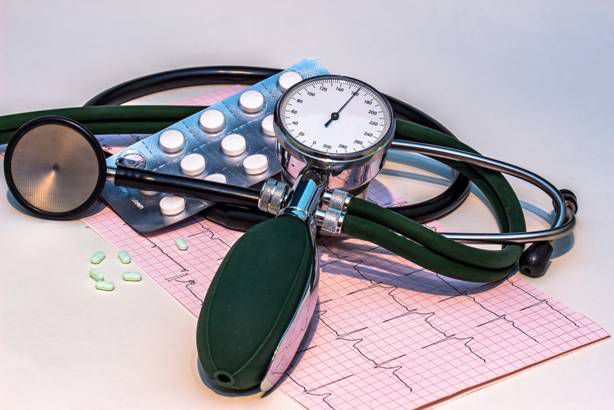 A specific compound in celery, 3-n-butylphthalide (BuPh), has been found to be able to lower stress hormone levels in your blood. Stress hormones are responsible for the constriction of your blood vessels, which in turn increases blood pressure. Lowering their level allows for wider blood vessels, allowing easier flow of blood and ultimately reducing blood pressure. Keeping blood pressure at bay reduces strain on the cardiovascular system as a whole, preventing diseases such as heart attack and stroke.

The same compound in celery that lowers blood pressure has also been discovered to lower the levels of low-density lipoproteins (LDL). LDL is basically the “bad cholesterol” that enters your blood vessels and clogs them, leading back to high blood pressure. Lowering LDL levels hence prevents that from happening, reducing the chance of cardiovascular diseases.

Celery contains flavonoid and polyphenol antioxidants which are effective against free-radical damage (a.k.a. oxidative stress) that brings about inflammation. Inflammation is usually a major factor of chronic diseases such as gout, sinusitis, peptic ulcers, asthma, arthritis and many others. 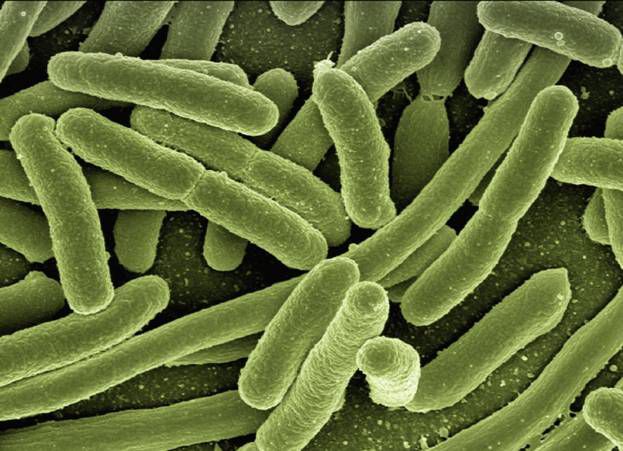 For centuries, celery seeds have been used in herbal medicine for its impeccable antimicrobial properties. This has been found in several scientific studies as well – celery extracts could significantly reduce growth of certain gastrointestinal bacteria. This suggests that celery has anti-microbial components that boost immunity and combat bacterial infections.

10 Everyday Habits That Ruin Your Health in Long-Term