I am sure people around you would be taunting you most of the time for having those shots of beer. Lesser knowing the health uplifting benefits that one can hold if they had a beer, they would be saying the same old things again and again. It’s high time to ponder upon some of those facts that are hidden since time immemorial but should come in frontier so that beer didn’t remain as dire as everyone thinks it is. But again, of course, it has to be taken in moderation to take the maximum benefits out of it. Don’t forget, an excess of anything is bad. 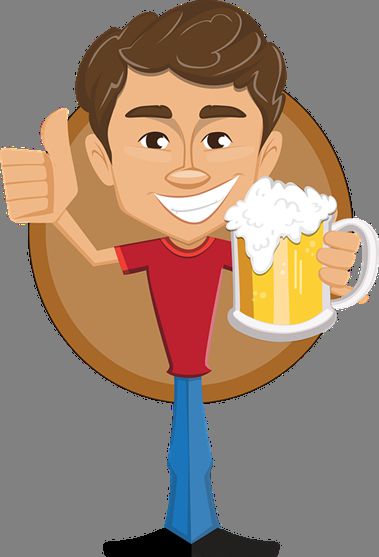 If you drink beer, your body fat will increase. Bullshit. There is no link between being obese and drinking beer. Being low in calories, beer always is a healthy drink. 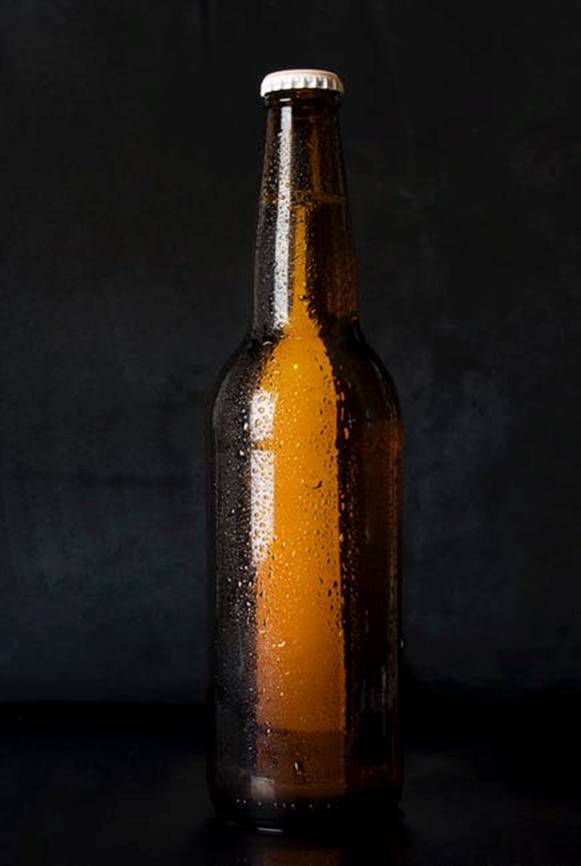 Since the maximum amount of content in beer is water, daily consumption of it in moderation can help flux out the toxins, preventing the chances of having kidney stones. 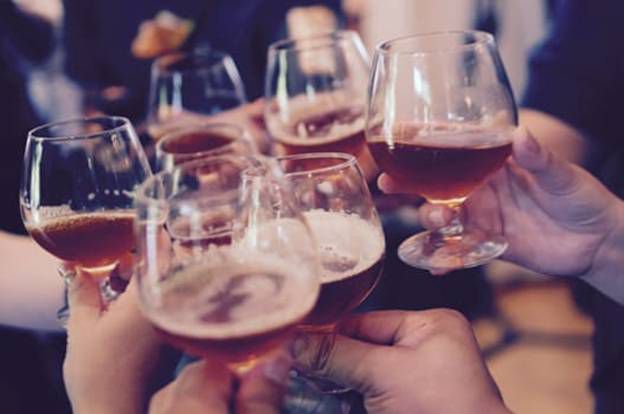 Increasing the insulin sensitivity, beer is reported to slow down the risk of having diabetes. Plus the good sources of fiber content in it, the healthy diet get a boost. 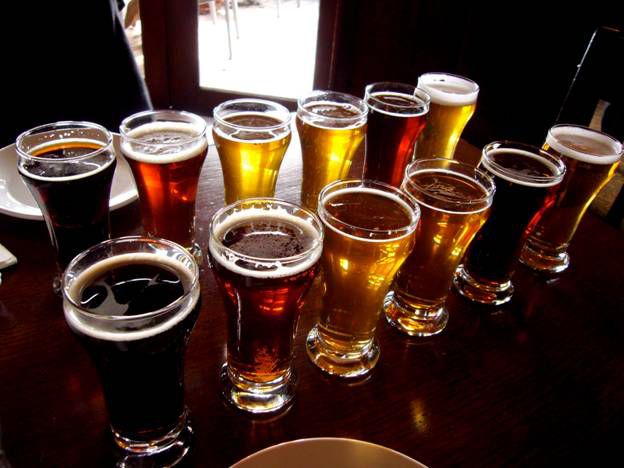 Studies were made and the result says that moderate consumption of beer reduces different kinds of dementia and cognitive impairment. Alzheimer’s disease is one of them. 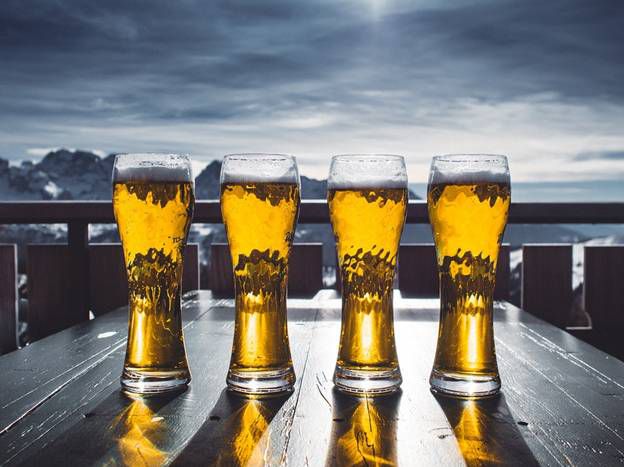 Give your heart to beer and you’ll see beer giving heart to you. Finding funny? But believe me, beer is supposed to reduce the chances of heart attacks and other cardiovascular disorders.  Anti-oxidants, phenols play their part and protect the heart. But again, if you fall for beer completely, it will be hazardous to you. So beware!

#6. Helps to fight against cancer- 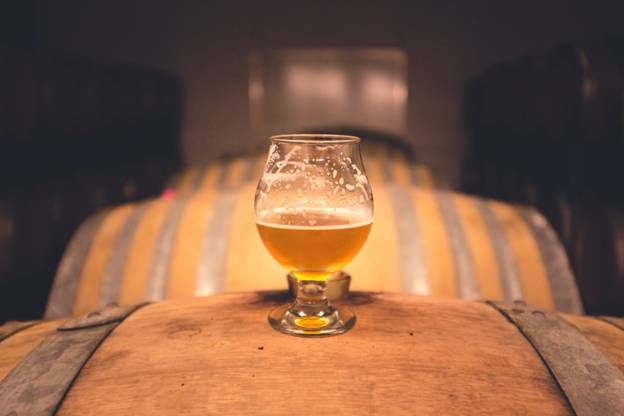 Hops, commonly used in brewing beer contain a flavnoid compound, Xanthohumol that is been reported to have anti-cancer properties. It helps aid in prostate cancer especially. 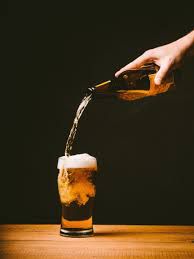 People that have issues with their blood pressure; going low, coming up and notoriously annoying you, take a pint of beer and get the issue sort. Studies have been conducted on a group of people and the result tells the same. 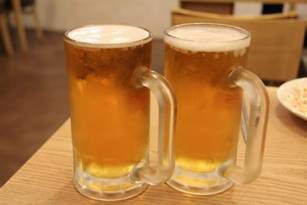 The bone mass has been reported to increase in the people who admit that beer is in their routine. A sensible amount has the power to strengthen your bones.

High yeast content because of fermentation and Vitamin B content levels are quite high in beer. So next time when you want to have a good hair day, wash them with a bottle of beer and see the result by yourself. 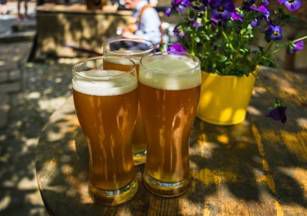 A great stress buster, low in calories, low in carbohydrates, low in fat and no cholesterol- what else do you want to live longer? With no illness, you are going to see your grand children’s children play in your lawn.

So take that pint of beer responsibly and say Cheers!