How to Detect a Sociopath?

They are charming and exciting! They have this certain aura around them which makes you want to be around them. And oh how they take risks and the way they talk! Sometimes it may seem like the entire world revolves around them. So, what’s the issue?

Chances are, you might be dealing with a sociopath who is easily manipulating you. Still unsure, here are some red flags to watch out for. Take a look at how to detect a sociopath.

This is the first red flag. Sociopaths tend to have a charisma and a charming nature. You will often see them being surrounded by people. Their charm often provides them a certain sexual attractiveness and that intensifies their social appeal.

#2. No feeling of guilt, shame or remorse 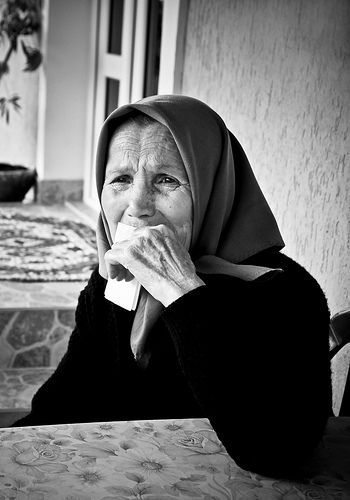 While normal people are burdened by these emotions, the brain of a sociopath simply cannot process these feelings. This allows them to manipulate or betray people or threaten them to get their way. This is one reason why they are so self-serving and can be often be found in top- ranking government posts.

#3. They are more spontaneous 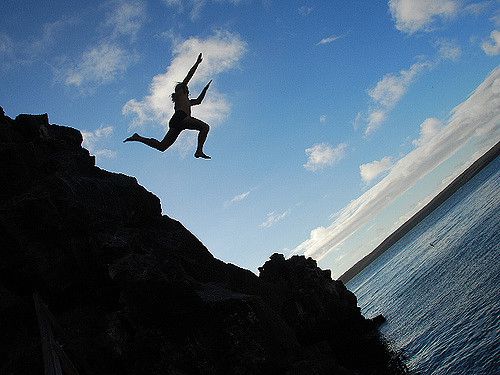 Doing bizarre and erratic things comes easily to them. They will do what regular people wouldn’t even think of doing for various possible reasons. Normal social constructs do not apply to them which makes them highly irrational and risk prone. 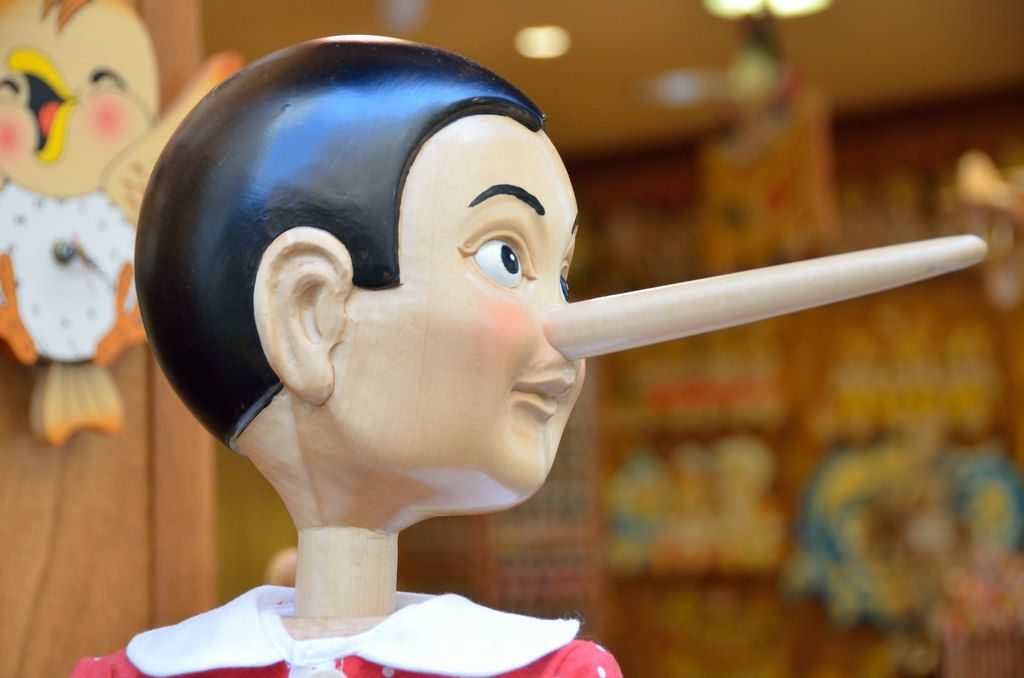 You can detect when a friend is just making things up but when a sociopath does it, for some reason it sounds believable. They will easily invent experiences and then exaggerate them to some point and will tell the story in a manner which makes you want to believe it and maybe at some point of time you have fallen for it too!

Whether it is an argument or a challenge, they have to ‘win’ it all costs. They hate losing and even if you can puncture their logic, they will still defend it to a point where it becomes absurd. This gives them a certain power and a feeling of being in control. They will push you until you give up or ‘lose’ which makes them ‘right’.

They have it all! From charm to intelligence and a high IQ, these people know to twist their words around to get people to do what they want. They can easily use their brainpower to make you fall into their trap. This is one reason why many known serial killers have evaded law enforcement. They know how to get their way around things.

They know what buttons to push to set you in motion. Whether it is verbal threats or emotional appeals, they can shift from one behaviour to another one within a matter of seconds. They are unreliable and highly neurotic which often comes out as insecurity. They may even go up to the extent to threating to kill themselves but of course, won’t follow through it.