Sundar Pichai joins the rank of global Indians spearheading top companies across the world. After being promoted as the CEO of Google Inc., Sundar is now in the same league as fellow high-profile Indians like Indra Nooyi of Pepsi, Satya Nadella of Microsoft and the erstwhile Vinod Khosla of Sun Microsystems. The appointment of Sundar Pichai comes as an effort to trim down Google and make it a subsidiary of Alphabet Inc. the mother company. 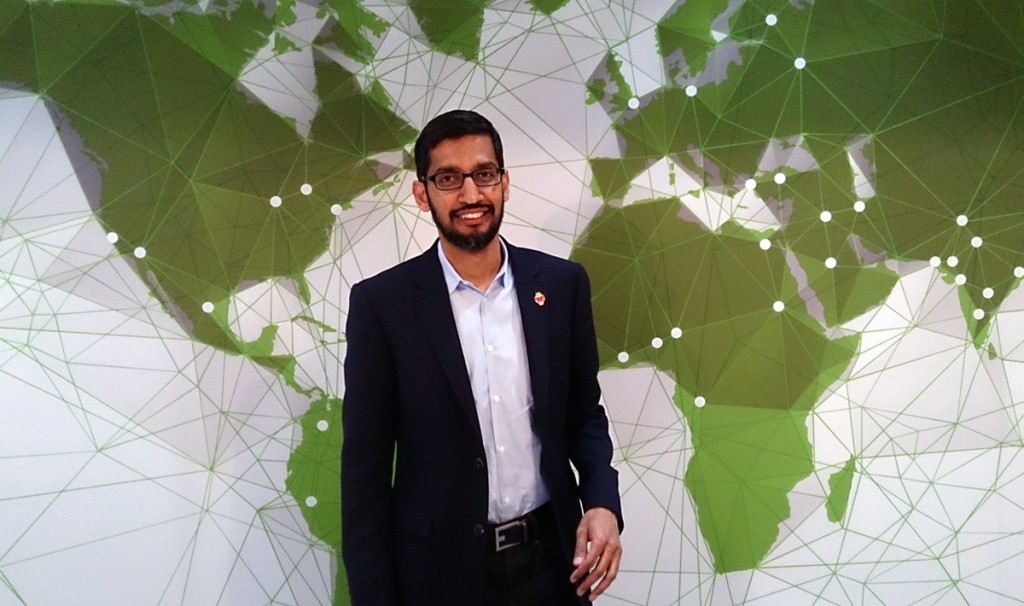 Sundar Pichai is an IIT Kharagpur alumnus and graduated in 1993 having studied metallurgical and material engineering. He was born in Chennai and his father was an electrical engineer for the British giant GEC.

After graduating from IIT, Sundar was advised by his professors to get a PhD. Instead, he opted to do his MS and MBA. He pursued both at Stanford and Wharton Universities respectively. He then joined McKinsey & Company as product manager and engineer in the Applied Materials department.

Sundar’s mother worked as a stenographer before Sundar was born. He had humble beginnings in Chennai. He lived with his family in a two-room apartment. He and his younger brother slept on the living room floor. The family never owned a car but had a simple scooter. The home didn’t even have a telephone till Sundar was about 12 years old.

The arrival of the telephone worked wonders. Sundar still remembers telephone numbers he had dialled decades ago! The rotary system on the old telephones was an aid to help him memorize and remember the phone numbers – a feat that stood him in good stead.

Sundar Pichai joined Google in 2004 after a stint at McKinsey as a consultant. His assignment at Google was to be part of the team that worked on Google’s toolbar. It was Sundar who suggested that Google built its own browser. His colleagues and seniors supported him. Today Google Chrome is one of the most popular browsers on all platforms. 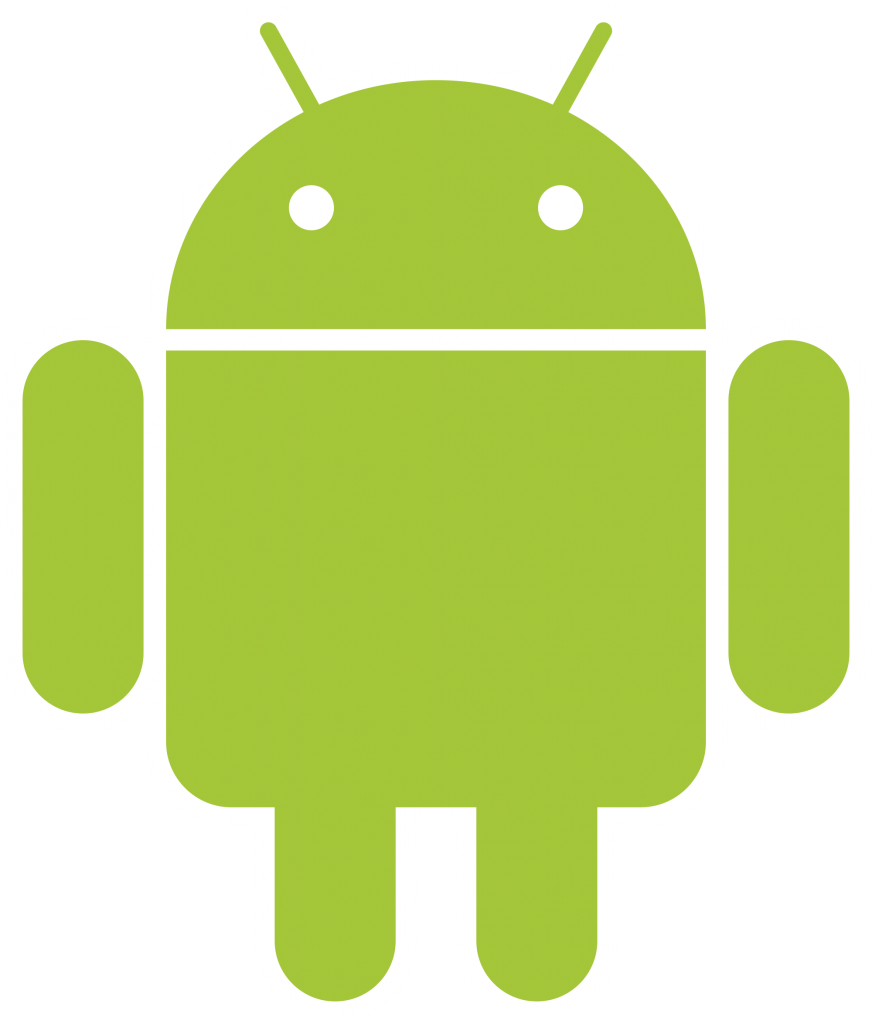 Sundar’s version of Google Chrome was announced as the preferred browser for Android phones in 2012. Earlier, Andy Rubin’s (Android founder) version used to run on Android phones. He had founded Android and 2003 and sold it to Google in 2005.

Reports say that as a boss, Sundar is empathetic, supportive and aims to avoid clashes and confrontations. He puts great emphasis on cooperation, working as a team to achieve goals.