As soon as the Pokemon Go was released on 6th July, the world has gone in a frenzy to catch them all. So far, the game has only been released in USA and Australia and gamers worldwide are holding their breaths in order to catch some Pokemon and add to their collection.

So before you do that, here are 10 facts About Pokemon Go you must know before you head on your journey to catch’em all!

Augmented reality or the fusion of virtual elements with physical ones isn’t anything new. It has been used in helmets of F-35 fighter pilots and some Snapchat filters. However, the game has lessened the gap by superimposing digital Pokémon in a real world.

The newly launched Pokemon Go was already installed on 5.16% of Android devices in the US by 8th July, i.e. just in three days of its release. According to an online tracking service Similar Web, the amount of downloads in such a short time has already crossed Tinder’s record.

#3.  It is making Gamers exercise 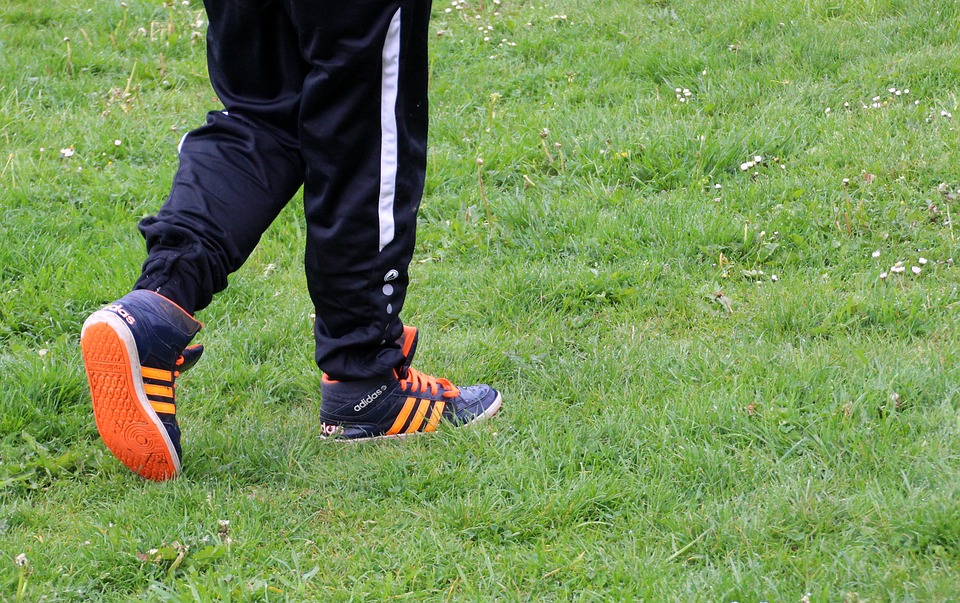 Typically known as a lazy bunch, the gamers this time are getting plenty of exercise as they move around to find Pokemon in the real world. As a player wanders around, a Pokemon appears on his GPS map. The game then switches to real-world view with your target Pokemon in the view. And as you would expect, the player throws a “Pokeball” to catch his Pokemon.

#4.  The Americans are finally learning the metric system

While the rest of the world talks in ‘Kilometres’, Americans still stick to ‘Miles’. Not anymore, Pokemon Go players are extensively using conversions, as mentioned by Google Trends.

Every single day, a staggering 60% of Android users are playing this game. This is an incredible percentage as the number of gamers here is matching up with Twitter in terms of daily users.

On an average Pokemon Go players were spending around 43 minutes and 23 seconds everyday playing this game. This was just on third after the launch. This is approximately equal to the average amount of time people spend on Facebook everyday.

It’s not all bright and shiny. It has been reported that there is a flipside to the game. Some tech savvy criminals are luring unsuspecting players to remote locations to rob them. Moreover, online criminals are also creating fake versions of the game that are loaded with Malware. Remember it, if you plan to download it, especially if the game hasn’t been released in your country.

The increasing popularity of the game has brought business to many people. Many restaurants have now put up warning signs that Pokemon eggs are only for paying customers. So if you want a new Chikorita, you better be willing to shed some money.

Nintendo has sold more than 277 million Pokemon games to date. It has also sold over 21.5 billion trading cards. Just the sale and licences of Pokemon has earned a revenue of $57.64 billion in 2015. Let’s see if Pokemon Go follows the trend.

#10.  The case of illegal downloads

It wouldn’t be fair to gamers in other countries to not be able to catch their Pokemon. Gamers worldwide are using an APK to download the game bypassing the app store. The main source, apkmirror.com saw its traffic reach a whopping 4 million from 600,000 in just one day.