If you’re reading this, there’s a good chance you’re on Facebook. After all, 1 in 7 people are on the site; that’s 1 billion people worldwide and that number is only going up. But how much do we really know about the man who started all this? Mark Zuckerberg has some surprises in his life story and you may be shocked by what you find out.

#1.)    His parents supported his programming 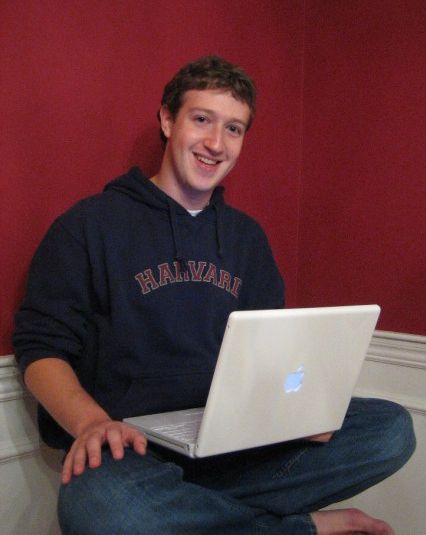 Born in New York to a dentist father and psychiatrist mother, Mark Zuckerberg started programming at a young age. His father taught him some, but soon hired a tutor to keep his education going. Even the tutor found it difficult to keep up with the young Zuckerberg, calling him “a prodigy”.

Mark created a messaging program for his father to use to speak with his secretary at his practice.

Mark Zuckerberg receives a total annual salary of $1 for his work at Facebook; not that he needs it! He’s the seventh richest man on the planet, according to Forbes. Anyway. Zuckerberg has pledged to give away 50% of his wealth over his lifetime, and has already donated large amounts of cashish to charities the world over.

Mark Zuckerberg, like many tech geniuses before him, never finished his degree. He dropped out of Harvard to pursue his dream of creating Facebook. He did get the start he needed in creating a social network at Harvard though, creating a site on which people got to vote for the more attractive student when given options.

Harvard wasn’t too pleased with this and shut it down fast.

Every year, Mark Zuckerberg sets himself a self-improvement goal. In 2009, he wore a tie every day to show how serious he was; in 2010 he learned Mandarin. 2011 saw Zuckerberg eat only animals that he had killed himself, and in 2012 he coded every single day. That’s pretty cool, I think.