Recent research carried out by Stephanie Ortigue, a Ph.D. holder from the Syracuse University reveals that only one fifth of a second is taken for someone to fall in love, thereby providing concrete proof to the phrase of love right at the first site! What comes as a more significant fact is that when an individual falls in love, twelve areas of the brain are affected which then lead to the release of chemicals like the oxytocin, dopamine, vasopressin and adrenaline. The release of these chemicals creates an euphoria quite similar to the feeling of using cocaine. Thus putting it in plain words, one could say that it takes a very small instant to fall in love and feel like being on cloud nine.

When one falls in love, one’s sophisticated thinking is also affected like the metaphors, mental representation as well as the body image. The collection of all such activities in the brain serves to stimulate the stomach and heart then giving sensations to which people refer to as having butterflies in one’s stomach. The mind happens to be filled with associations and thoughts and the same reverberates in the belly and the heart. This fact besides validating those individuals who fall in love, carry significance on different levels as well like it helps people to understand the pain when someone’s love fails to work out. This particular understanding also helps to understand the feeling of being heartbroken. It also helps others to develop greater insight and idea of those people who remain entangled in issue related to love- generally termed as the love addiction in which people tend to be victims of love again and again discarding away the relationship when the starting phase of falling in love gets over. Psychological reasons obviously do exist for an individual falling in and out of love continuously, however the research also provide biochemical and neurological explanations for the explanation of the same behavior. This could aid those individuals who often shoulder the responsibility to help others with this behavior apprehend the psychological as well as the physiological interventions which could help to serve the problem. 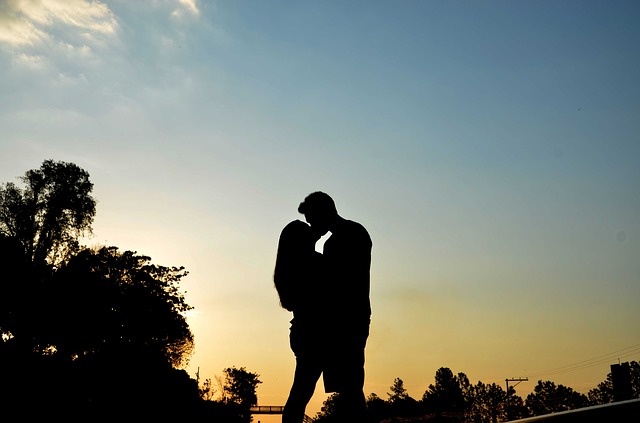 While an individual takes only few seconds to fall in love with someone and feel everyway elated, being able to sustain the same feeling over long time happens to be very difficult. There exist some highs which one comes across on this path but sadly they are not that special like the initial feelings. However in some way, it could be a great step for those individuals who had never felt it earlier for deciding to trade high for reliable promises in case they had not seen the same earlier from someone else. There itself rests the task for helping people take the great step to rely on others with faith. The even more amazing part is that all parts of brain fall in love, thereby functioning completely. For instance the unconditional love between mother and child is activated by common as well as the different brain areas including mid brain.

Facebook
Twitter
Pinterest
WhatsApp
Previous articleMusic having the ability to repair brain damage and bring back old memories!!
Next articlePeople who stay awake till late night have greater intelligence!!