Sleep is considered as a basic element of the animal biology. New studies guarantee that in case of humans the timing reveals intelligence. While people with high IQs remain awake for late in the night, those with low IQs go to bed very early. The exact function of sleep yet remains undetermined. Yet accumulating facts reveal that lack of proper sleep could cause high blood pressure, reduced life spans and obesity. Drowsiness also hinders mental efficiency. To get a clear idea on this one should consider the report of the University of Pennsylvania which states that about thirty seven percent of the motor vehicle mishaps are caused due to drowsiness of the motorists. Minor sleep deficiencies also have considerable effects on the body chemistry. The Stanford University’s Juliette Faraco state that proportionate need for the sleep rebound is generated due to sleep loss. The most recent significant finding talks of the correlation in human beings between the intelligence and sleep preference’s earliness or lateness.

At the Semmelweist University, Robert Bolizs and his coworkers have shown encephalograms during sleep illustrating how the sleep elements and wakeful cognitive performances are directly related. Studies conducted by H Aliasson and colleagues reveal the sleep’s interval timing closely correlated to the academic achievements of the students. At the London School of Political Science and Economics, studies conducted by Satoshi Kanazawa and his colleagues  show the effective differences  in the preference of timing of sleep among the people basing on their IQ levels. It has been obvious that the people staying awake till late nights have higher IQ level as compared to those who complete all their tasks in the day itself and go to sleep early. While people preferring to go to sleep early and waking up early demonstrate morningess those who lag in the process demonstrate the eveningness trait and researchers put it that eveningness happens to be the specialty of the people with higher IQs. 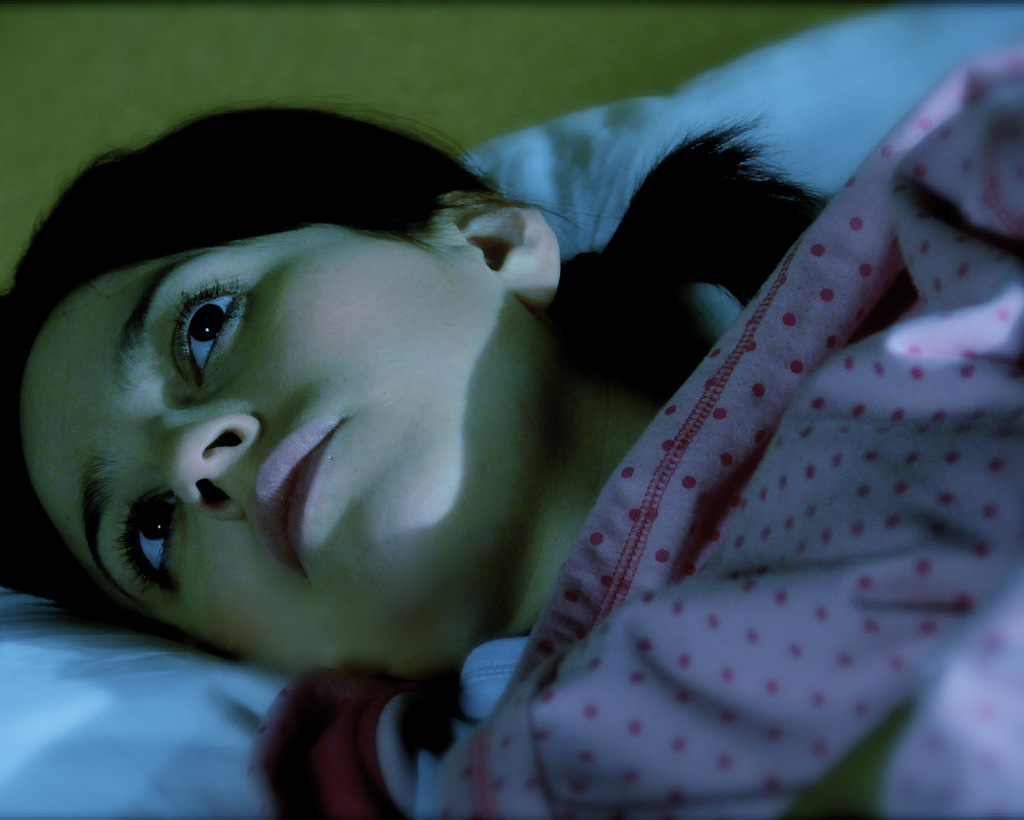 Kanazawa holds that the primitive humans were basically diurnal and that the gradual change towards the nocturnal activities happens to be a evolutionary novel preference of the kind found in highly intelligent individuals, showing an enhanced cognitive complexity level in the practitioners. Stidies conducted at university of Bologna say that early risers happen to be more conscientious people. Other studies indicate eveningness to be age related which is mainly prevelant in an individual between the age of seventeen to twenty one after which the morningness remains more predominant.  Study conducted by the psychologist Marina Giamnietro along with her colleagues show evening type individuals to be less emotionally stable, less reliable and prone to suffer of addictions, eating disorders and depression. Researchers Lambertus Klei and Patrick Rietz claim this tendency to be genetically based. Studies conducted by the Max Plank’s Institute of Psychiatry showed the sleep time preference to be often inherited and in fifty percent cases dictated by the genetic factors. The Stanford University research mentioned of hypocretins being linked to wakefulness or sleepiness.

8 Weirdest And Creepiest Food Items You Will Ever Find.

She Kept Napkins in Her Underarm and See What Happened – Fashion Hacks.