Does a room filled with people fill you with anxiety? Or making new friends is quite a difficult task for you? Well, for most adults it is and the older you get, the more difficult it gets. So how do you make friends or make people like you in the first meeting itself? Take a look at these psychological hacks to make people like you.

#1. Encourage People to talk about Themselves 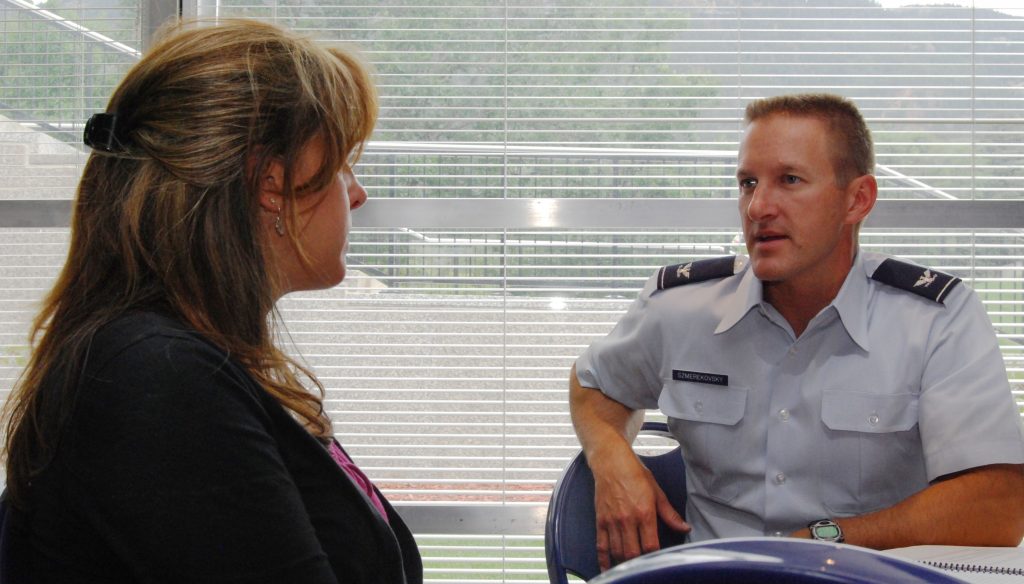 According to Harvard neuroscientist Diana Tamir, “self-disclosure is extra rewarding”. when people talk about themselves, they get the same pleasure sensation as triggered by money and food. So encourage people to talk about themselves if you want to appear more friendly and ask questions and give feedback in between to show you are interested and listening. 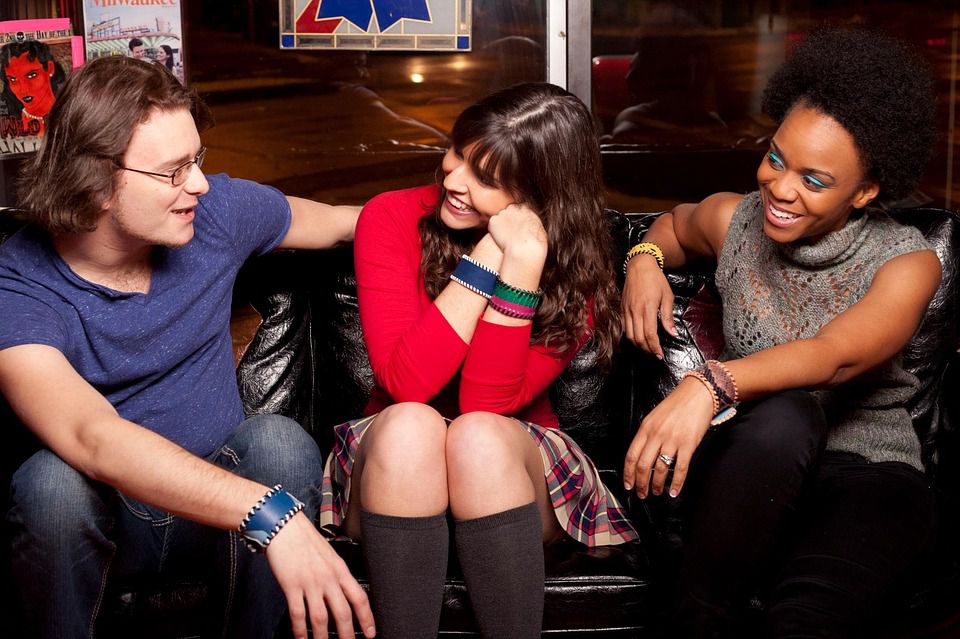 Asking for advice is a powerful way to make people warm up to you. It is a surprisingly easy technique to influence people when one lacks authority especially when meeting new people. Asking for advice encourages greater cooperation and makes the other person become more involved. It is a great technique for impressing your boss, superiors or subordinates.

Active listening is very important while building rapport or relationships. But it is not always possible and the ind does get distracted. So how does one do it without concentrating too much? It’s easy! Simply repeat the last three words they said. By parroting their last words in a questioning or sympathetic tone, you are throwing the conversation ball back to their court and they will be encouraged to talk more. It means you were listening and are interested in what they have to say. 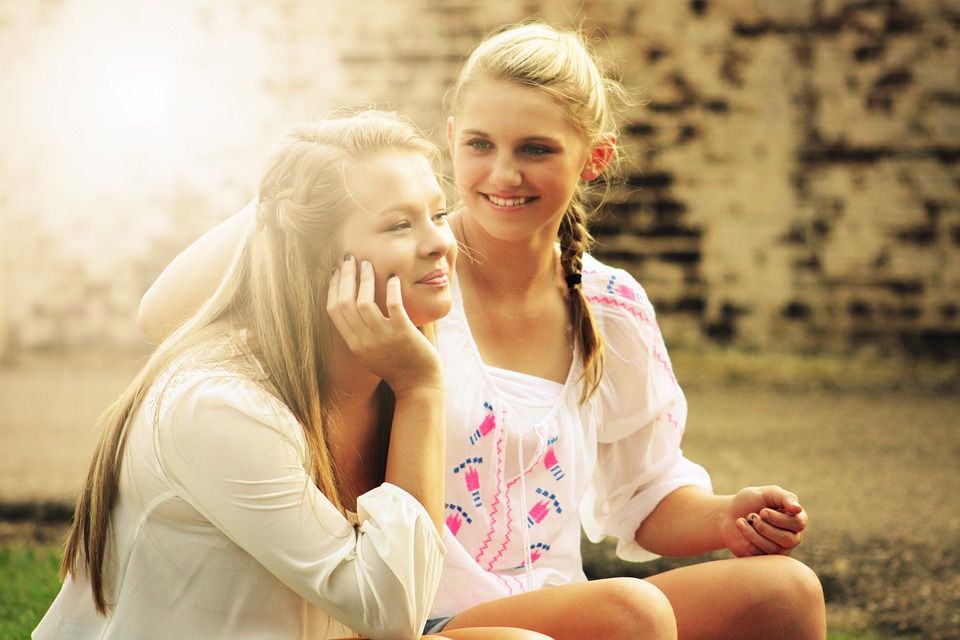 There is a phenomenon known as spontaneous trait transfer. It means whatever adjectives you use to describe other people, your listener might associate the same with your personality. So whatever you say about other people affects the way people see you. So when you say someone is nice and kind, your listener will assume you carry those traits too. But if you are talking negative about people, the same qualities will get associated with you.

It’s good to compliment people but not all the time. According to the gain-loss theory of interpersonal attractiveness, your compliments only have an effect when done in moderation. People might get tired or you may across as phony to the opposite person if you are always complimenting. So do it but only in moderation.

Well, not the kind where you ask them to run an errand for you. But small things such as asking for a pen. When people do some kind of favor for you, they will like you more as they tend to justify it with something like ‘He is a friend’ or ‘He might return the favor later’. This creates an engaging relationship where people not only like you but you also get something done.

She Kept Napkins in Her Underarm and See What Happened – Fashion Hacks.

Your Ultimate Guide to Travel on Cheap Budget