9 Life Saving Reasons You Should Be Drinking Way More Water

10 things that can irremediably damage your brain

You may have read plenty of articles on how to impress the other sex or how to look more attractive? Some might have worked, while some just didn’t! But this time, we have got science on our side to give you sureshot answers on what makes you look unattractive.

Check out what science says about these 9 things that can make you look unattractive. 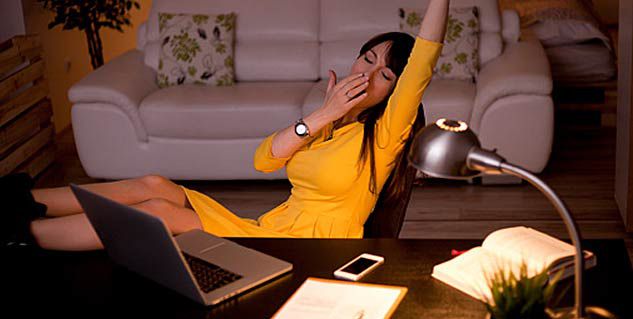 Now, why would you be attracted to someone who looks like a zombie? As per a 2010 research, people who hadn’t slept in 31 hours end up looking sadder, less healthy and less attractive. So it’s best to listen to your body and take a good beauty nap. 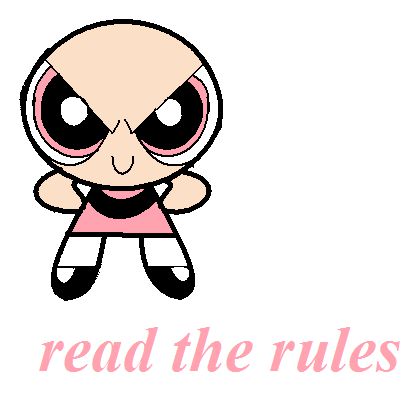 As per a 2014 Chinese study, a group of men and women were shown photographs of other genders with neutral expressions. However, these photos were accompanied with words such as “evil”, “mean”, “decent” and “honest”. Photographs that had mean and evil written underneath them were rated less attractive. Maybe now, you might want to change your inner Regina George! 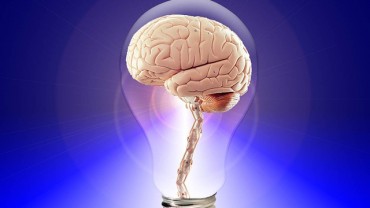