We all know parents like to dote over their children. Every ‘coo’ or ‘mama’ from their tiny little mouths make the parents cry with joy and pleasure, making them dream about the big things their children will achieve in life.

But that’s just parents being parents.

Now to fact: September-born kids, who fall into the so-called “older spectrum” among the school-going crowd, have now been proved to be a bit on the comparatively smarter side when compared to their younger peers. 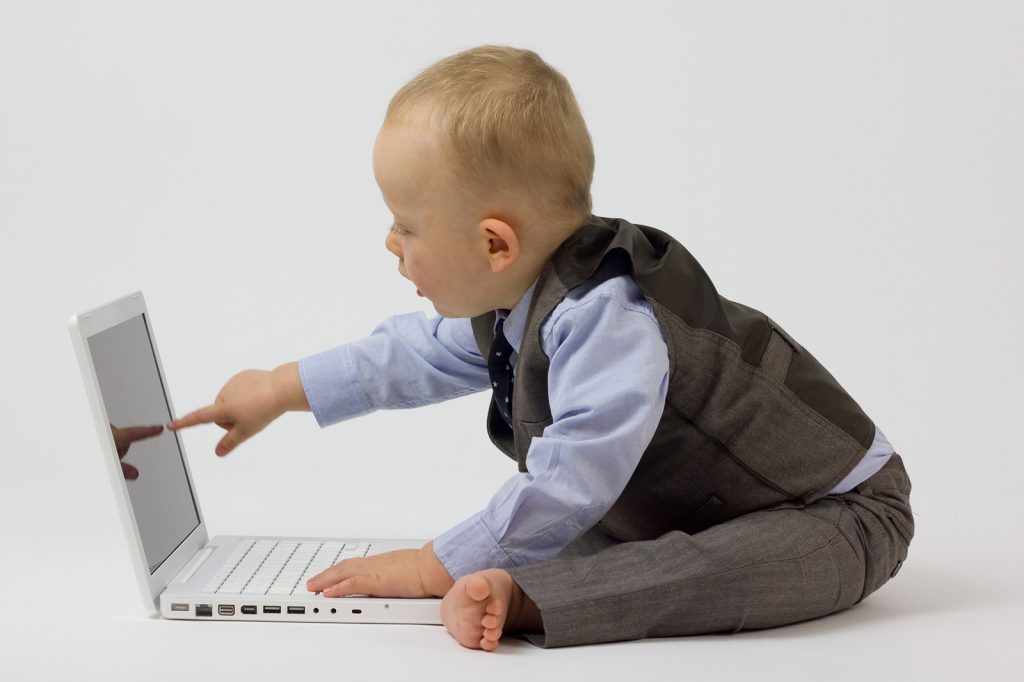 This latest fact has been found out after an extensive research experiment conducted over 1.2 million children as test subjects, published in the National Bureau of Economic Research.

This article is not going to be anything remotely related to sun-signs and moon-signs and all that hokum. This study we are referring to, took into account socioeconomic factors like maternal ethnicity, quality of life, background of criminality, etc.

The study also involved factors needed to determine whether the month of birth really affected the child’s personality in any way, and it was concluded that yes indeed it did.

When compared to August-born children, who are the youngest in their age group to go to school, September-born kids were found to not only be better on the grading charts, but also showed less tendencies to turn towards crime.

The children not only did well in schools primary and secondary but also, thanks to their cognitive abilities, get into better colleges.

Also, interestingly, they are more commonly left-handed. This makes the right side of their brains more and more active than the left. This is especially appropriate in any discussion about cognitive abilities, because the right side of the brain is more concerned with mathematics, reasoning and all things rational. This obviously helps kids later in life, given the fact that our education system rarely encourages the artistic, while always patting the backs of the “practical” ones. This is also because the corpus callosum, the tissue connecting the two brain hemispheres, is significantly larger in left-handed and right-brained people.

Now it is not that all September-born children were born with E=mc2 tattooed on their foreheads. There were some average ones too. But, and here is the thing, these children learnt quicker and did catch up with their younger peers.

This made them better adapted to “surviving” a curricula and not dropping out of school too.

Also, leaving all this aside, September-born children were also found to be, on average, a bit taller than their younger peers.

So, if you are a September-born yourself, or have kid(s) who were born in September, you might as well pat yourself on the back.

Facebook
Twitter
Pinterest
WhatsApp
Previous articleReasons why you are waking up in the middle of the night, every night
Next articleYour Kid’s Baby Teeth: Why Should You Preserve Them?

10 Ways to Survive in a Horror Movie