Making use of sugar for healing injuries has been claimed to be revolutionary by a patient who is presently going through the treatment at UK’s Birmingham Hospital. This novel practice used by Moses Murandu who was raised in Zimbabwe and another senior lecturer from the Wolverhampton’s School’s University of Health consists of making use of granulated sugar on the wounds of patients to heal them as well as to decrease pain. This method had been used by Murandu’s father. 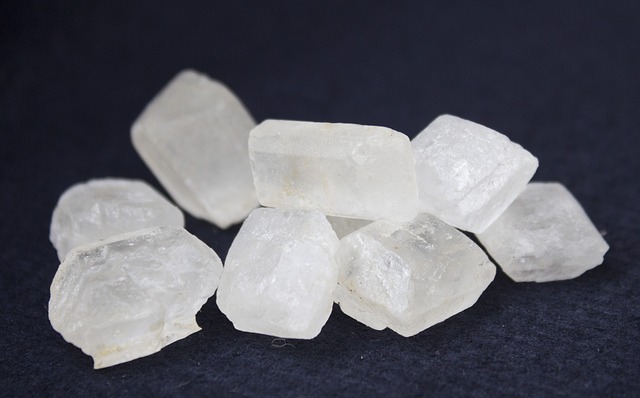 When Murandu shifted to the United Kingdom he marked that other than Zimbabwe other countries did not make use of sugar for this practice. So presently he is continuing a research trial checking the sugar’s effectiveness when it is used to cure patients suffering from injuries like the amputations, bed sores and leg ulcers. A patient named Alan Bayliss, who is an amputee at the Moseley Hall Hospital is presently taking up the sugar treatment. He had suffered an amputation on the right leg right above the knee due to an ulcer at Birmingham’s Queen Elizabeth Hospital in the January of 2013. As part of the surgery a vein had been removed from the left leg. For his rehab, he had then moved to the Moseley Hall Hospital for healing his wounds where regular dressing was used. But when his wounds did not heal despite the treatment, Murandu was referred for help by the nurses and since then he has been administering the sugar treatment. What’s the significant part is that the Bayliss’s wound have in fact decreased significantly in size and already healed noticeably.

Bayliss, the 62 year patient has been quite amazed with the treatment and claimed it to be revolutionary. While the wound was initially very deep and big, with the dressings carried by Murandu by using an entire sugar pot initially and then gradually reducing to only four to five teaspoons, the results were very effective. The nurses who monitored Bayliss  have to say that the treatment by Murandu uplifted Bayliss’s morale. Along with the physical help, it also helped him to achieve psychological advantages. Presently Moses Murandu is almost halfway through his random control trial in three of the West Midlands Hospitals. Till date, thirty five patients have been administered the treatment without any side effects. The reason for which the sugar treatment works is because the bacteria need water for their growth and when sugar is used for treating a wound it tends to draw the water away, thereby making the water practically absent for the bacteria to survive on. So the bacteria stop growing and die out eventually.

For treating wounds with sugar, one first of all needs to examine the wound and go for the treatment only if they are small. For getting a clean area, one should wash and dry the affected area. After that one should dip one’s fingertip with petroleum jelly and get the wound circled. Sugar is then sprinkled to cover the wound completely and then dressed with small gauze piece. To make the gauze fit properly to the skin, one needs to add few dabs of petrol jelly. The dressed wound is then covered with bandage which is changed every 24 hours.

11 Things You Should Always Keep in Your Car