#1  The cost of traveling across America 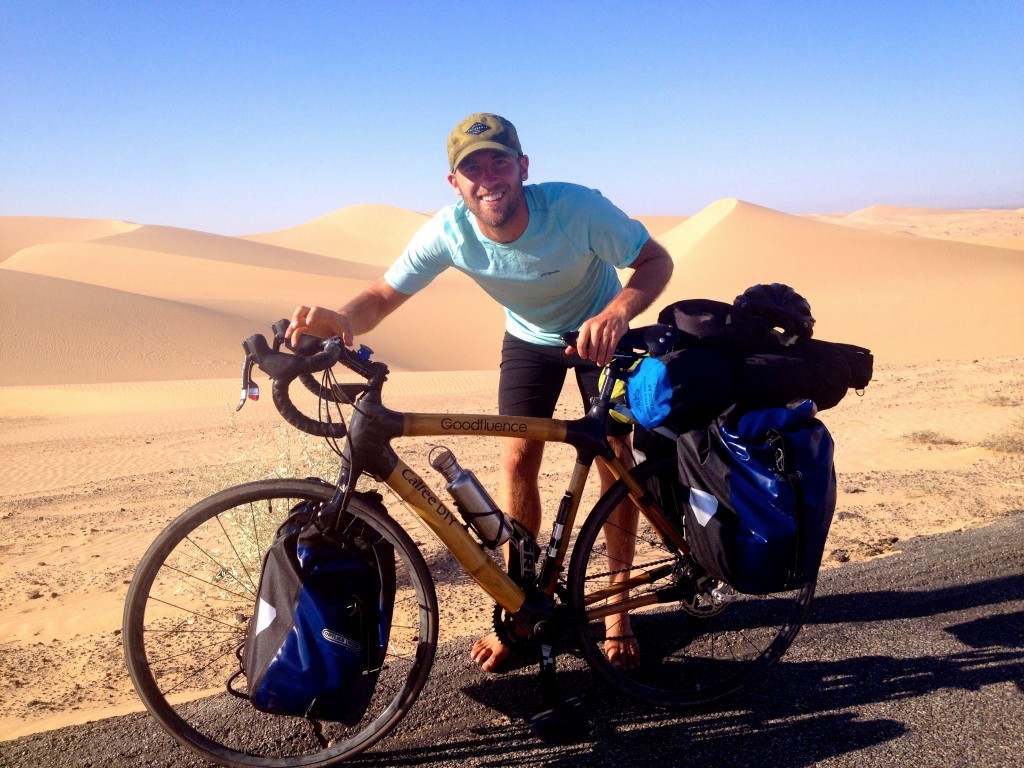 Traveling is a costly hobby, no doubt about it. With the cost of gas only going up and up and higher every day, the cost of fast food and food in general becoming just a little too expensive to eat regularly, and varying local taxes that might get you bankrupt, traveling across America is a sure fire way to wreak some havoc on your bank account. However, one man managed to find a solution to that problem and traveled America for free. The kicker? He said he did it “without being a moocher.”

#2  What he wanted to prove 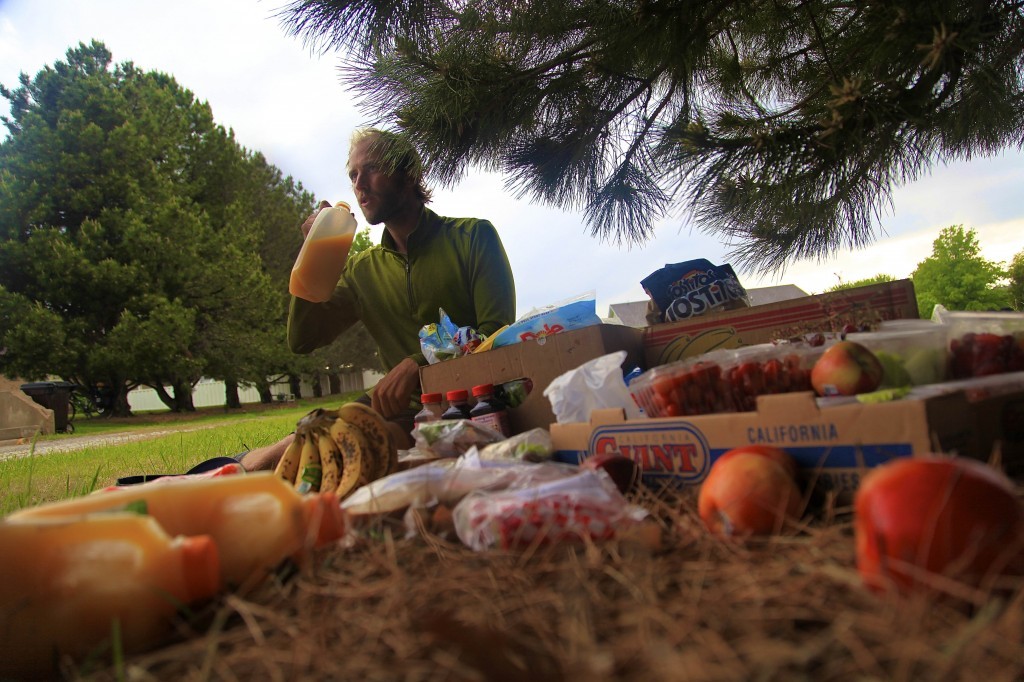 A task like this doesn’t come without something to prove. The man, named Rob, said that he was inspired to give the last of his money to a non-profit and travel America for free to prove that “you and I can be contributing members to society whether we have money or not. It’s about showing that there are much more rewarding ways to live than just throwing money at every situation. It’s about living a life that is truly beneficial to the earth, my community, and myself. It’s about being more involved in our communities and treating each other with respect.  And it’s also about teaching you how to live with less money so that you can follow your dreams and live independently of corrupted systems that don’t serve your best interests.” 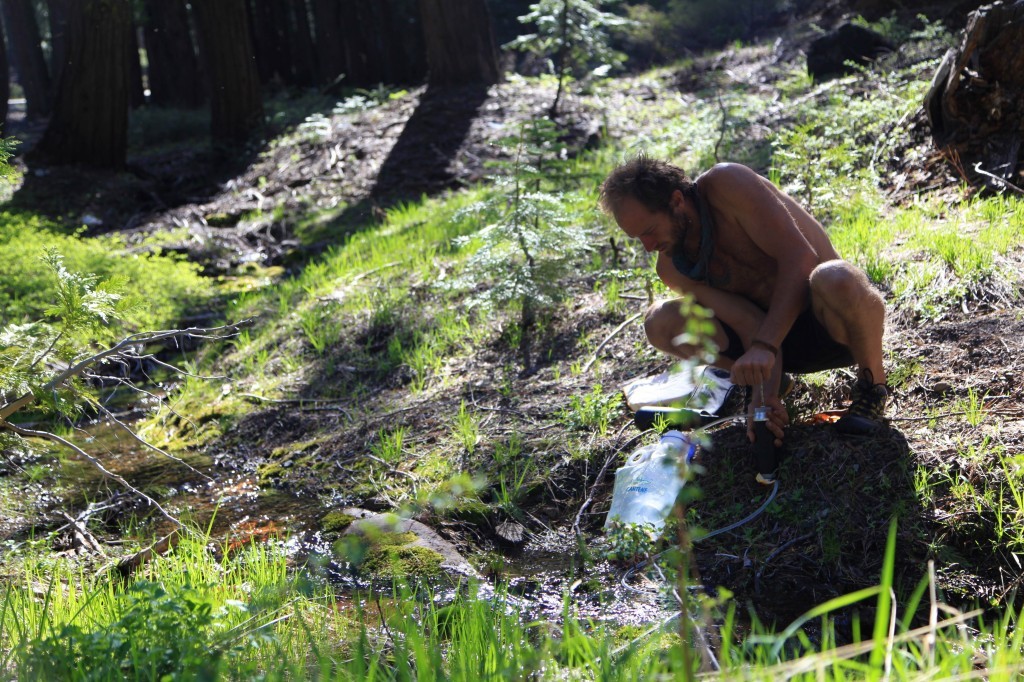 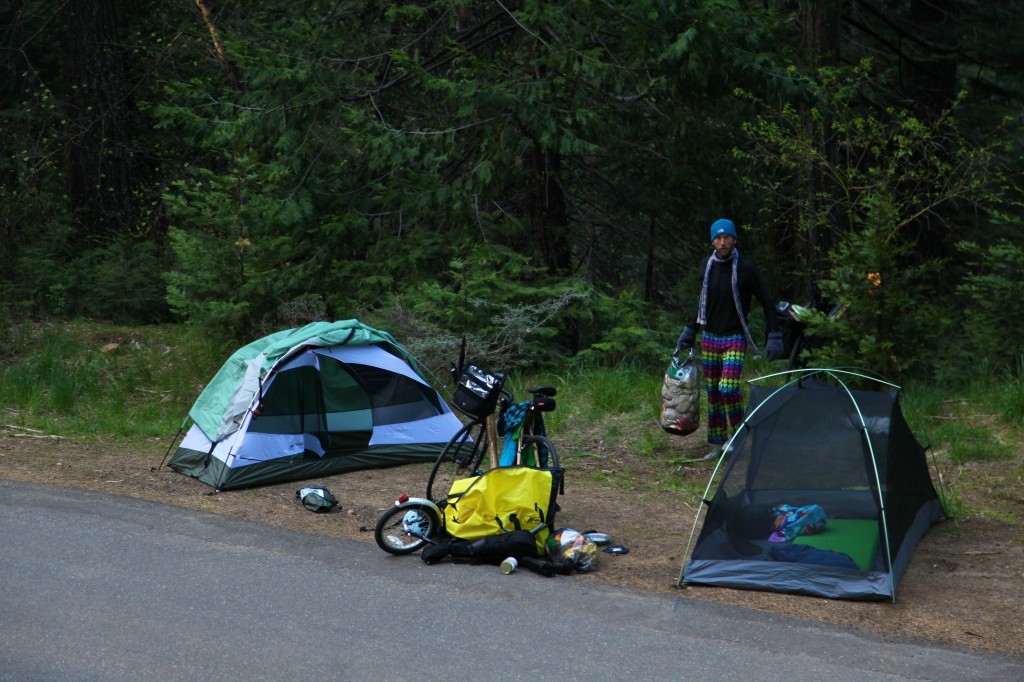 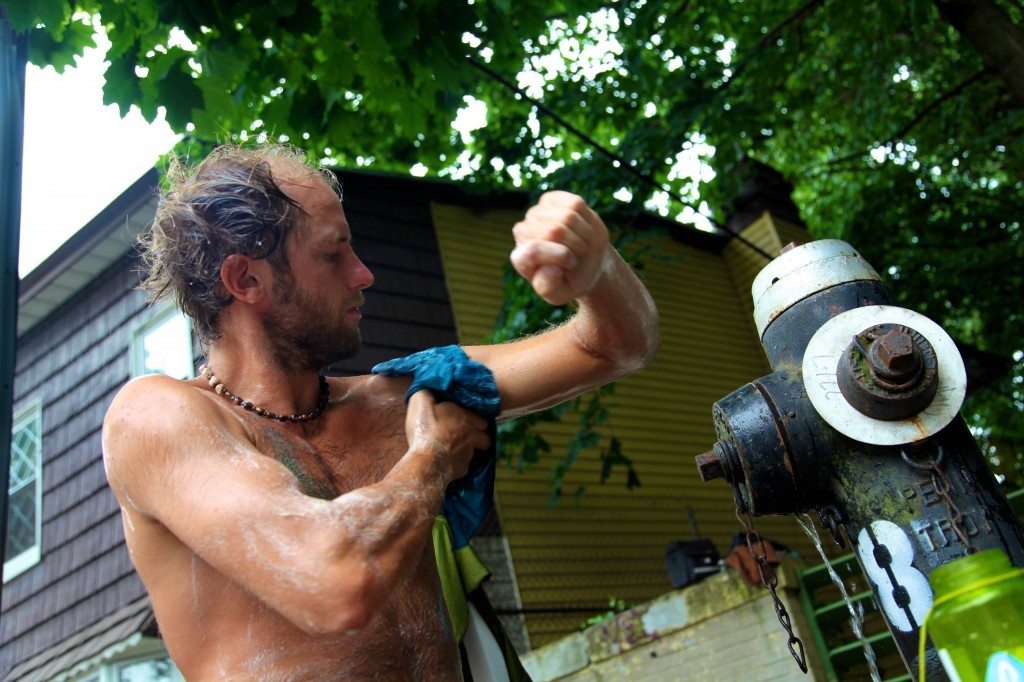 He had a few methods that allowed him to travel across America for free. First, he gave up some necessities and shopped through second-hand stores and websites like Craigslist before he started his journey. Next, he packed lightly and only packed what he knew he would definitely need, such as a tent and sleeping bag. He also eschewed the use of a car, instead opting to ride his bike. Using a bike cuts down on gasoline costs and is a great way to exercise as well. As for eating? Well, he had to dumpster dive. It may sound gross, but he claims to have eaten from over 500 dumpsters without getting sick, also stating that “in America we throw away enough food to feed another entire America. That means we throw away nearly half of all the food we produce.” However, he also was able to forage for berries and nuts and use a water purifier to clean water he came across in streams. He slept in tents in parks and abandoned buildings, as well as websites like “Couchsurfing” that give people free places to stay. 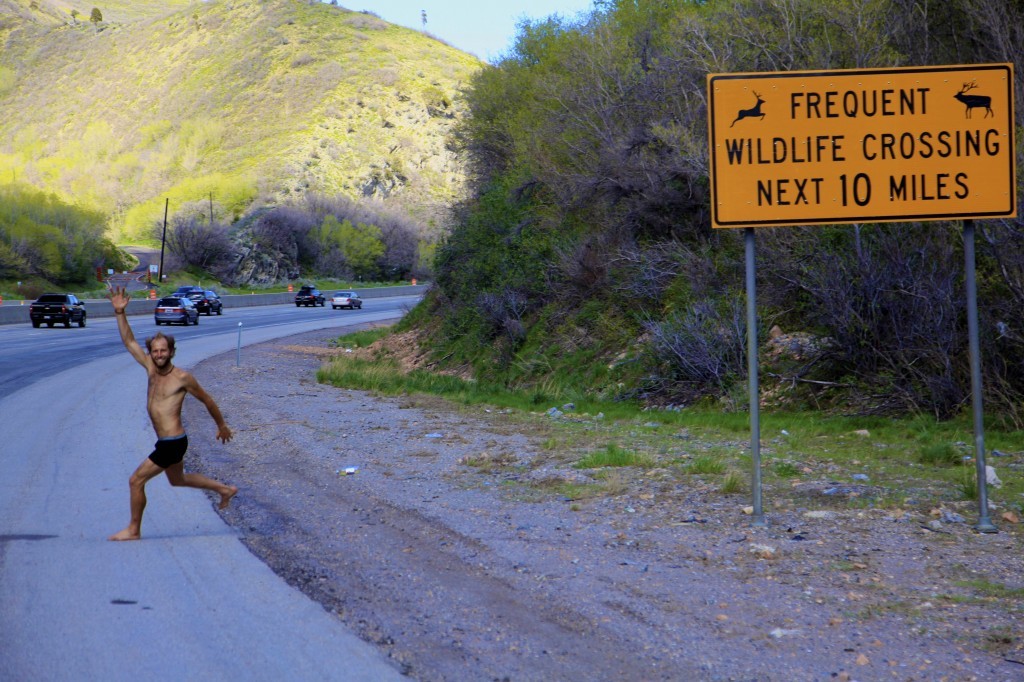 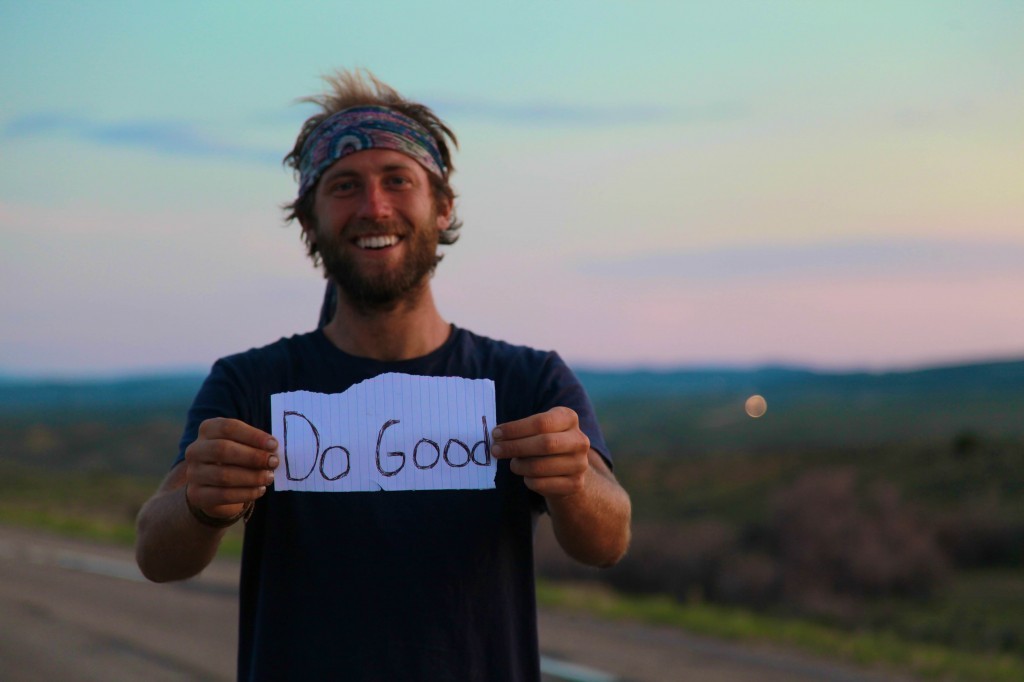 Thankfully, it did. Rob was able to travel from San Diego to New York, from the west to east coast, all without spending a single penny. Way to go, Rob. Hopefully you’ll inspire others to do the same!

"To Travel is to Live" ~ Hans Christian Andersen Do you believe in the quote mentioned above ? Are you looking forward to travel around the...
Read more
Miscellaneous