Sometimes we are bored; sometimes boring people happen to us! Whether or not we want them to be a part of our circle, they just appear out of nowhere or maybe the world is full of boring people leading boring lives. Here are 9 things boring people do. See if you know someone like this or are you one of them? 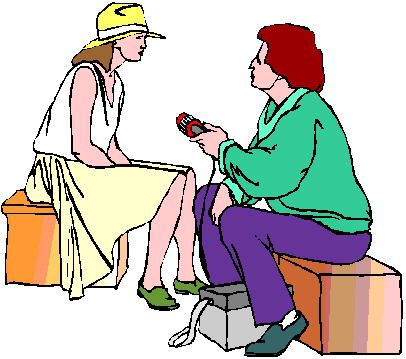 Some people cannot figure out when to speak or when to keep quiet. Most of boring people are usually on the extremes. They either talk and talk or they just keep quiet and do not contribute to a conversation. There exists an imbalance of both ends.

#2.  Can’t tell if people are engaged in a conversation

This may indicate not picking up on their listener’s body language and interpreting if someone is listening to them. Very often these people just keep on talking about themselves. What they do, how they spend their time or the kind of things they like. Very often, people are turned off by this kind of conversation.

Everyone has their own risk appetite but boring people steer clear of making any efforts to expanding their horizons. They stick to their tried and tested methods be it physically or psychologically. They are never willing to try anything new. 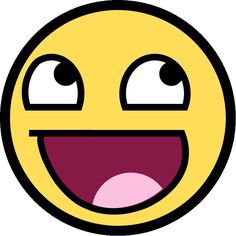 Boring people cannot tell a good joke or entertain people at a social setting because they usually avoid engaging in situation that could give them some fun experience or they just don’t want to try something new.

Usually boring people fail to see things from somebody else’s side or why is it that people have different views than them. They believe things and they work in a certain way and assume everyone follows the same routine.

Just because one such person is constantly speaking doesn’t mean he actually has some weight in his opinions. Very often they jst repeat things they heard or second others opinion because they none of their own. Sometimes they don’t speak at all as they wonder who wold want to listen to them. These are the silent bore types. 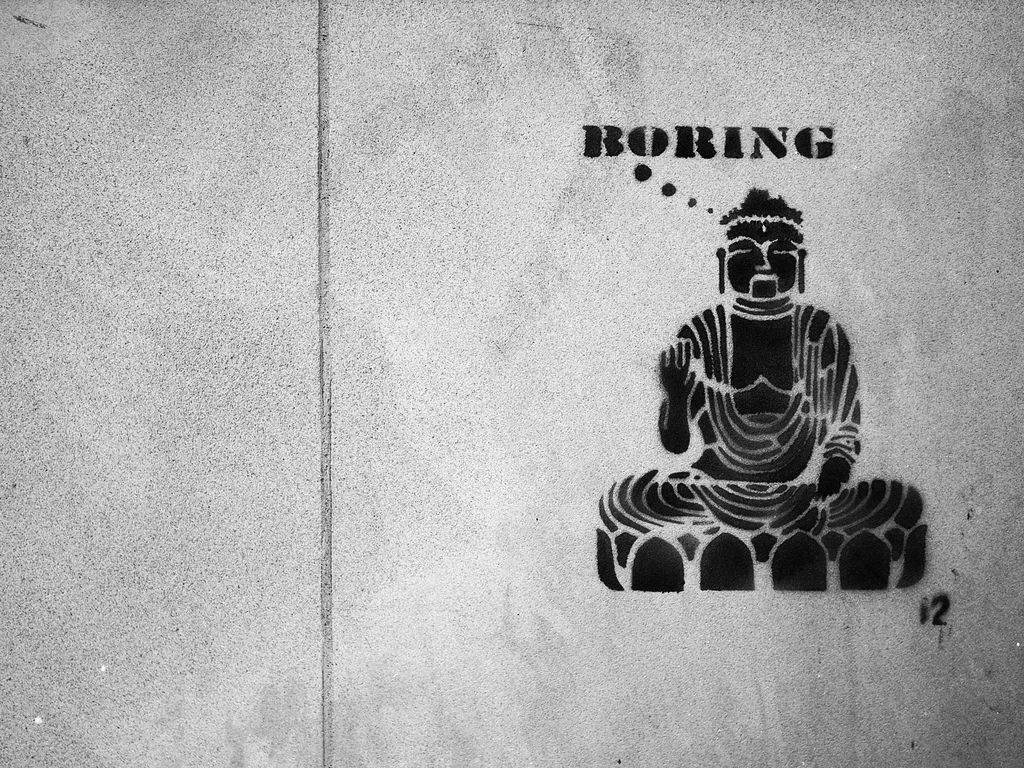 Well, not everyone can be good at telling stories.but when people talk from their experience and listen tot hings others have to say, stories just kind of flow. Except with some people who cannot engage others in a conversation maybe because they lack empathy or are not interested.

#8.  They are always complaining

Their lives are always messed up or things are always going wrong, so it seems because they are constantly complaining how bad their loves are or the kind of troubles they are having to deal with. Of course, they are not interested in knowing how their listener is doing or is his life also affected in some manner.

#9.  No passion for anything

Since they are so chained to the routine of their everyday life, they are not passionate about doing anything. They are a part of the traditional society and do not care to explore the unusual things or places around them or what all life has to offer.