For those seeking fame and fortune, Hollywood is the ultimate destination. The biggest entertainment industry of the world has had its own history and anecdotes like any small country. In fact, it is completely different land in itself. Here are 10 intriguing facts about Hollywood. 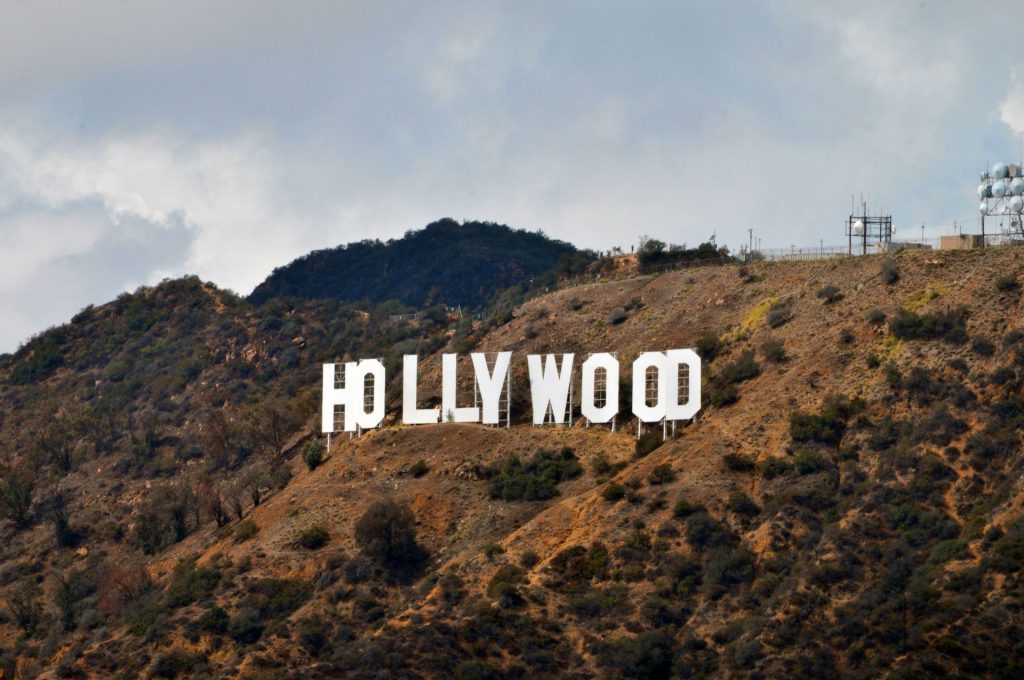 The famous ‘HOLLYWOOD’ sign came around in 1923 when Harry Chandler, a real estate agent decided to advertise the property. It cost him $21,000 to raise the sign called ‘HOLLYWOODLAND’. In 1949, that sign was changed to the current one. In fact, since it needed so much upkeep, the Hollywood Sign Trust was formed in 1995. 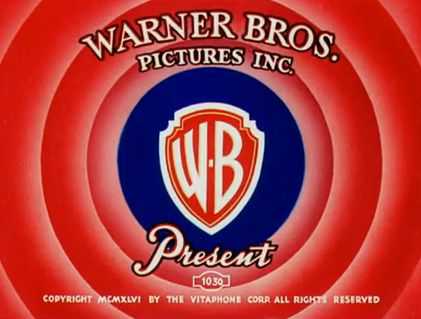 Four brothers who were originally soap salesmen came to this town and set up a studio and in 1918. This new venture was called Warner Brothers.

‘A Wildie’ who was either an insane person or a drunk person was employed by the legendary Hollywood producer Hal Rach. This person would sit in the writers’ room and come up with crazy ideas whenever the writers stumbled across the writers’ block.

A major reason why Hollywood became the centre of filmmaking is that during earlier days, Thomas Edison’s company in New Jersey held the patents of moviemaking. Any producer could be sued for violating the same. So, filmmakers started moving West where this enforcement was difficult.

The first movie to be made in Hollywood was a 17-minute short film called ‘In Old California’ by legendary director D.W. Griffith. The same director is also responsible for movies such as ‘Birth of a Nation’. 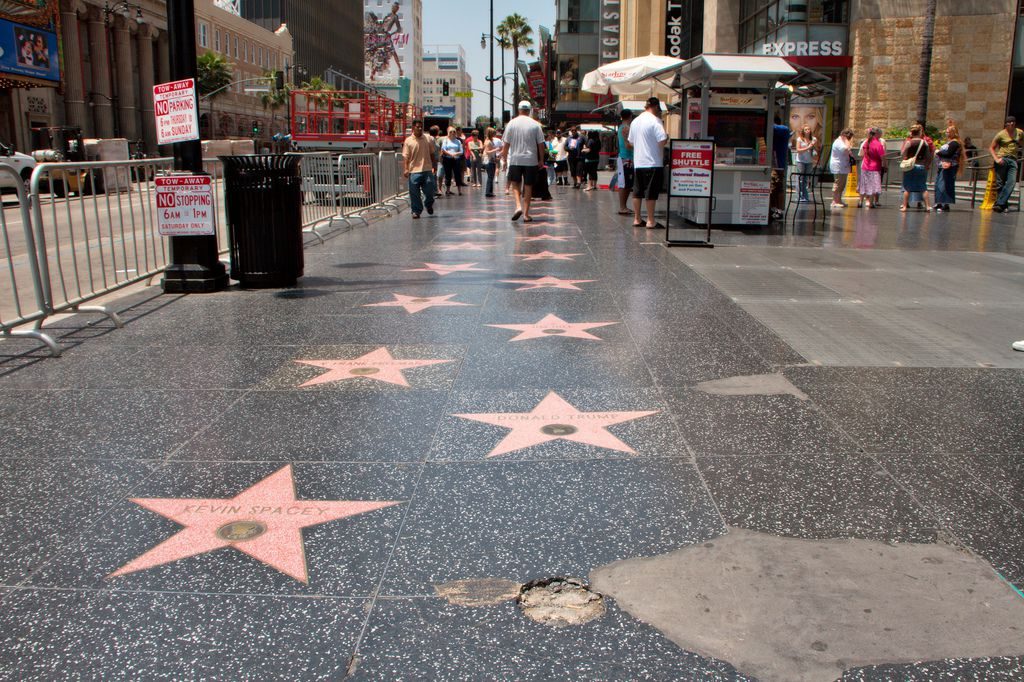 If you want your star on the Hollywood walk of fame, then you have to pay an amount of $30,000.

The Quality Café is one of the most recycled sets in all of Hollywood. It shut down in 2006 to completely transform into a movie set.

There has been a population of feral chickens living under a free subway in Hollywood since 1970s. However, nobody is quite certain as to how they got there and every effort to get rid of them has failed. 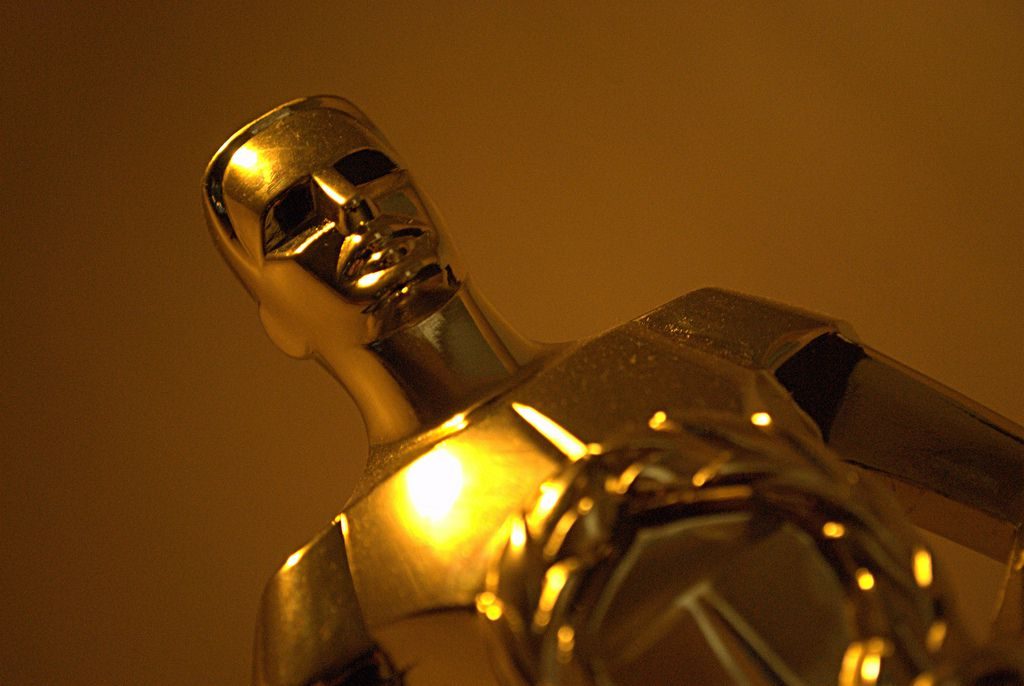 The first Oscars or Annual Academy Awards were held in in 1929 at the Hollywood Roosevelt Hotel. The banquet was attended by 270 people and only 15 awards were given out. And of course, there was an after party!

The first talkie- or the first movie with sound made in Hollywood was ‘The Jazz Singer’. Made in 1927, the film starred May McAvoy and Al Johnson and was directed by Alan Crosland. The 89-minute movie cost around $422,000 to complete.

Is Croatia the next Hot Spot for your Travels?