#1. The origins of the name 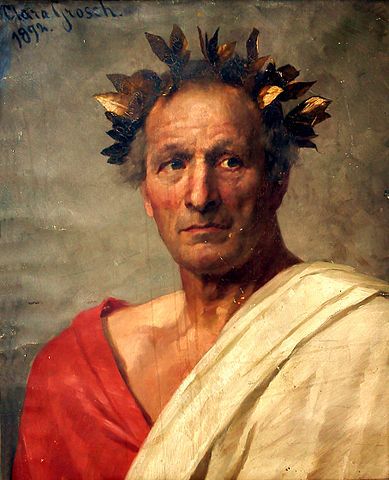 Contrary to what many people believe that Caesar got this name because he was born out of cesarean section, hence the name, it is quite debatable. Even though the procedure existed during that time, it was quite rare because it would most likely kill the mother and Julius Caesar’s mother lived for nearly half a century after his birth. The reasons suggested for his name include an ancestor who was “caesus” or that his ancestors might have had “caesaries” or long flowing hair.

In 75 B.C., Caesar set out to Rhodes but his ship was hijacked along the way by pirates who demanded a ransom to free him. However, Caesar thought that the ransom amount was insultingly low and insisted upon a higher ransom figure. After he was released, he had his captors hunted down and had them executed.

Caesar had been married thrice. His first wife Cornelia died during childbirth, the second wife Pompeia lasted six years before their divorce and third wife Calpurnia outlived him.

Julius Caesar not only had been married thrice, he was quite a noted womanizer. He had multiple mistresses including the Egyptian queen Cleopatra VII, and another woman named Servilia, whose son Marcus Brutus was a part of Caesar’s assassination in 44 B.C. 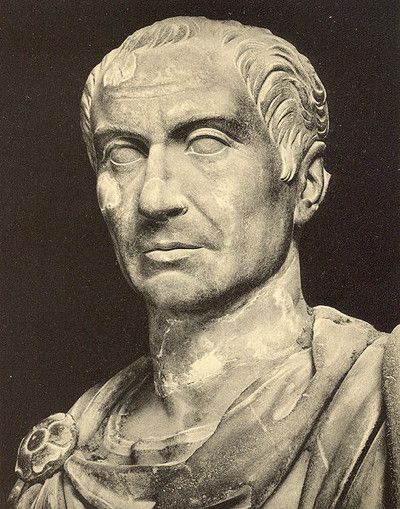 The Romans used a calendar system based on the lunar cycle which only had 355 days in a year and they were expected to add up the additional days as per seasons. But it was not always the case. When Caesar came to power, he implemented a new system which was in sync with the solar cycle and had 365 days in a year. But since a solar year has 365 1/4 days, an extra day was added every four years to make up the difference.

Some people believe that the King of Diamonds in a pack of cards represents Caesar.

#7. Victory in the Gallic Wars

The Gallic Wars lasted from 58 BC to 50 BC and extended the present day France and Belgium with Rome. Caesar led Rome to victory in the Gallic Wars and thus became an unmatched military power.

He was said to have been warned of the Ides of March by a soothsayer called Spurinna. 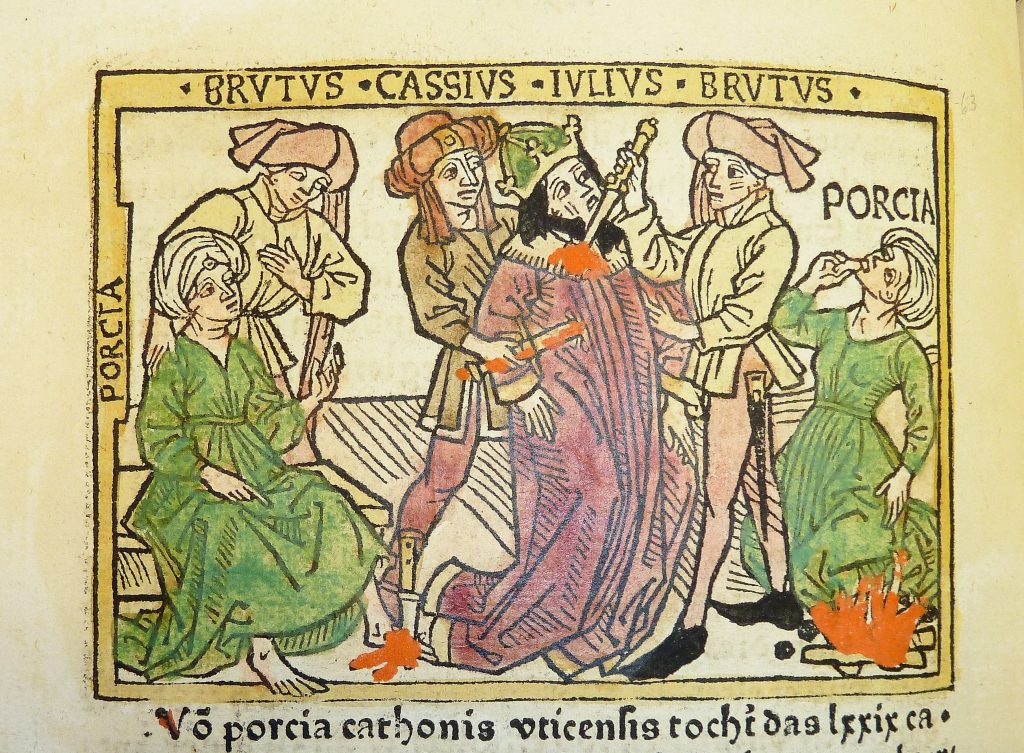 It is said that the month of July was named after the famous dictator Julius Caesar.