Paris, the City of Light, one of the most popular tourist destinations in the world with a myriad of attractions to visit, yet only a few make their name in mainstream tourism itineraries. Sure, they’re fascinating enough for the city to be an icon, but they do not constitute the entire representation of the local attractions. Paris is a stash of many places of wonder including those hidden to the uninquisitive foreigners. Presented here are top 10 places in Paris that only a native would know: 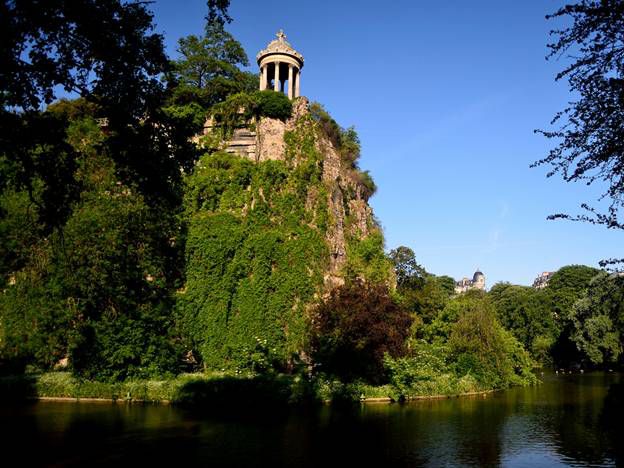 One of the most significant parks in the city, its entire creative ambiance: bridges, waterfalls, and beautiful plants, were artistically crafted by Alphand and Baron Haussmann from but an initially barren land. A mountain can be found deep in the park on top of which holds a spectacular view. 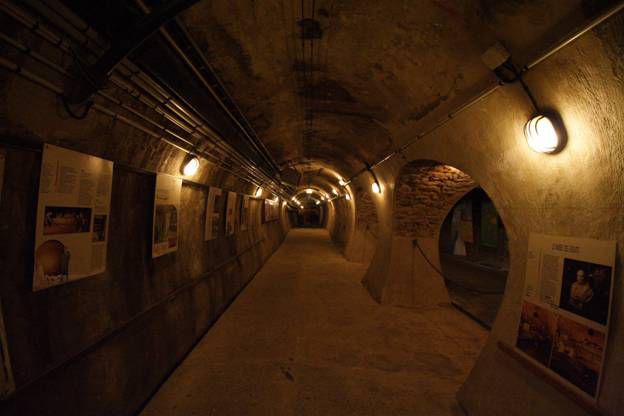 The sewage, dating back to the 1200s, having sat through the epidemics of the dark ages and continuously evolved as a drainage system to date, now serves as a museum exhibiting the entire history of the sewer system in Paris. 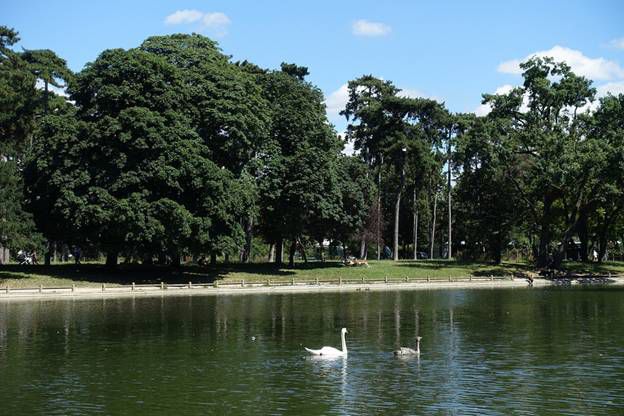 Once a hunting ground for French kings, the park, one of the largest in West Paris, offers various outdoor activities such as boating and trekking. Its lake stands out in the sense of serenity it provides those who decide to paddle their oars to grace in the midst of calmness for a change from the upbeat vibes the bustling cities have to offer. 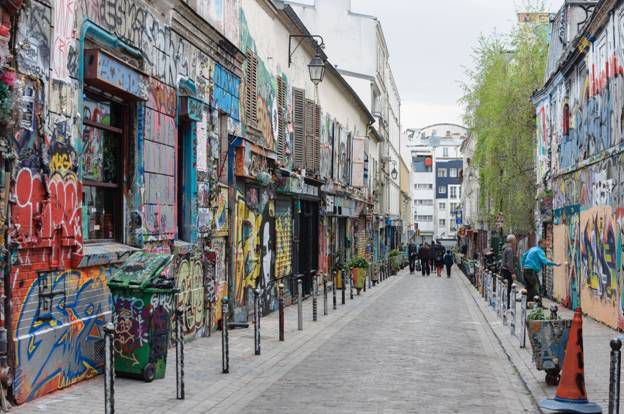 Having once been a village that exported wine to central Paris, the neighborhood now lives up to its name, sustaining cultures from various parts of the world. Also, it is a favorite hangout spot for and the home to the works of many of the best artists today. 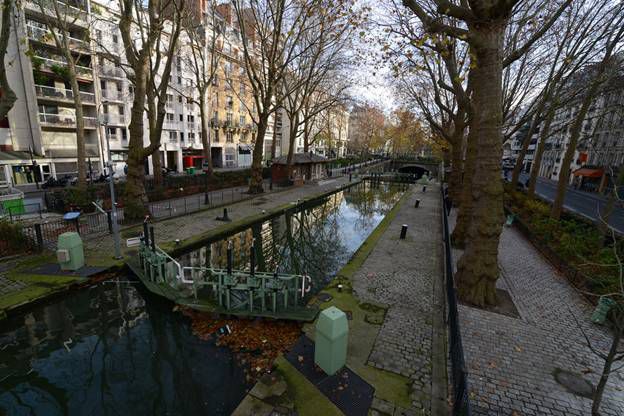 Iron footbridges and quays strategically shaded by trees make up the aesthetics of the canal in the heart of Paris. Along the street leading to Haut Marais, an old district, are a stretch of fashion boutiques, modern art galleries, stylish eateries, sidewalk cafes and cocktail bars. 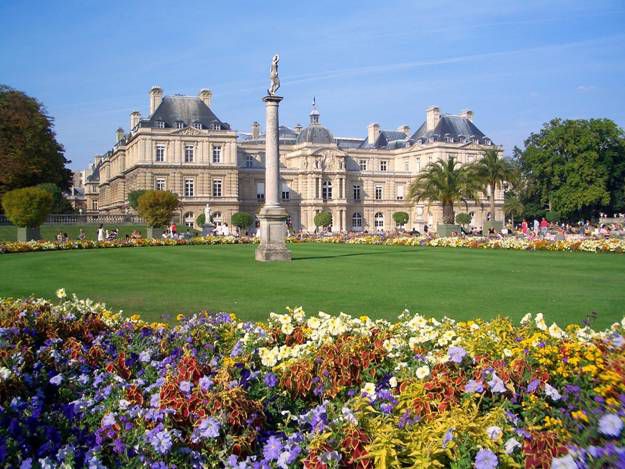 The flourishing garden is perhaps most famous for its astonishing set of beehives that have persisted since 1856. The place provides classes in which one can learn up about the entire process in which honey is produced. 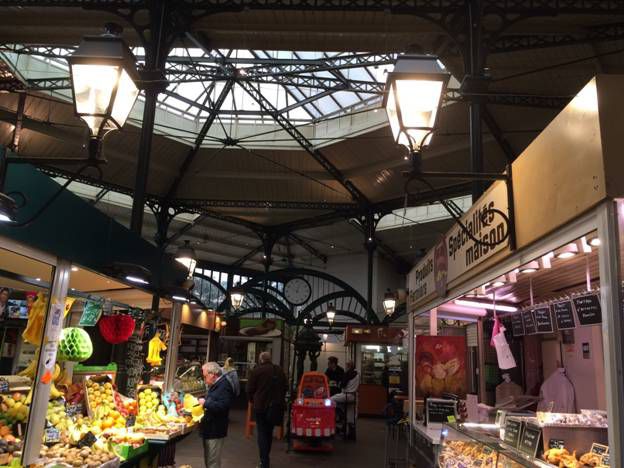 While markets are never the popular destination, this covered market prides itself on its remarkable Baltard-style architecture amidst the assorted outlets within that it stands for, accurately representing a predominant portion of Parisian culture. 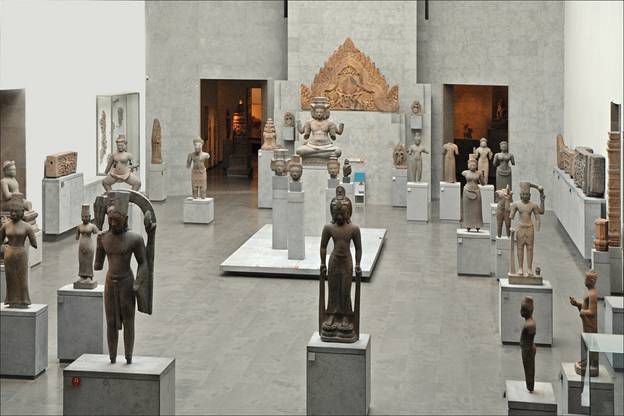 The Guimet Museum, while not being a significant part of Parisian history, holds art from the far eastern countries collected by its founder Émile Étienne Guimet on his expedition in 1876 to study religions and cultures.

A palace-turned-prison, La Conciergerie perhaps is notable for holding almost 3 000 prisoners during the French Revolution before they were guillotined in the Concorde Square. Presently, it exhibits mementos from the French Revolution along with a gallery dedicated to its former prisoners, one of them, notably – Marie-Antoinette. 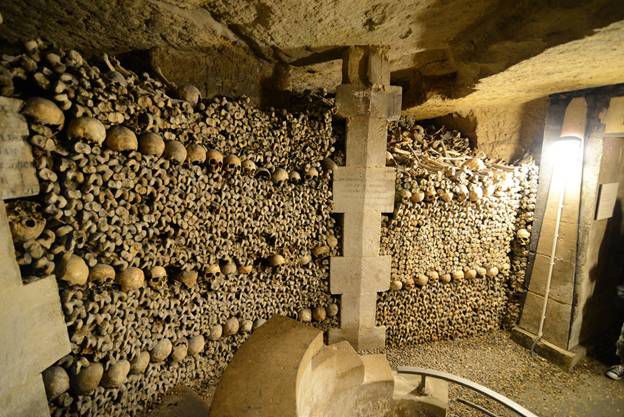 While the upside of Paris holds bustling streets illuminated with sheer liveliness, beneath the city lies a grim labyrinth of meticulously organized skulls and bones. Due to an overflow of cemeteries and demand for more, these ancient mining tunnels were repurposed to serve as an ossuary in the late 1700s. Graffiti and inscriptions from the French Revolution span some parts of the walls of the catacombs.