Convicted a couple of times before his 1997 arrest in France, nobody could have imagined that Pascal Payet had Hollywood-like idea of escape in his mind. In 2001 he planned his escape from the prison he was kept in. he escaped using a hijacked helicopter! What!?! He was arrested again but in 2003 he used the same trick to escape and took a few friends with him. 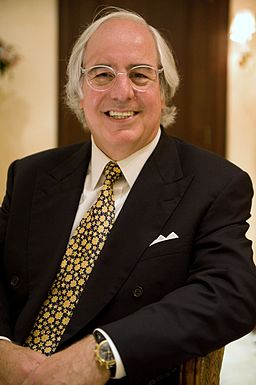 Remember the movie “Catch Me If You Can” starring Leonardo DiCaprio? It was a movie based on the life of a man named Frank Abagnale, Jr. Almost all of the events shown in the movie were true. And believe it or not, the first person he conned was his own father. He was apprehended later and escaped while he was being deported to the U.S. he almost had it when he was caught by a constable and was later handed to the U.S. Border Patrol. 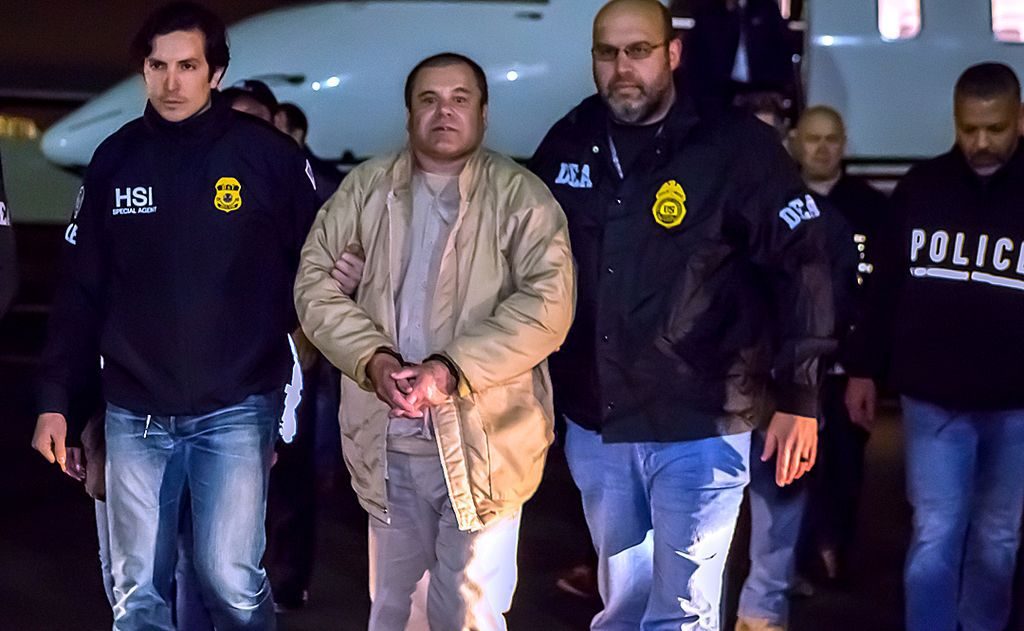 Joaquín Archivaldo Guzmán Loera who is commonly known as “El Chapo”, (which literally translates into “shorty” on account of his short height), is the biggest drug lord of all time. He was first captured in June of 1993 and escaped in the beginning of 2001. He managed to stay on the run for the next 13 years and was captured for the second time in February 2014 only to escape in July of 2015. This time he only managed to hide for a few months and was captured on January 8th, 2016. 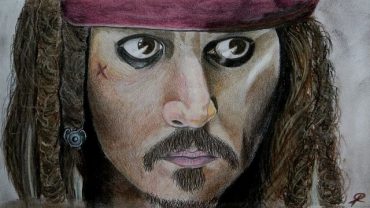