#4. John Gerard and his escape from the Tower of London 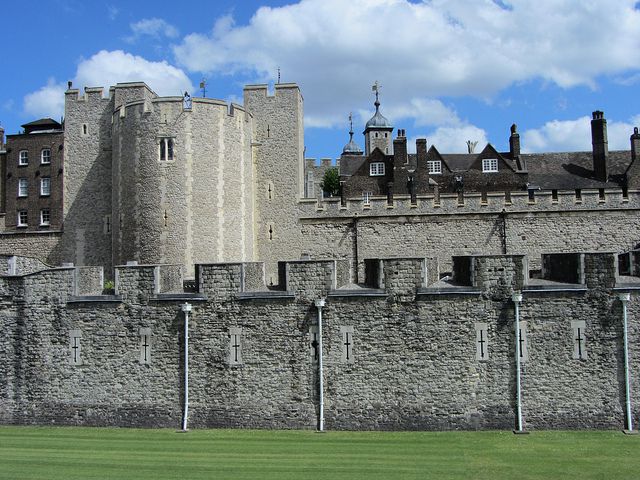 John Gerard was a Jesuit Priest on a mission when he was arrested by the authorities and tortured brutally so that he would give up the names of other wanted men. He never broke because he did not want others to suffer. He escaped the tower of London on 4 October 1594 with the help of a few friends when he successfully climbed down a rope, enduring pain his mangled hands caused, and continued his mission and even wrote a book about his ordeals.

#3. The Escape of Alfred Wetzler and Rudolf Vrba

These two escapees are the reason hundred thousand Hungarian Jews survived the death they were fated for during the 2nd world war. They worked as registrars in the Auschwitz death camp and memorized the number of killings in the camp from 1942 to 1944. They collected all the data required to file a report and then planned an escape. The Vrba-Wetzler report, seen by the allied forces, was proof enough to stop the cruelty Hitler had planned.

Inspiration of the 1973 film “Escape from Alcatraz”, this real life incident is no less dramatic and suspenseful. In the night of 11 June or early morning of 12 June in 1962, three inmates from Alcatraz did something that nobody till then or since then has ever been able to do: escaped the most high security prison in the world, surrounded on all sides by the sea. They tucked dummy heads made of paper machete and snuck out through an unused corridor which was never supervised. The fate of these men never came into light and despite all the search and manhunt, nobody was found.

The escape of the prisoners of war from the German camp Stalag Luft III, is forever dubbed the great escape. This German POW camp was considered the most secure camp and it took a lot of planning and digging for the prisoners to escape. The inside story was written into a book which was later made into a movie, both name “The Great Escape”, thus immortalizing this escape forever. 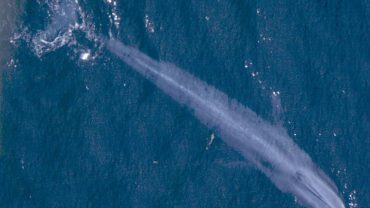